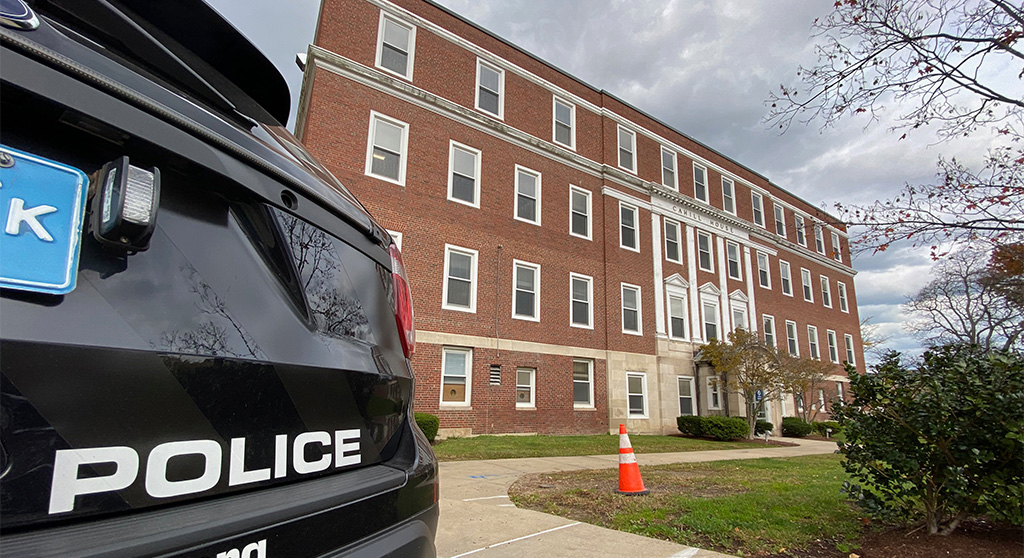 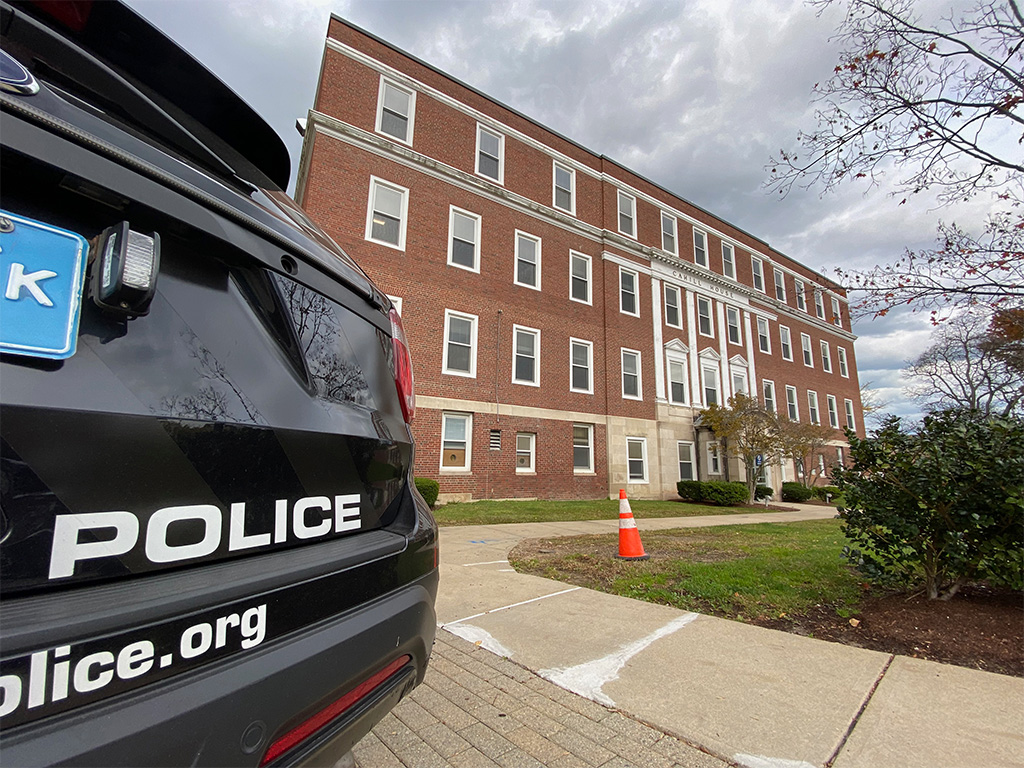 A new urgent care clinic for children and adults with psychological or substance abuse problems opened at CHA Cambridge Hospital on Tuesday. The clinic is part of a statewide program intended to make it simpler and easier to get help with behavioral health issues.

The walk-in clinic on the first floor of the Cahill building, accessible from the hospital’s main entrance, will be open from 8 a.m. to 8 p.m. on weekdays and from 9 a.m. to 5 p.m. on Saturday and Sunday. Cambridge Health Alliance will also operate a 24-hour call center “to support mental health needs and connect people to care,” the Alliance said in a message to patients last month. The phone number is (833) 222-2030. And it will provide teams of clinicians and other specialists to respond by phone or in person to people in crisis, it said.

The urgent care center opened with no fanfare and few signs. On Tuesday morning, one line in a directory in the main lobby identified its location and several small signs in the Cahill building directed people to the clinic. CHA also announced the opening on Twitter.

“We’re in the process of installing signage that will say ‘Behavioral Health Urgent Care’ and point people toward the clinic,” CHA spokesperson David Cecere said. Patients can read a question-and-answer fact sheet on CHA’s website with details about the urgent care center as well as other enhanced mental health and substance abuse services tied to the health care system’s designation as a Community Behavioral Health Center; it is “largely intended for community agencies,” Cecere said. The Alliance will also distribute small “crisis cards” for patients listing urgent care center hours and the call center number. The cards will go to the health care system’s clinics and community agencies.

CHA had already been operating an urgent care center for people in need of psychiatric and substance abuse help three days a week in the Cahill building, according to its website. It was not clear whether that clinic was open to the public, or just its patients. The page describing that urgent care service was taken down Tuesday.

The system’s Somerville campus urgent care clinic replaced an emergency room there in April 2020, sending people in psychiatric crisis to the Cambridge Hospital emergency room, according to plans the Alliance disclosed before the Somerville facility. Urgent care for behavioral health is a relatively new concept, though the number of facilities has increased sharply in the past several years. With mental health clinicians hard to find, they serve people with pressing but not life-threatening situations, such as those who can’t wait for their next appointment, have lost their therapist or whose medication is no longer working.

CHA is one of 25 regional Community Behavioral Health Centers chosen by the state to carry out its program to improve access to mental health services; the Alliance center will serve Cambridge, Somerville, Malden, Everett and Medford, all part of the Alliance’s existing service area. The administration of departing Gov. Charlie Baker chose the regional centers and established what it calls a “front door” to behavioral health care: a single phone number staffed by mental health specialists who can refer Massachusetts residents to help, including to the regional centers. The helpline number is (833) 773-BHHL, or (833) 773-2445). State officials hope that better access will reduce the pressure on emergency rooms, where people in crisis may wait days or even weeks for a psychiatric hospital bed.

The state’s MassHealth program for low-income individuals and families will increase reimbursement to the regional centers for MassHealth members who use the services, aimed at overcoming the shortage of mental health clinicians by allowing the centers to increase pay. On opening day Tuesday, a page on CHA’s hiring website devoted to positions available at the Community Behavioral Health Center listed jobs open for social workers and other mental health clinicians, recovery coaches, supervisors and “peer support specialists,” identified as people who have experienced mental illness or substance abuse and are certified to help patients.

The Alliance is beefing up its outpatient mental health services in addition to opening the urgent care clinic, according to the handout that will be given to CHA patients. The handout says anyone in Massachusetts can seek help at a Community Behavioral Health Center and that their health insurance plan will cover “crisis services,” with MassHealth covering people with no insurance as well as its own members.

Cambridge Police Department spokesperson Jeremy Warnick said the Alliance program could help officers responding to people suffering from mental illness or substance abuse. “Ultimately, it will provide more resources for CPD and other local first responders by giving our officers and staff a location, helpline and contacts for people who need help due to mental health and substance use,” he said in an email. The Alliance team of crisis responders “could meet our officers and those we come across or respond to that may be in crisis within the city,” Warnick said.

Asked if the police department had developed a protocol for when to call upon the Alliance center, he said: “Officers have been notified of CBHC as a resource, but we collectively will be learning how to best partner and determine protocols as the center becomes more established.”

Overall, Warnick said: “We anticipate it will have value for our first-responding officers as well as those who conduct follow-up work, like our [social workers].”