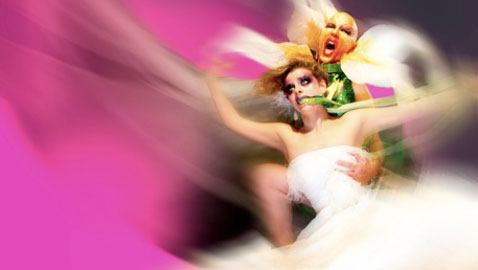 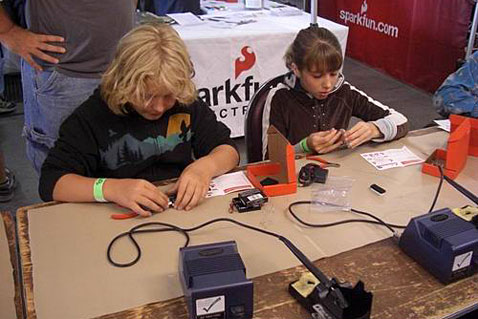 Create something at the Somerville Mini Maker Faire. Make magazine’s Maker Faire in California draws 100,000 people annually and has spawned events for the DIY crowd in New York and Detroit. Now Somerville’s Union Square gets a free mini version from 3 to 7 p.m. Saturday. The event is to be organized like a farmer’s market, with tents and tables where local artists, engineers, hobbyists and tinkerers show off technology being developed in the area, hold design and fabrication competitions and inspire people of all ages to join in the fun. For information, click here. 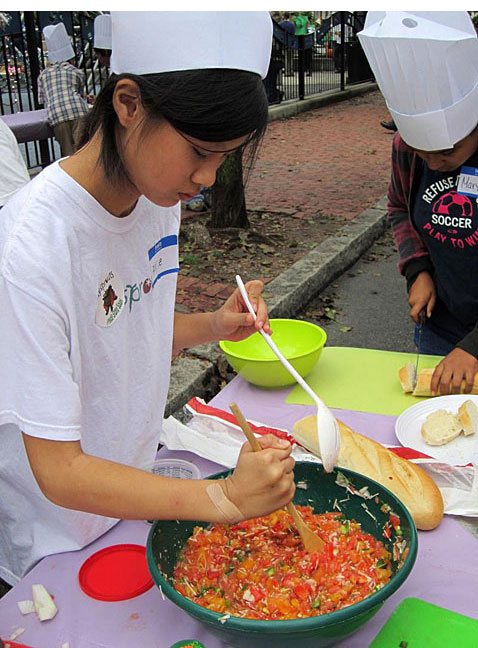 Reap the harvest at the annual CitySprouts Festival. What Cambridge kids learn in their CitySprouts school gardens pays off for everyone at the annual CitySprouts Festivals, this year held from noon to 3 p.m. Sunday at the Kennedy Longfellow School, 158 Spring St., East Cambridge. The festival features cider pressing, pumpkin decorating, games and crafts and the second annual Iron Chef Dip-Off, in which kids compete to make the tastiest and healthiest dips from the city’s school garden vegetable harvest. The corporate sponsor is Chipotle Mexican Grill, which will be hosting a taco bar. The proceeds benefit CitySprouts programs in Cambridge, Boston and the North Shore. For information, call (617) 876-2436 or click here.

Settle in for five mind-blowing hours of “The Lily’s Revenge.” Playwright, actor and performance artist Taylor Mac wrote and stars in this interactive theatrical event as part of a 30-person ensemble that makes attendees part of a wedding in which a flower seeks to marry a woman — and allegorically weds “dance, film, theater, and music into five unique acts that shatter cultural expectations and social norms,” according to American Repertory Theater publicity. The show starts Friday and runs through Oct. 28, playing at 2 p.m. each day. Tickets are $25 or $85 and performances are at Oberon, 2 Arrow St., Harvard Square. For information, click here. 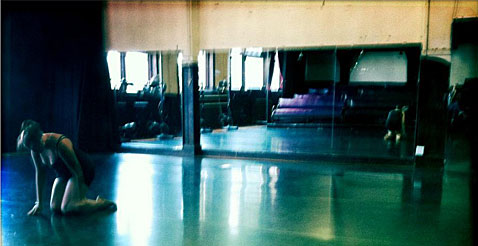 A dancer performs in the fall 2011 Shared Choreographers’ Concert at The Dance Complex in Central Square.

Move yourself to the Shared Choreographers’ Concert. The volunteer-based, artist-run nonprofit Dance Complex puts eager choreographers and dancers with ideas in charge at their thrice-annual Shared Choreographers’ Concert, making for an eclectic and exciting show. This show brings performances in ballet, contemporary, modern, hip-hop, jazz and musical theater styles at 8 p.m. Friday and Saturday at The Dance Complex’s Julie Ince Thompson Theatre, 536 Massachusetts Ave., Central Square. Tickets are $10 with reservations (held until 7:45pm).

Go get your vinyl at the Nowhere Lights album release party. If you don’t even have a turntable, don’t worry — this Somerville quartet is giving out digital downloads of its debut full-length album along with the vinyl, and the music’s so cool you’d probably be too blissed out to care. The band variously describes what it does as “melodic experimental folk-rock” and “spacey rock ’n’ roll pop,” but you may as well just listen to its single “Don’t Bother” above to form your own take on the genre. The band plays Saturday night at the Lizard Lounge, 1667 Massachusetts Ave., between Harvard and Porter square, with Slant of Light opening at 9:30 p.m., followed by the Grownup Noise. Tickets are $10 at the door or $8 in advance here (if tickets are sold out, a few more are held at the door).