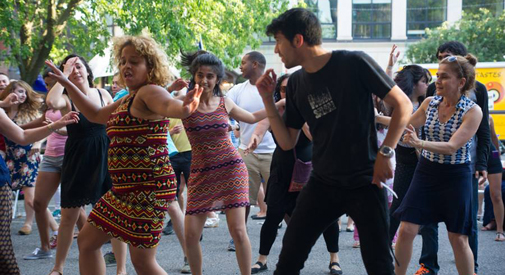 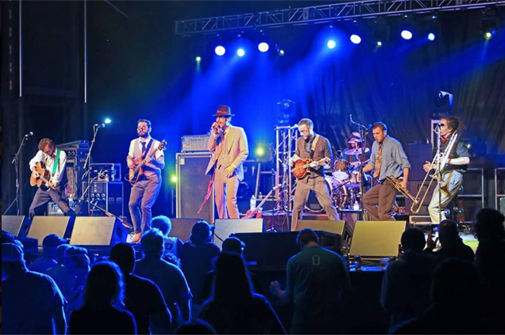 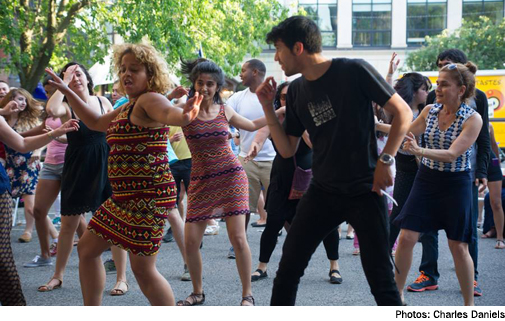 Dance for World Community Festival from noon to 6 p.m. Saturday and “Transparadance” at 1:40 p.m. Saturday at The Sanctuary Theatre, 400 Harvard St., and on Massachusetts Avenue in Harvard Square. Free.

The Jose Mateo Ballet Theatre’s eighth annual Dance for World Community Festival encompasses more than 80 performances in pretty much any style imaginable – including ballet, jazz, tap, African, modern, Polish, Greek, classical Indian, hip-hop, Irish step, Chinese, flamenco and samba – on five stages, culminating in a Dancing in the Streets party. It starts with the Performance and Advocacy Festival (from noon to 6 p.m., in and around Jose Mateo Ballet Theatre, 400 Harvard St.) and concurrent Dance Discovery of more than 30 introductory “sample” classes (taught in the Jose Matteo classrooms); the dance party runs from 6 to 8 p.m. in the parking lot at 1151 Massachusetts Ave. Information is here.

Make sure to observe the “Transparadance” in which choreographer and arts activist Rozann Kraus premieres a work with a group of random dancers, some of whom have never performed together, with one rehearsal based on an assigned inspirational quote and small piece of material from a Facebook posting. Microphone in hand, Kraus will direct on the spot, making and sharing decisions, exposing input and collaborative processes with the performers and asking for audience input at times. The dance – which will be named on the scene – will be performed at least twice, with different music and casts. Dancers include Ann Brown Allen, Alison Ball, James Banta, Erik Brown, Kelley Donovan, Paul Kafka-Gibbons, Karen Klein, Yue Ru Ma and Margaux Skaleki. 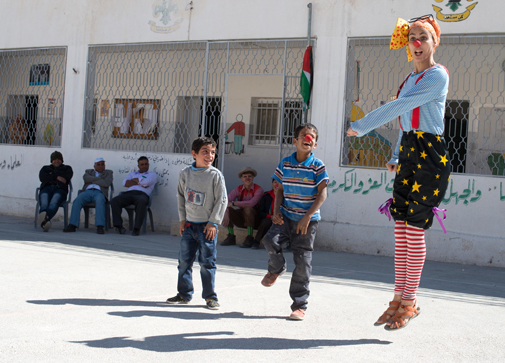 Clowns without Borders sends performers around the world to help people in crisis (when invited) in hot spots such as Lebanon, El Salvador and Haiti, and will help fund the work with ticket sales to this performance by a stellar array of funny people: Avner the Eccentric, who’s appeared on Broadway and played the title role in the movie 1985 film “Jewel of the Nile”; Alex the Jester, a funny flute player who’s appeared on Showtime, PBS and “America’s Got Talent”; Lenny Solomon, a YouTube sensation who invents comical instruments; Paris, “The Hip-Hop Juggler” seen on “The Today Show”; and comics Jiayong Li and Kenice Mobley. Information is here. 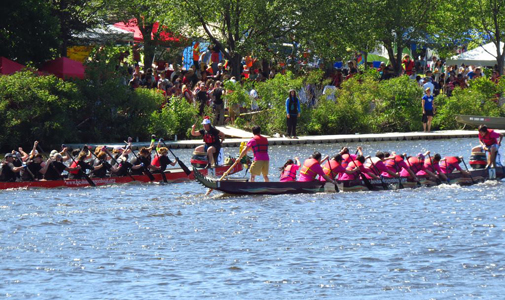 Boston Dragon Boat Festival from 7 a.m. to 10 p.m. Sunday at the Weeks Footbridge, 948 Memorial Drive, in the Riverside neighborhood. Free.

Nearly 20,000 spectators gather each year to watch up to 40 teams from the United States and Canada compete in a 500-meter race in sleek, colorful 39-foot-Hong Kong-style dragon boats and take advantage of Asian cultural performances, food and arts and crafts. This festival, started in 1979, is the oldest in North America. Information is here and the event schedule is here. 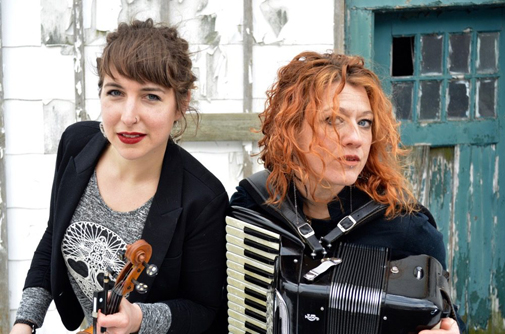 This celebration of accordions, button boxes and other free-standing reed instruments heads into its fifth year, with accordionists of all skill levels and musical genres strolling the neighborhoods of Somerville and, pied-piper style, bringing crowds to Davis Square for a concert of some of New England’s finest players. The Big Stroll takes place from noon to 3 p.m., leading to Seven Hills Park and performances by Forró Zabumbeca with Paddy League at 3 p.m.; Ben Holmes and the Patrick Farrell Duo at 3:45 p.m.; Emerald Rae and Somer O’Brien at 4:30 p.m.; and Gogofski with Tom Pixton at 5:15 p.m. Accordion-themed art and crafts will be for sale as well. Information is here.