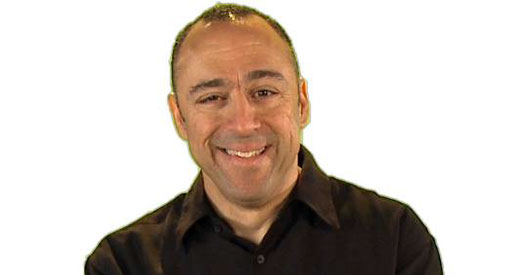 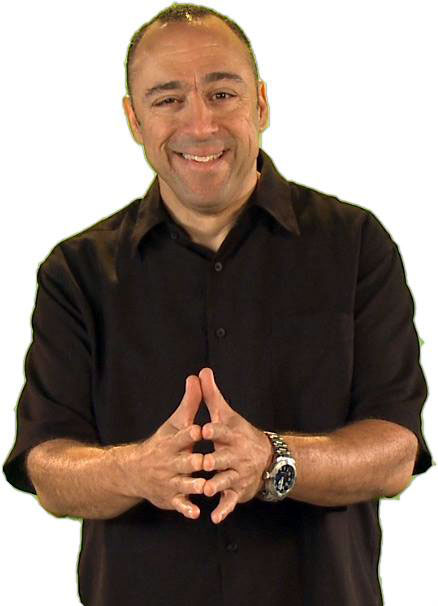 Political radio talk-show host Jeffrey Santos says he has the connections and experience to collaborate with the state and neighboring city governments to improve public infrastructure and services – and will prove it as a city councillor.

Voters may recognize his voice from the old Air America progressive radio programming, or his current weekly “Jeff Santos Show” on the Revolution Radio Network. The show now airs in Milwaukee and Sarasota, Fla., but not locally; Federal Communications Commission regulations demanded the show be taken off the air in Boston when Santos announced his candidacy. (He said he will continue with his work regardless whether he wins a seat on the council.)

He is among 10 challengers who have announced their candidacy for City Council; four incumbents have also kicked off reelection campaigns. Two councillors – Mazen and David Maher – have announced they will not be running.

Santos said he was still formulating a complete campaign platform, but his focal points will include investment in infrastructure, affordable housing and education.

Transportation, he said, has been a focus for his radio show. As a result of conversations with authorities in the field, including former Massachusetts Gov. Michael Dukakis and former U.S. Secretary of Transportation Ray LaHood, he developed connections that he said will allow him to collaborate efficiently with organizations such as the Massachusetts Bay Transit Authority to update public transportation infrastructure. He said the on-air conversations “really got me thinking about what kinds of policies do we have for the region.” He listed updating the trains on the red line, some of which have been in use since 1968, as one possible reform. “The T needs to be a place where people can be comfortable that they are riding on a safe, well-maintained transit system, and the MBTA hasn’t always had a flawless record when it comes to this, and it has to change.”

Another issue he brings up often on his show is education. “I believe [teaching] is the most important profession in the country,” he said. Santos said he has been supported by teacher’s unions because of his stances on classroom size and testing.

Santos also said he wanted to protect working-class residents of Cambridge. “Whether you’re homeless or below the poverty line, or whether you’re just above the poverty line, there are a lot of people who are struggling. I’ve seen it firsthand, I know what it’s like to get by, so I think that that’s a big part of who I am. I’m a working-class kid from a working-class family,” he said. Part of this, he argued, is supporting the businesses that cater to lower-income families. “I don’t want to have Cambridge turn into what Soho has turned into, which is a haven and a playground for the wealthy.”

City policies can also mitigate the effects of federal actions such as dropping out of the Paris climate accord, he said, pointing again to public transportation improvements and safer bike lanes that encourage people not to drive, decreasing Cambridge’s carbon footprint.

Santos sees local government as a way to advance a progressive agenda without the political tensions and roadblocks of the national stage. A supporter of Bernie Sanders’ presidential campaign in 2016 and advocate for free college tuition and single-payer health care, he believes that “Democrats as a whole have to stand up for what they believe in.” Although local governments don’t have as much power as the federal government, he said he sees Democrats in local positions as the beginning of a movement.

“I myself as one person am not going to make much of a difference, but if I run and 25 other people run, that movement captures a lot of momentum,” he said.

At this point, he said, he does not have aspirations for office beyond city councillor.

Santos grew up in a working-class household in New Bedford and Dartmouth. In high school, he covered sports for the school and local papers. “I always wanted to be involved in media,” he said. In college, he became interested in politics, and in 1986 worked as a press intern for Dukakis, who was then the governor. After working on the Gary Hart presidential campaigns in 1984 and 1988, he returned to sportscasting.

“I didn’t really feel that I made a heck of a lot of difference covering sports,” he said, though he found a political side to sports as well. One day when he was in the Oakland A’s locker room in 1989, he noticed that the room was segregated, with white players on one side and African-American players on the other. “Being honest with myself as a young journalist, [I thought] there has to be more than just balls and strikes.”

This realization kicked off a political journalism career that included reporting on the terrorist attacks on Sept. 11, 2001, and the path to the Iraq war.