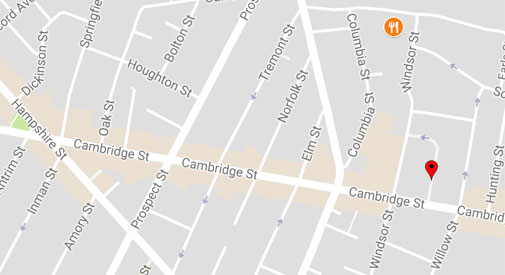 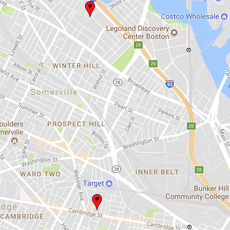 At approximately 3:30 a.m., Ednilson Dacosta, 28, of Dorchester, was shot in a car on Windsor Street at Evereteze Way, near Inman Square in East Cambridge. The victim was taken to an area hospital, where he was pronounced dead.

At approximately 3:37 a.m. a second fatal shooting occurred on Canal Lane in Somerville. Kevin Raymond, 20, of Somerville, was shot in a parking lot. He too was taken to an area hospital, where he was pronounced dead.

These investigations are active and ongoing and no suspects are in custody in connection with these incidents, authorities said. It is not known if the two incidents are connected; they took place some 2.5 miles and at least 10 minutes’ drive apart. No further information is being released at this time.

This post was written from a press release. It was updated Oct. 14, 2017, to correct the Cambridge police statement about the location of the Somerville shooting.