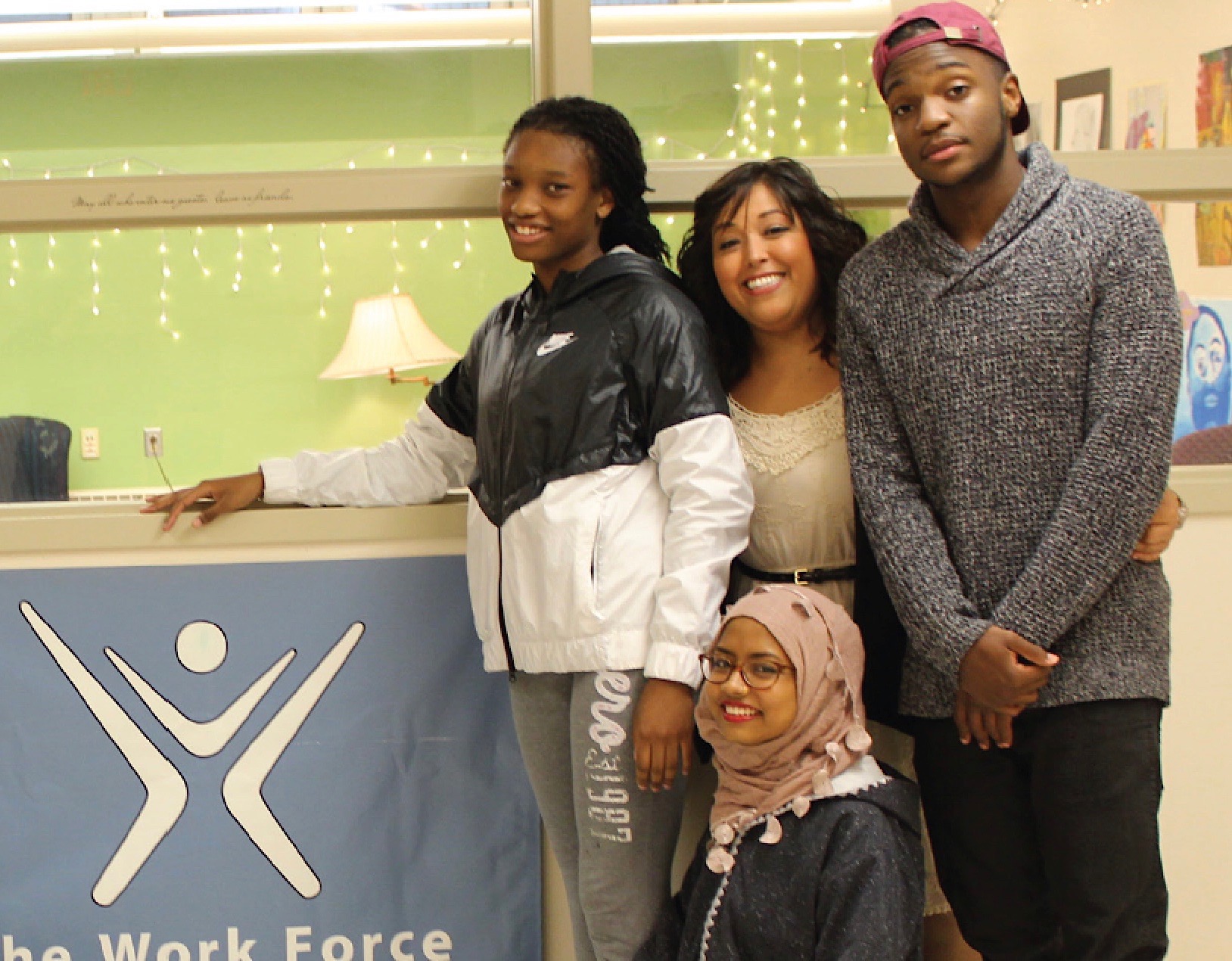 The city’s public housing agency may seem focused only on the bricks and mortar of providing homes to the poor, but it has a second, less well-known mission: to help bring the people who live in its apartments out of poverty.

Now the Cambridge Housing Authority is planning a campaign to raise $3 million from private donors to support the services it provides to residents to achieve that goal. That includes programs that help families save money and improve their credit rating and others that help young people graduate from high school, go to college and get decent jobs.

Authority chief executive Mike Johnston said at a board meeting earlier this fall that the fundraising effort will relieve financial pressure on an agency facing potential roadblocks to its citywide Rental Assistance Demonstration, which can rehabilitate hundreds of deteriorating units.

In an email last month, Johnston didn’t mention financial challenges directly, but said a yearly “gap” of almost a half-million dollars between revenues and expenses of its resident services program is now being filled from a reserve fund established by former executive director Greg Russ.

The reserve is supposed to last for three years and “we are in our second year,” Johnston said. The “immediate idea” of the fundraising campaign “is to keep that reserve funded.”

The agency already gets about $324,000 in private donor support for its resident services programs, said John Lindamood, director of resident services. It also gets almost $200,000 from government grants. After donations and grants, the agency pays the rest: about $1.3 million of the $1.8 million resident services budget, according to figures supplied by Lindamood.

In the fundraising campaign so far, the agency has received “seed money” of $100,000 from the Herb and Maxine Jacobs Foundation, and $4,000 from the Camden Foundation, Lindamood said. The agency is now setting up a campaign committee that includes private donors and “government officials” and intends to establish a nonprofit corporation to handle donations to the campaign.

It will seek money from private donors based in Cambridge, banks involved in the RAD program, and local and regional foundations, Lindamood said.

That could create a conflict because one target of the fundraising is banks participating in RAD, Johnston and Lindamood said.

To prevent a conflict of interest, the agency adopted a policy this summer that forbids the campaign to solicit donations from entities or people with pending or anticipated business with CHA. There are other restrictions aimed at preventing donors from influencing the agency, and the agency from punishing companies that don’t give.

The agency hopes to raise the $3 million over the next two years, Lindamood said. 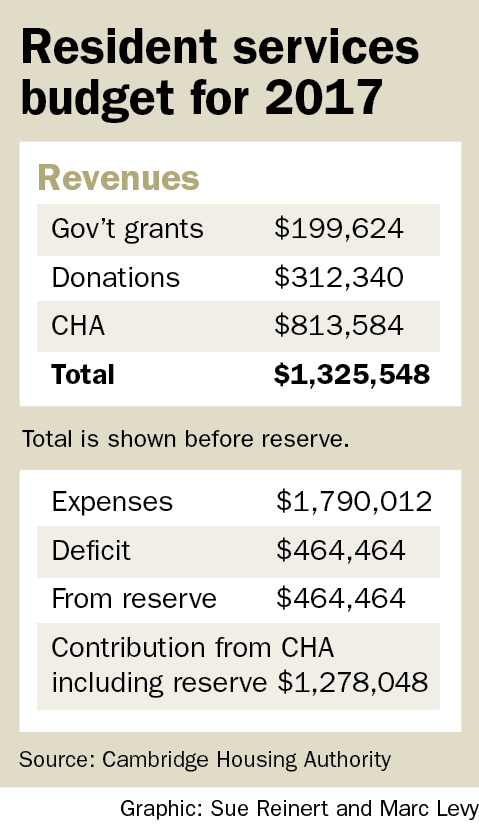 The effort parallels the private-investment direction of the housing rehabilitation project. Most of the money to revamp housing is coming from big banks and investment companies, which buy tax credits available to those who invest in low-income housing.

The agency is allotted a certain number of low-income housing tax credits to sell. That is in jeopardy because the U.S. House of Representatives’ version of tax reform would eliminate a vital vehicle for obtaining the tax credits.

The agency turned to RAD and private investment because federal support for public housing has almost dried up. To take advantage of the program and the tax credits, the agency has transferred most of its public housing units to private investors on paper, though the agency retains management and there are guarantees the apartments will remain low-income.

This post was updated Dec. 14, 2017, to correct the name of a program to Rent-to-Save. It had been misidentified.