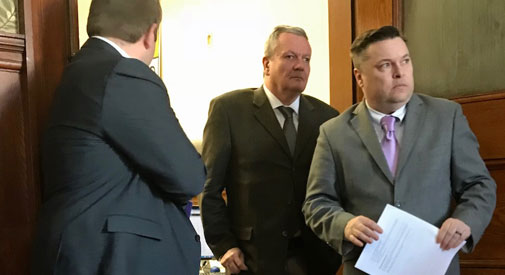 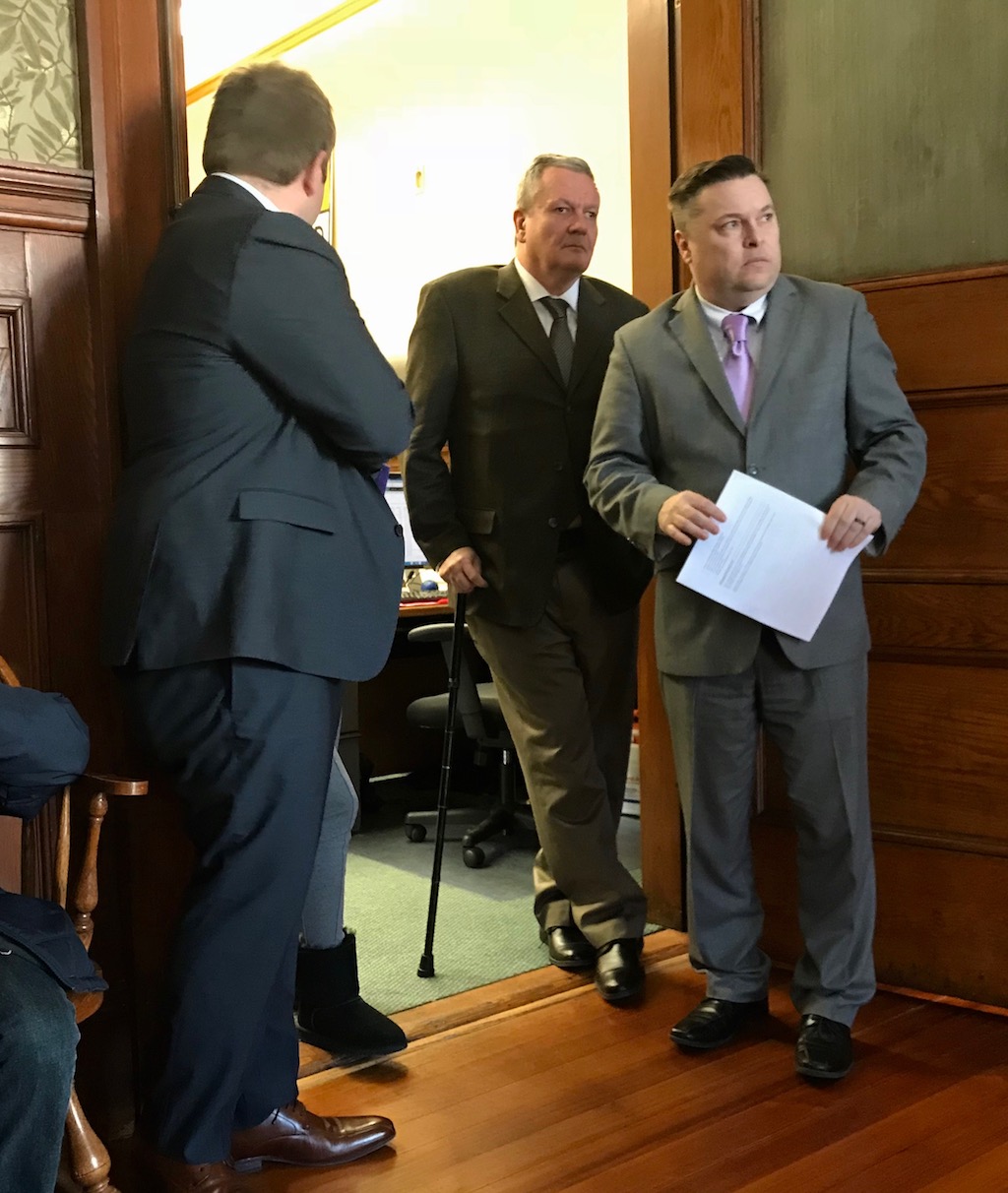 It’s hard to believe it was just 100 days ago when I was given the honor of being sworn in as mayor of my hometown. So much has happened during that time.

As I have often said, Cambridge is an amazing city. We are leading the way in so many areas that sometimes we lose sight of the great things that are happening. But despite all the prosperity and innovation that surrounds us, we are still a city with a higher poverty rate than the state average. We are still a city with far too many homeless struggling on our streets. We are still a city that sends dozens of students to Ivy League schools, while others graduate without the skills needed to be successful. Despite the wonderful things we accomplish, we must never be complacent and we must never stop working to become the socially and economically just community we strive to be.

Here are a few things we have accomplished in our first 100 days:

Constituent services: We believe strongly that one of the main functions of municipal government is to be responsive to the needs of residents and try to help them overcome issues they face; since taking office Jan. 1, we have made it a primary focus. In addition to weekly, formal office hours from 9 to 11 a.m. Mondays, we have also met with hundreds of residents during other times of the day. We have fielded more than 250 phone calls, have helped approximately 55 people with housing issues and another 35 with issues pertaining to the Department of Public Works. We want every resident of Cambridge to feel welcomed and valued in the mayor’s office.

Cambridge Immigrant Legal Defense Fund: We are living in a time when immigrants, documented or not, are under attack. U.S. Immigration and Customs Enforcement agents are sitting in courtrooms to detain women who come to file restraining orders against domestic violence. Stores and homes are being raided. Recipients of Deferred Action for Childhood Arrivals status, many of whom have been in this country their entire lives, face deportation. Cambridge is one of the oldest sanctuary cities in the United States, and we have spoken loudly and clearly that we support our immigrant friends and neighbors. Therefore, my office has partnered with the Cambridge Community Foundation to launch the Cambridge Immigrant Legal Defense Fund. This fund, through private donations, will offer grants to nonprofit legal services agencies to provide legal representation to documented and undocumented Cambridge residents who face deportation. For information visit ccf.org.

Warming Center for the Homeless: On any given night, upward of 500 people try to survive on Cambridge’s streets and shelters. Many are either unable to go to a shelter or unwilling due to safety concerns. My office worked closely with the city to open Cambridge’s first Warming Center for the Homeless just a few weeks into my term, based on work starting last term. This center, in the basement of the Senior Center in Central Square, provided much-needed shelter to more than 400 people this winter. “The Cambridge Warming Center has made the winter months easier for us. It literally saved lives,” one said.

Opioid Working Group: Like communities across the country, Cambridge has seen a rise in deaths by overdose. Last term my office issued a report on the opioid crisis in Cambridge. One of the recommendations was to create a working group of experts to develop a short- and long-range plan to provide better support and services to stem the tide of addiction. I am excited to announce that based on that recommendation, the city manager has formed such a group and that we will be working together to address this emergency.

Public schools: One of the most important responsibilities as mayor is chairing the School Committee. As a Cambridge Public School graduate and parent, social worker with more than 25 years of working with children and a former four-term member of the committee, returning to it has been exciting. Thanks to the work of our superintendent and his staff and budget co-chairs Fred Fantini and Emily Dexter, a budget of more than $191 million has been passed to support our students and staff. This includes 42 new positions. While other districts are cutting positions and services, Cambridge continues to increase public school funding to ensure that every child gets a high-quality education.

To improve communication between the City Council and School Committee I formed a joint committee of three city councillors, three committee members and city staff to meet three times per year (in addition to our many joint roundtables) to discuss ways in which decisions made by our respective bodies affect the other. For example, when a development is built in Cambridge it often brings more students into our schools. Until now, there were no discussions between our elected bodies on how to manage and support the increase in enrollment. Thanks to the formation of this joint committee, we will now be able to better share information and learn from one another to ensure we are planning better for our students, staff and families.

These are just a few of the issues and highlights the mayor’s office has been working on in partnership with our city departments, nonprofits, community members and colleagues. As we move forward we will continue to be a voice for social and economic justice and to ensure that Cambridge is a city that works for all its residents.

If you would like information on any of these topics, if you have questions, comments or concerns or if you just want to follow up, please feel free to email my office at mayor@cambridgema.gov. We release a weekly email newsletter of important events going on in the city; please indicate if you would like to sign up, and you can always follow us on Twitter at @Cambridge_Mayor.

Thank you again, and my sincere gratitude to my colleagues, who voted for me as mayor, and to my family and friends, who have been such great supports as I settle in to this new role. I look forward to continuing to represent you and the entire City of Cambridge over the next two years.