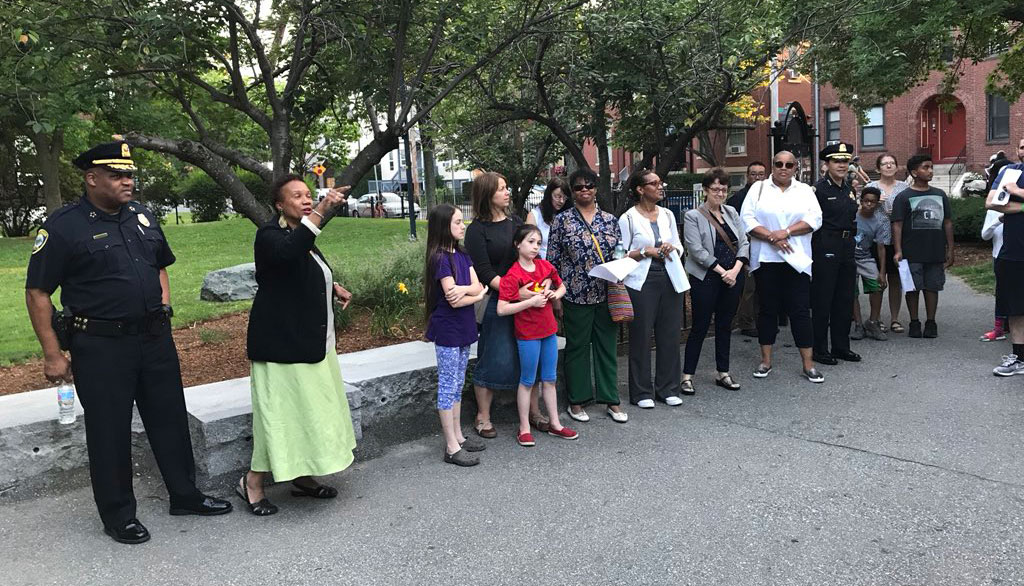 Police are investigating two separate incidents early this morning in which men were shot in the arm.

In both cases, several shell casings were found in the area of the shooting while the victims were taken for treatment by doctors.

Washington and Cherry streets are in The Port neighborhood, where there has been the most gunfire incidents reported this year – 10 through the end of June, nearly all early morning incidents resulting in no reports of victims, with eight in The Port and two taking place in the Wellington-Harrington neighborhood. City councillors asked police to form an internal task force to deal with the violence, leading officials to report placing a massive presence of police in The Port “for the foreseeable future.” On Wednesday, police and elected officials led a peace march through the neighborhood.

Cambridge and Fifth streets are in East Cambridge, breaking the geographic pattern for gun incidents.