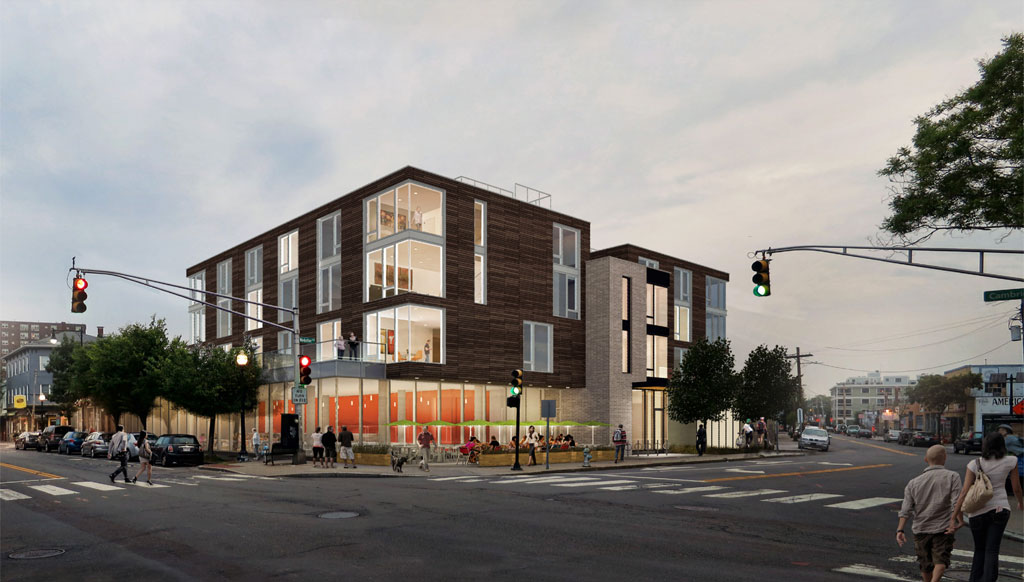 There would be 18 residential units and commercial space at Cambridge and Webster streets.

What’s being done about crime, violence and gunfire incidents in Cambridge?

What’s planned for the old University Monument site and Henri A. Termeer Square?

Developer Sean Hope represents a plan to build 18 residential units (four studios, two one- bedroom units, three two-bedroom units and nine two-bedroom duplex units) and 4,564 square feet of ground-floor commercial space at 1043-1059 Cambridge St., Wellington-Harrington, with exemptions – including for less parking space than would normally be required and to put 2,200 square feet of commercial storage space into the basement. The project would activate the site of two long-closed businesses, the University Monument gravestone seller and a warehouse of Automatic Cone. The board will also review plans to upgrade Henri A. Termeer Square, 364 Third St., Kendall Square, which would feature a reflecting pool and  more seating area with tables and chairs. 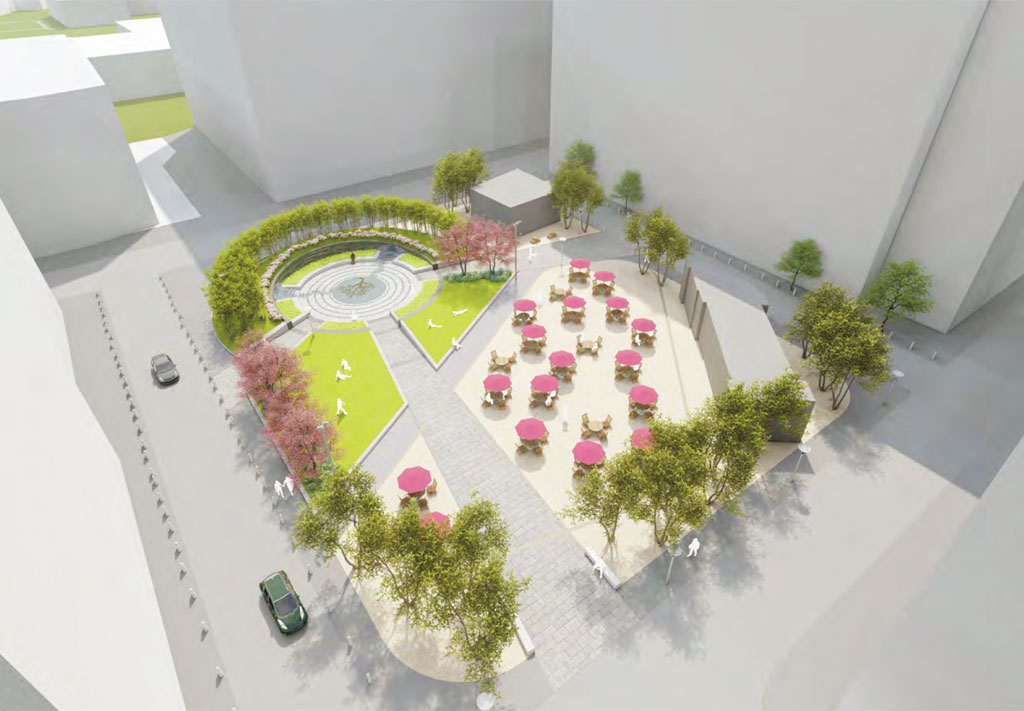 What’s this about getting rid of the city’s flat roofs?

The committee, led by city councillors Kelley and Dennis Carlone, conducts a hearing on zoning that would over time change the city’s many flat roofs to better handle coming onslaughts of rain and snow – which, while requiring construction, could also add square footage (albeit at an angle) to properties.

Should the EMF Building be preserved as a city landmark?

The commission is asked by resident petition to consider a landmarking study of the EMF Building, 116-120 Brookline St., Cambridgeport, a 1920-21 brick structure that housed an electrical supply company before being turned into an arts building more than a decade ago. A landmarking would force the developer to keep the exterior intact without commission approval for changes.