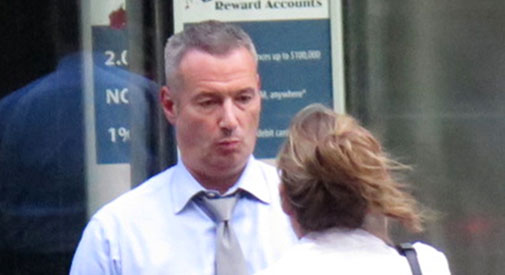 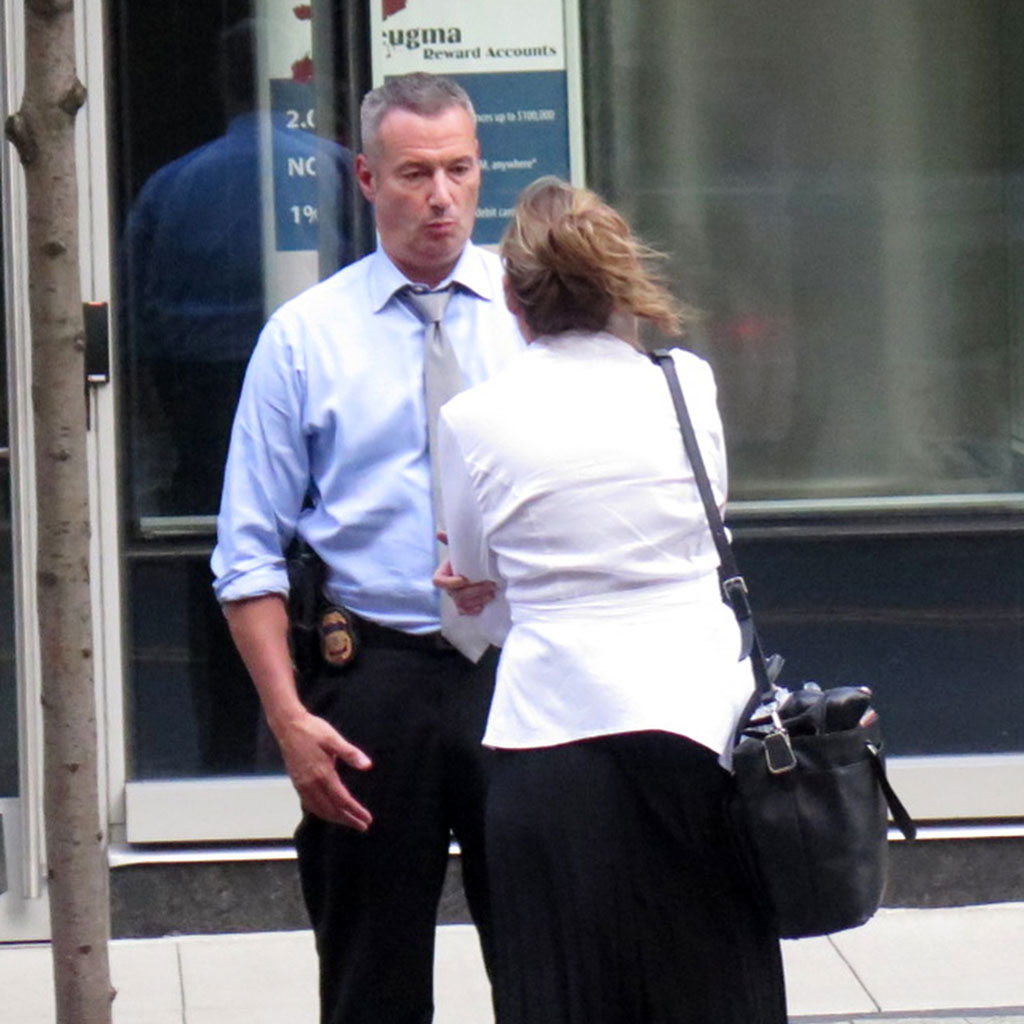 The ACLU filed a lawsuit in federal court Tuesday to fight “the persistent failure of U.S. Immigration and Customs Enforcement to transport immigration detainees to criminal proceedings pending in Massachusetts [state] courts,” the petition says. “For at least a year, ICE has supplied shifting explanations, instructions and procedures for obtaining such transport, none of which has proved effective in actually getting immigration detainees to court.”

The petitioner in the case is Julio Ramirez, a 34-year old undocumented immigrant from Guatemala, who has lived in Boston for 14 years and works in construction.

Early Aug. 3, Ramirez was in a motor vehicle accident on Hampshire Street in Cambridge. According to the petition, an Uber car ahead of Ramirez stopped quickly to pick up a passenger, and Ramirez’s bumper hit the rear corner of the Uber. After exchanging insurance information, Ramirez proposed calling Cambridge police for an accident report. That led to his arrest for operating under the influence, arraignment, release and subsequent arrest by ICE in the courthouse parking lot.

Even though Cambridge District Court found Ramirez was not dangerous and released him, after his ICE arrest an immigration judge denied him bond because of the charges. Although Cambridge District Court ordered the immigration agency to transport Ramirez to court Nov. 13, it failed to do so, part of an extended pattern of refusal to cooperate with state courts, according to the petition.

“ICE has developed a policy of refusing to allow individuals to attend their state court proceedings,” said Jennifer Klein, an attorney with the Committee for Public Counsel  Service’s Immigration Impact Unit. Klein said the federal agency’s intransigence began after the Supreme Judicial Court ruled that Massachusetts Court Officers could no longer arrest people on federal immigration detainers because immigration violations are federal civil offenses. The SJC ruled that in Lunn v. Commonwealth in July 2017.

“ICE has cooperated and continues to coordinate with state courts to make aliens available” said John Mohan, a spokesman for the federal immigration agency, on Monday. But Mohan, pressed repeatedly over this week, could not confirm that the agency has ever allowed a single detainee to be transported to state court.

The ACLU has filed a motion seeking an emergency court order from Chief Judge Patti B. Saris directing the immigration agency to transport Ramirez to his next court date, Dec. 5. Saris ordered a response by 1 p.m. today; she got two.

The Suffolk County Sheriff’s Department, which houses immigration detainees such as Ramirez through a contract with ICE, responded saying it had agreed to transport Ramirez on Dec. 5 “as well as any subsequent date” requested by Cambridge District Court.

But Suffolk also said that “the Tenth Amendment’s anti-commandeering doctrine would seem to prohibit this court from issuing an order compelling a state agency, like the sheriff’s department, to implement a federal program by transporting Ramirez.”

ICE Boston’s field office director, Todd Lyons, spoke to Suffolk and arranged for Ramirez to be transported Dec. 5, the immigration agency said in its 1 p.m. filing. It told Saris that she should not order them to transport Ramirez, because they’re going to do it anyway.

But immigration attorneys have been there before. In two cases before Saris in early 2018, a federal court order was necessary to let ICE detainees attend their state court hearings. ACLU attorneys say the federal agency indicated at a March hearing before Saris that it would honor state court requests if the proper language were used. But that has not worked.

And one month ago, the Boston College Law School Immigration Clinic filed another federal case seeking this same relief, on behalf of  a John Doe petitioner.

In the Doe case, a Sept. 15 filing disclosed that ICE and the Massachusetts Trial Court had “agreed in September 2018 to standardized language for a Massachusetts state court to use to order the transfer of a detainee to appear in state court.”

It is not working. Not for John Doe, and not for Julio Ramirez.

Though they may have agreed, “the Trial Court does not have a written agreement with ICE,” said Erika Gully-Santiago, a spokeswoman for the Massachusetts Supreme Judicial Court. The federal agency’s Mohan concurred: “There was not any sort of formalized memorandum of agreement or memorandum of understanding-type document.”

Cambridge police were called to Ramirez’s accident at 1:03 a.m. Aug. 3 at Cardinal Medeiros Avenue and Hampshire Street, according to a police report.

“Multiple witnesses are expected to testify that they interacted with Mr. Ramirez immediately before and after the accident and did not observe him to be intoxicated,” the petition says.

The police report, though, says “Ramirez had trouble remaining in an upright position, constantly swaying back and forth. A strong stench of alcoholic beverage was present, and amplified every time Ramirez began to speak.”

The report said Ramirez declined to take a field sobriety test; the petition says the state “is not expected to present any Breathalyzer or blood test evidence that Mr. Ramirez was intoxicated.”

Ramirez was arraigned and released on personal recognizance the same day, and appeared at Cambridge District Court for a pretrial conference Sept. 7, uneventfully.

Ramirez is also challenging the requirement that he bear the burden of proof and prove he is not a flight risk. His attorneys say it should be up to the government to show he is dangerous, and that ICE should not be able to hold him otherwise.

Saris has ruled in two earlier cases that the government must bear the burden of proof. One has been appealed, but is waiting for the Office of the Solicitor General to decide whether to pursue the appeal or abandon it. They have received three monthlong extensions from the court of appeals, which said Thursday that it is not likely to grant more.