Trip to the movies changes for the luxurious, with more upgrades on the way along red line 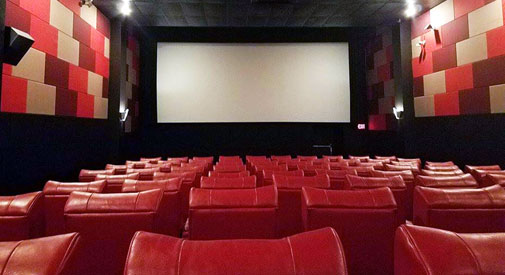 Trip to the movies changes for the luxurious, with more upgrades on the way along red line

Theaters by Alewife, Kendall, Davis and Harvard are all being refashioned
By Tom Meek 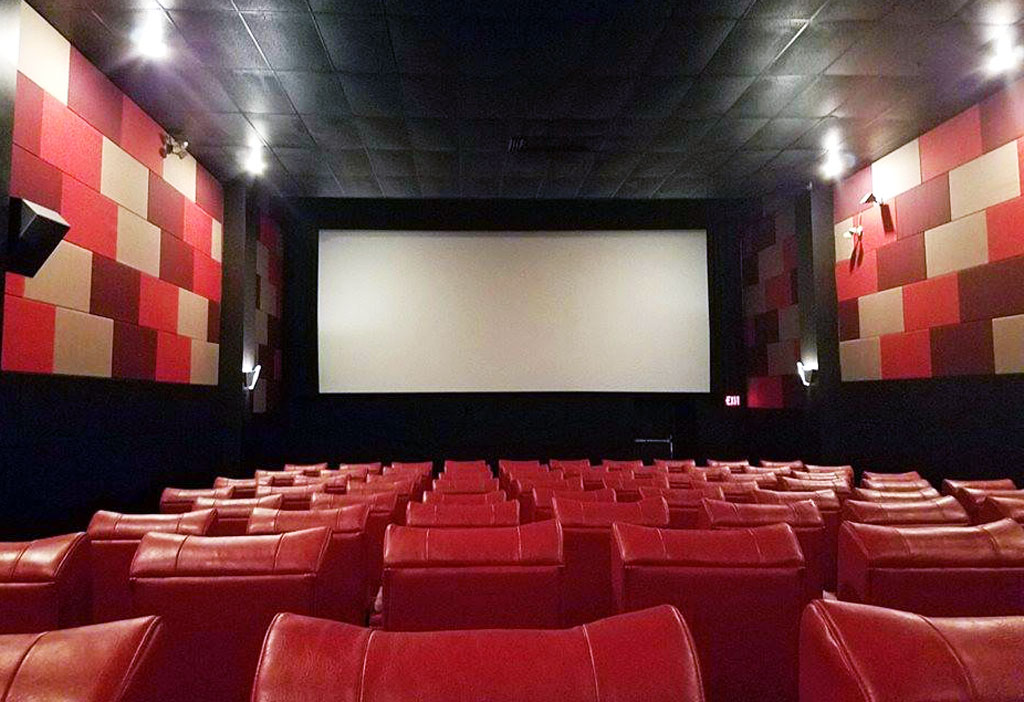 Christmas and the usual slew of seasonal film openings is right around the corner, so after the tinsel trimming, paper shredding and eggnog overload, a trip to the cinema may be just what’s needed to take the edge off all the holiday cheer. Maybe a family excursion to Apple Cinemas at Fresh Pond, or perhaps a somber arthouse seating at the Landmark Kendall Square Cinema? If you haven’t been to these venues recently, there’s been considerable change – and more is coming.

For one, both theaters replaced their old stadium-style seats recently with recliners (Kendall has a mix of recliners and rockers, which are a bit less like a La-Z-Boy) and Apple Cinemas now features reserved seating like the AMC in Assembly Square, as well as self-serve ticketing and concessions. All of this is part of a trend in cinema-going sparked by lux-experience theaters (see: Showplace Icon at Seaport or the Showcase SuperLux Chestnut Hill). Almost two years ago Landmark added beer and wine, with general manager Howard Sandler pointing to the local brewers among the offerings.

Also this month, the parent company of the Kendall Square Cinema, Landmark Theatres, was sold by Mark Cuban’s group to Cohen Media Group, an independent film distribution company formed in 2008 with such credits as “Frozen River.” The deal ends months of speculation that saw Amazon and Netflix in the running. Just how the deal will affect the chain and Kendall Square location specifically is unclear, but the group’s head, Charles S. Cohen, is a cinephile. The news is likely only good and comes at an opportune time: The site has been affected greatly by a two-year construction buildout out front that has made getting to the theater difficult and confusing.

Across the line in Davis Square, the Somerville Theatre just renovated downstairs theaters 2 and 3 with new seats, a Dolby sound system upgrade and wide screens that pretty much ensure there’s not a bad viewing angle in the house. Director of operations Ian Judge says renovation of the restrooms and lower-level lobby area is next.

Richard Fraiman – owner of Frame One Theatres and operator of the Somerville Theatre and Capitol Theatre in Arlington – is slated to add the theater space in the old Harvard Square AMC on Church Street whenever a new structure is ultimately built out. According to attorney (and former Cambridge mayor) Anthony Galluccio, who represents property owner Kirche and billionaire developer Gerald Chan, demolition of the old building is scheduled for January with an ongoing review by the Cambridge Historical Commission. Traffic counters have been posted to help gauge traffic impacts from demolition and construction, as well as for business use when the 60,000-square-foot structure is finally built. Given the congestion in Harvard Square and proximity to the T, demolition and construction will need to be done with some care.

The theaters there have been dark since since AMC sold it to Charles Hotel owner Richard Friedman back in 2012 for $6.5 million. Kirche picked it up for $17.5 million in 2014. Amid allegations of real estate warehousing, the city pressured Chan for development plans. Estimates for the building’s completion are early to mid-2020s. The mixed-use building will have two below-ground theaters that Frame One will program. Judge said it’s hard to say anything else beyond that until there is an actual space to lease.

The Brattle Theatre carries on meanwhile as the square’s cinema stalwart, but the future for cinephiles seeking screenings off the red line looks bright.