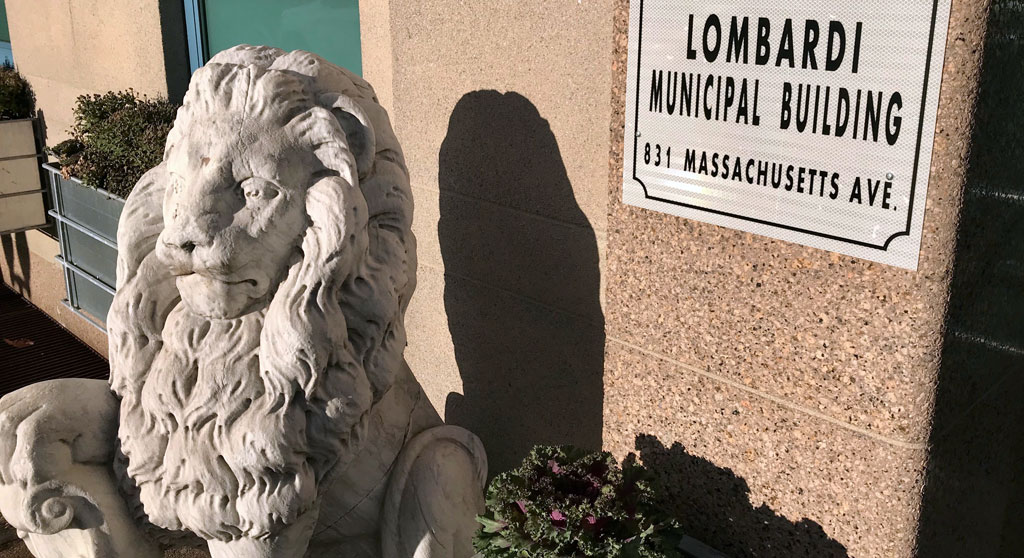 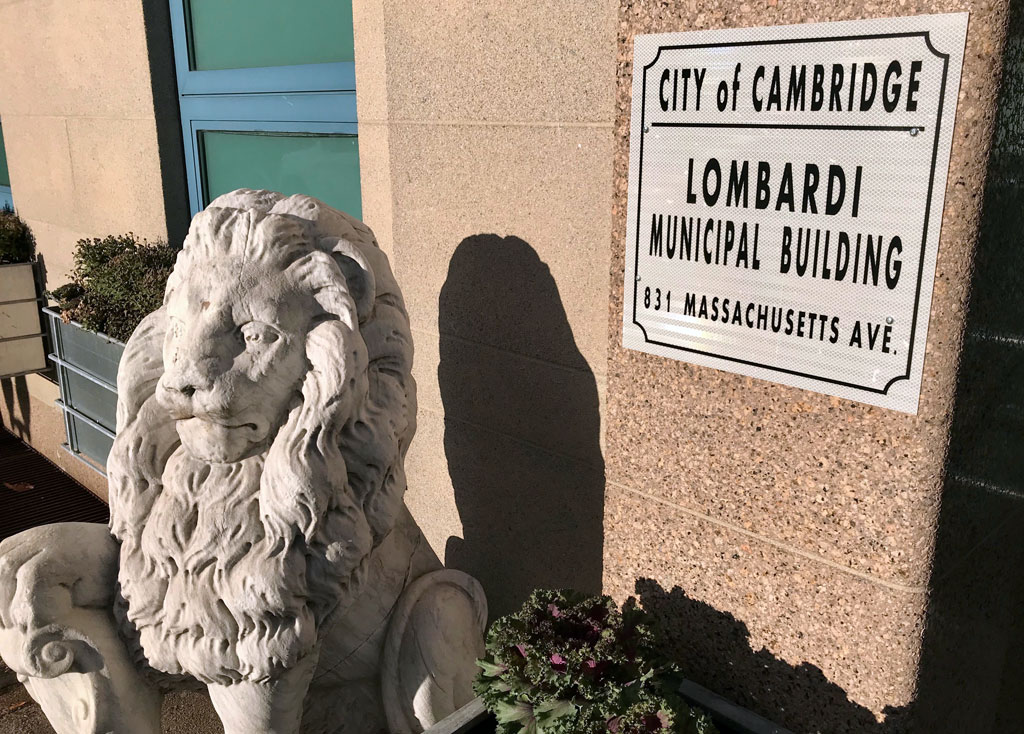 ‘No legal authority’ over decisions by city bodies, councillors will hear from city manager’s brief

City Council, 5:30 p.m. Monday. Another council meeting unlikely to last too long, as the agenda is filled with lower-interest items and the Thanksgiving holiday looms. The city manager brings forward a legal opinion explaining that the city’s out-of-control License Commission must base its decisions on “substantial evidence … and must not be arbitrary and capricious” but also that the manager has “has no legal authority to direct or otherwise influence” those decisions, which begs the question of what power exists to rein in such a quasi-judicial body anywhere in the city or state, since that’s what the governmental body does, whether wisely or arbitrarily: make decisions. The City Manager’s Office also requests $107,000 for arts in Central Square; and  has plans for a Dec. 5 meeting open to the community to talk about possible changes to make high-traffic Harvard Square safer. There’s also a councillor policy order asking for a quick answer as to what became of the “Police Dashboard” concept that is supposed to show the public that the department is staying away from racial profiling, racially biased policing and use-of-force incidents, part of a department “commitment to increasing transparency, accountability and introspection.” Presumably, though, transparency, accountability and introspection would start with the leader of the department, police commissioner Branville G. Bard Jr.

How to keep developing without adding power need?

Ordinance Committee, 2 p.m. Tuesday. This committee run by city councillors Dennis Carlone and Craig Kelley will look at how the city can keep adding large developments without also demanding more electrical and gas utility infrastructure, such as the Eversource substation threatened to come to Fulkerson Street in East Cambridge. Televised.