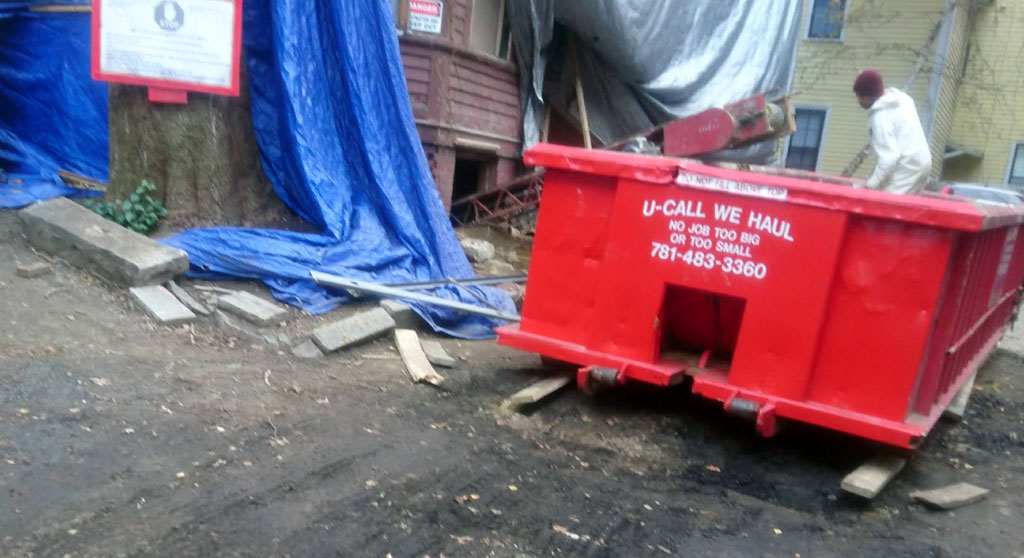 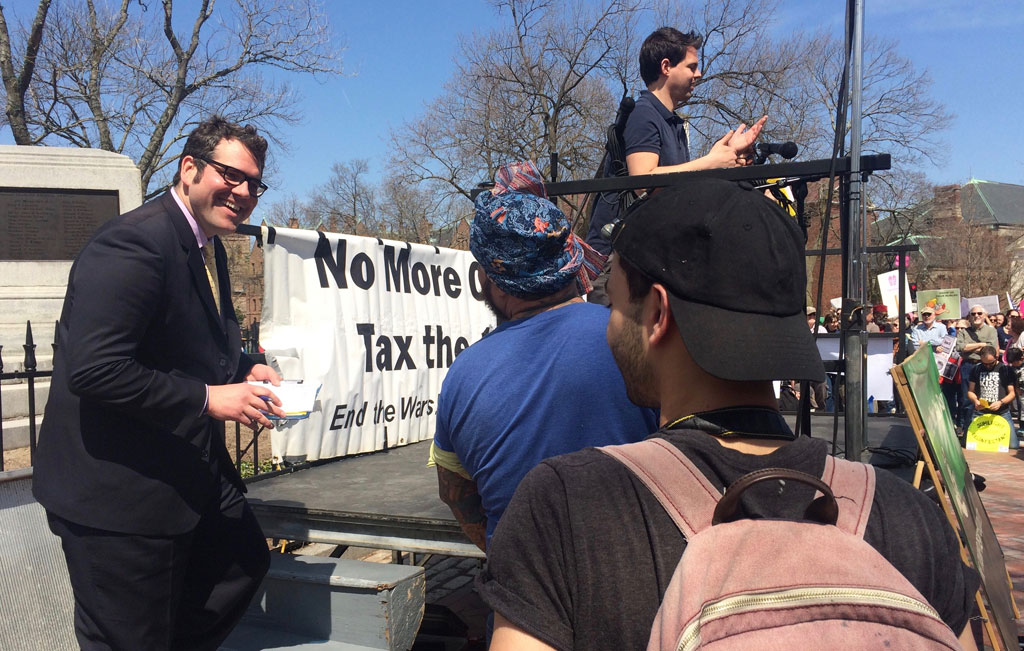 State Rep. Mike Connolly is exploring ways that the state Legislature might protect the Cambridge inclusionary housing ordinance and similar rules around the state from a legal attack based on the 1996 state ban on rent control. A judge has warned that a lawsuit involving 12 Arnold Circle in Cambridge threatens to invalidate such local regulations, which require developers to include affordable units in certain new projects.

Connolly said Friday that he plans to ask City Manager Louis A. DePasquale if Cambridge has “any interest in us filing new legislation to address this concern.” He also said he would consult the House of Representatives’ legal counsel about possibly amending the law.

In an unrelated action, Connolly filed legislation in June to repeal the rent control ban and replace it with a law giving communities the power to regulate rents and condominium conversions, bar evictions except for cause and establish other tenant safeguards. The bill, the Tenant Protection Act, is in the Joint Committee on Housing; no hearing has been scheduled. 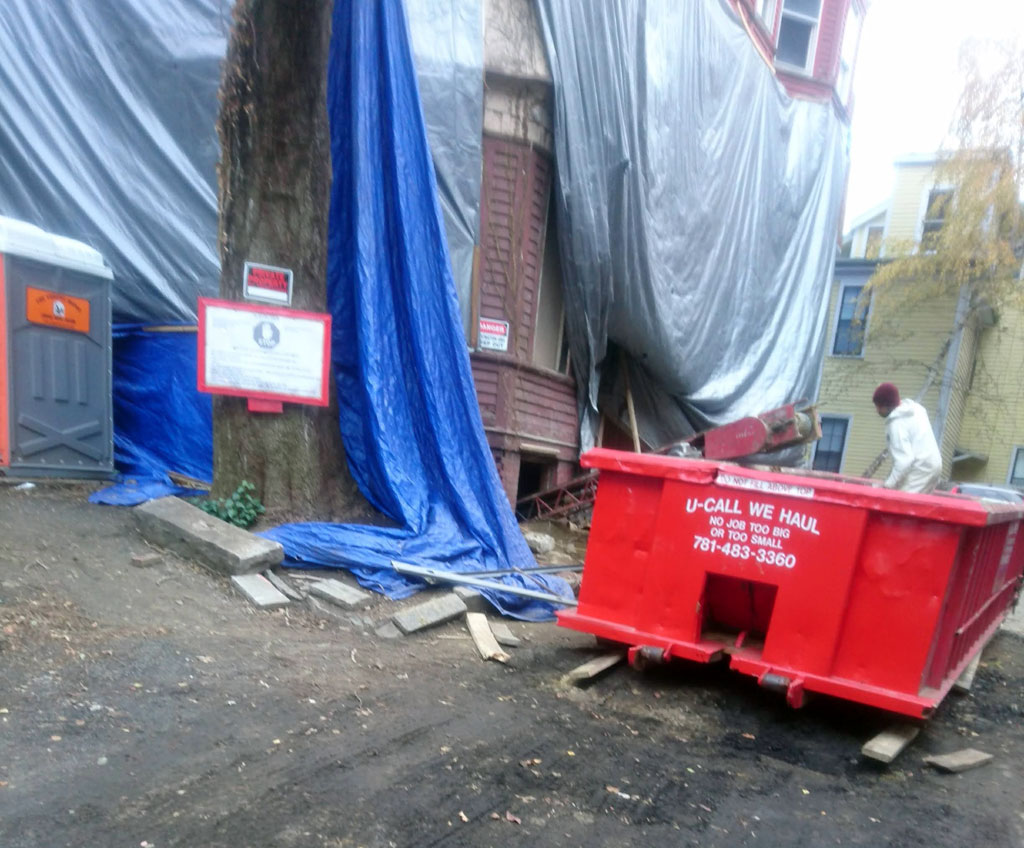 Two suits in Land Court, by Kenneth Krohn, former owner of 12 Arnold Circle, and Edward Doherty of Danvers, who bought the deteriorated building and plans to rebuild it into a dozen condominiums, claim that the city ordinance violates the state law. The law defines rent control as “any regulation that in any way requires below-market rents for residential properties.”

Inclusionary housing units must be priced at 30 percent or less of residents’ monthly income, and they must be occupied by low- and moderate-income tenants.

Connolly suggested one defense for Cambridge: The state law exempts “publicly subsidized” housing, and the city might argue that by offering developers a density bonus it is conferring a public subsidy. He said he would “share my off-the-cuff theory” with DePasquale.

But the Cambridge ordinance applies generally to all new, expanded, rehabilitated or formerly vacant properties of 10 units or more, regardless of whether the developer wants a variance from zoning rules.

Connolly’s move is apparently the only effort being made to protect inclusionary housing in the face of the lawsuits. Several city councillors, approached before the City Council meeting Monday, said they knew of no action and didn’t express interest in starting one. Sumbul Siddiqui, a lawyer who represents tenants, was the only one who said she would look into the issue.

State Rep. Marjorie Decker didn’t respond to an email message. Cambridge city government spokesman Lee Gianetti said Nov. 7 the city would have no comment “while this matter is in active litigation.”

“An unusual sense of desperation”

That litigation is coming to a head. The city took Doherty and Krohn by surprise when it filed an emergency motion Oct. 31 to have the court enforce what Cambridge said was a settlement agreement. Assistant city solicitor Megan Bayer said Doherty had offered to pay $250,000 into the Affordable Housing Trust and drop his challenge if the city would allow all dozen condos to be market-rate and abandon its demand that two be affordable. Bayer said the city had accepted the offer Oct. 24, a week before a crucial hearing about the merits of the rent control argument.

Doherty’s lawyer, Michael Ford, denied the claim vehemently, saying he had told Bayer that Doherty had withdrawn the offer. He also said in a court filing that Bayer had “revealed an unusual sense of desperation” to settle the case in a phone call Oct. 29, as the court date drew closer. Baer’s own filing said that under the ordinance the city would have required $1.2 million from Doherty as an alternative to building affordable units; now the city was willing to settle for a little over 20 percent of that.

A hearing on the settlement dispute is scheduled on Dec. 23.

A settlement would avoid a decision on the rent control claim but it would not prevent another challenge on the same ground. If the court rejects the city’s bid to enforce a settlement, and the two sides don’t agree on a resolution themselves, the judge would rule on whether the ordinance is invalid.

A win for Doherty and Krohn would mean that Doherty gets to develop 12 market-rate units but he would have to pay Krohn a bonus of $1 million in addition to the $4.6 million he already paid to buy 12 Arnold Circle. Krohn bought the building in 1974 for $95,000 and over the years filled it with his books and possessions as tenants moved out. The city has been trying since 2012 to have the structure brought up to code.

While the court battle continues, asbestos has been found in the dilapidated building, another environmental worry for neighbors on the blocklong cul-de-sac. A licensed asbestos removal contractor was scheduled to remove 500 square feet of floor tiles containing the material between Nov. 22 and Wednesday, state Department of Environmental Protection spokesman Joseph Ferson said on Wednesday. The tiles are in a first-floor kitchen. According to a foreman working at the building Wednesday, the asbestos work was done last week.

Demolition of the interior of the building has resumed after weeks of inactivity because of problems over lead removal. Workers are now clearing and deepening the basement. The demolition contractor, U-Call We Haul, wasn’t licensed to handle lead removal when demolition started but has since renewed its license.

Buildings are packed closely in the tiny area and neighbors became alarmed at dust rising from the dumpster and covering the ground. Both the city and the state shut down work several times since Aug. 30 because of the licensing issue and fears of lead contamination.

On Wednesday workers were digging soil from the basement and using a covered conveyor belt to deposit it in a dumpster in front of the building. Doherty has said he intends to build living space in the basement to add square footage to some of the condos.