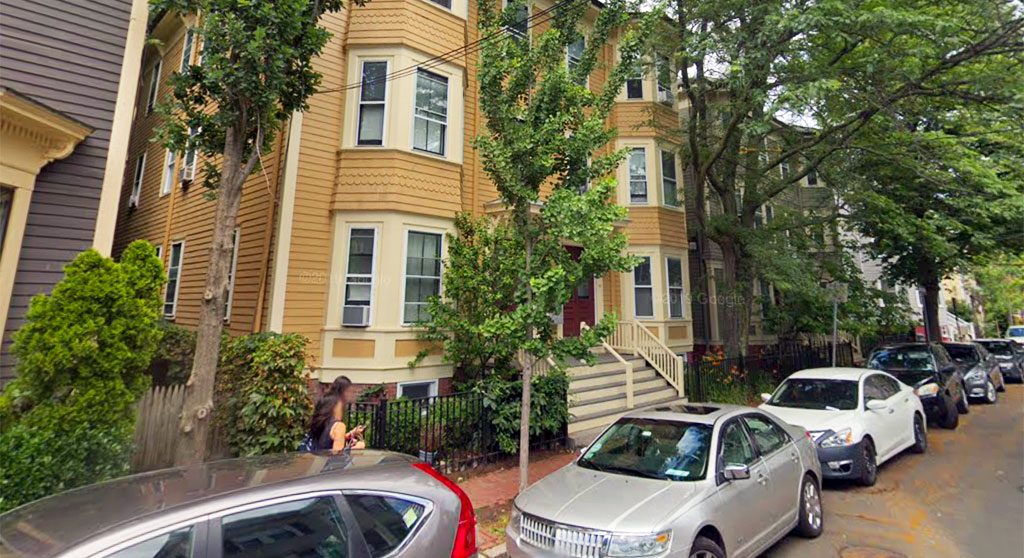 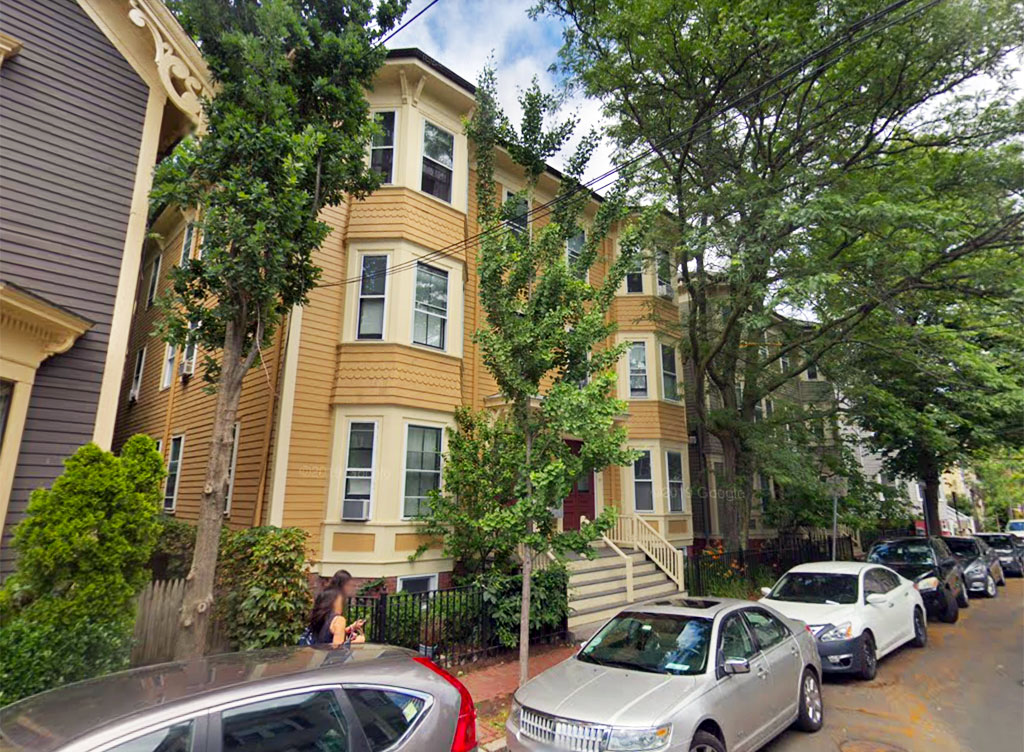 A Cambridge man pleaded guilty on Thursday in federal court in Boston for possessing two firearms and more than 150 rounds of ammunition illegally, a case notable for a court finding that law enforcement officials can force a suspect to unlock their own computer devices – in this case, unlocking an iPhone with biometrics such as a fingerprint.

It was also the third notable gun-related arrest for Cambridge within the past couple of years. Mathew Devine, 39, was arrested in October 2018, with a major arsenal seized from his Seven Pines Avenue home in North Cambridge. Brian Schwarztrauber, 54, was arrested in March at a Wilmington gun show, when police said they believed him to be planning a shooting spree from his home on Columbia Street, Wellington-Harrington.

Robert Brito-Pina, 27, pleaded guilty Thursday to one count of being a felon in possession of firearms and ammunition, a charge hanging over him since April 19, when Cambridge police helped federal Bureau of Alcohol, Tobacco, Firearms and Explosives agents execute a search warrant on Brito-Pina’s Athens Street home in Riverside, south of Harvard Square.

The federal agency laid out evidence of illegal, interstate gun trafficking leading to Brito-Pina, who is barred from having guns because of an earlier conviction, and argued that his phone held text messages, meaningful locations stored in a navigation app and photos of guns significant in the case. Federal district judge Judith Dein agreed in April that the ATF could force Brito-Pina to unlock his phone with a fingerprint before a delay made a passcode the only avenue to find potential digital evidence.

The charge on which he was convicted – being a felon in possession of firearms and ammunition – alone provides for a sentence of up to 10 years in prison, three years of supervised release and a fine of up to $250,000. Sentencing is scheduled for April 13.