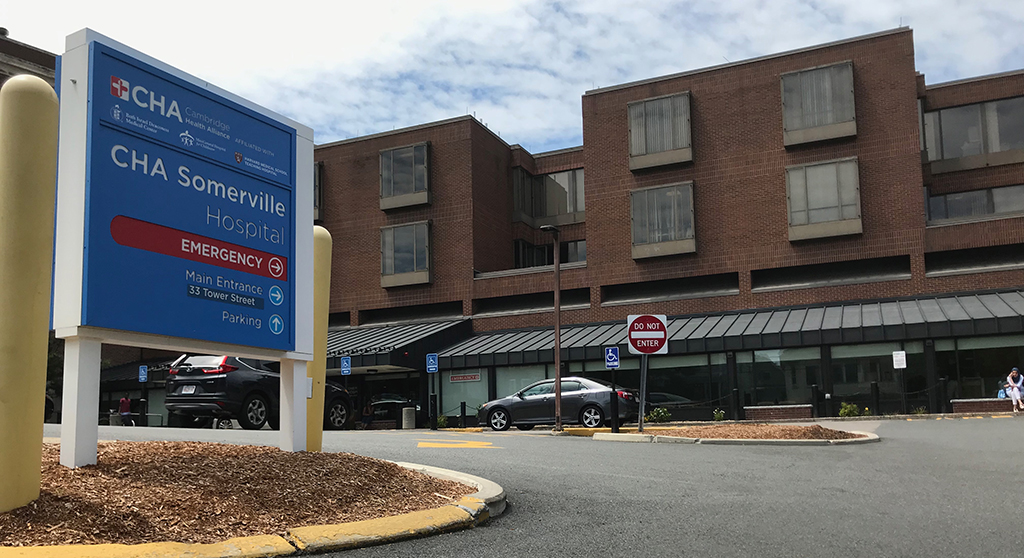 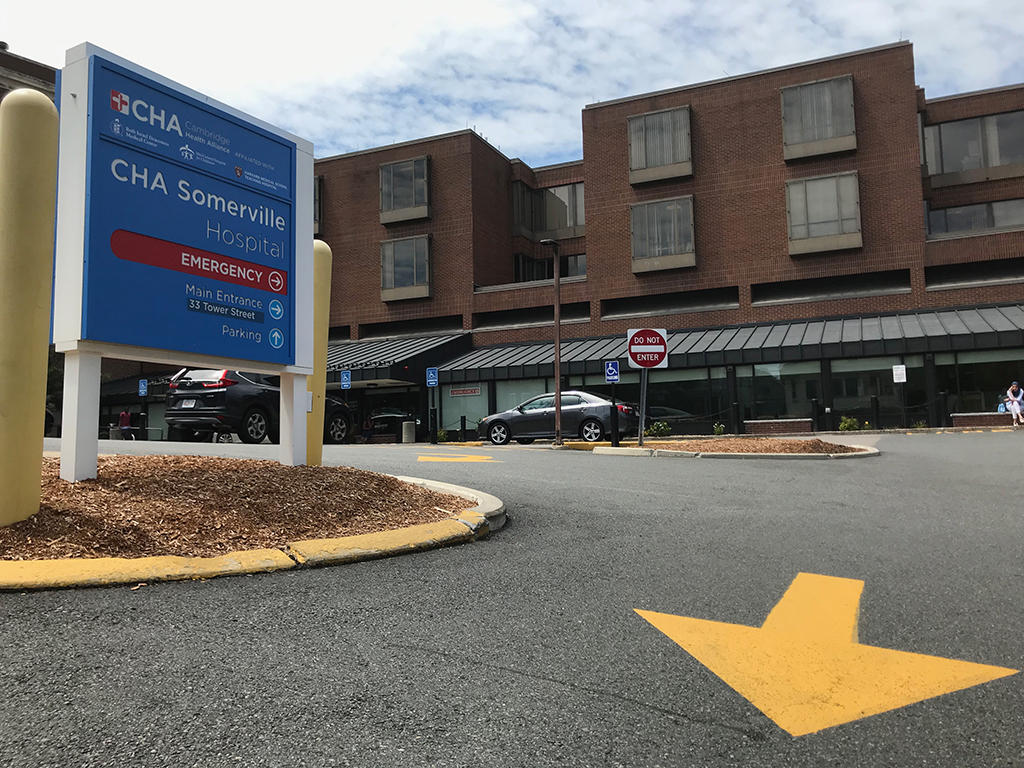 A Somerville legislator is proposing that the Cambridge Health Alliance operate an urgent care center 24 hours a day, instead of 12 hours, if it closes the Somerville Hospital emergency room this spring as planned.

State Rep. Denise Provost told Department of Public Health officials at a public hearing on the closure plan that the health care system could lead the way in upgrading the nature of urgent care. “A high-quality urgent care center which is open 24 hours would be a very useful thing not only to the city, but to the entire region,” Provost said at the Thursday hearing.

“The thing that has troubled me most [about the closure plan] is the reduction in hours,” she said.

The Alliance suggested last June that the emergency room might be closed. At three community meetings that month, officials said volume had dropped sharply and stayed down after Somerville Hospital stopped admitting patients in 2008, forcing anyone who need to be treated in a hospital to be transferred elsewhere after being assessed in the Somerville facility.

Health care system trustees voted in July to close the emergency room; in October the board ratified the decision to operate an urgent care center from 9 a.m. to 9 p.m. instead of offering more hours. Alliance officials gave an official closing date of April 2 at the hearing.

The planned Somerville urgent care center, unlike most others, will offer advanced treatment such as intravenous medications and staffing with emergency care physicians and translators, officials said. Also outside the norm, it will accept patients with Medicaid and with no insurance and will not require people to submit a credit card, according to the health care system.

Members of the Massachusetts Nurses Association, the union that represents emergency room nurses in Somerville, have led opposition to the plan, and Thursday’s hearing was no exception. The employees and the Alliance cited conflicting facts, with hospital officials speaking of low volume at Somerville and ample capacity at the Cambridge Hospital emergency room, while workers described treating homeless people, victims of drug overdoses and gunshots, women about to give birth, the mentally ill and patients living far away who come to Somerville because their own emergency rooms are too busy.

Speaking of psychiatric patients, a Somerville Hospital nurse said: “On any given day you have two, three, four patients waiting for a bed and you’re going to send those patients to Cambridge? They are already overwhelmed.”

On the night in September 2016 when Laura Levis, 34, couldn’t find the entrance to the Somerville emergency room, there were two psychiatric patients being watched by security guards. That was one reason given for the guards not searching outside the door, where Levis had collapsed with a severe asthma attack. She later died.

After Prevost suggested that an urgent care clinic remain open 24 hours a day, and the hearing ended, Alliance chief executive Assaad Sayah – an emergency doctor himself – was overheard telling the legislator that Somerville saw an average of less than one patient per hour during nighttime hours, after 9 p.m.

Cecere provided hourly figures for the overnight shift from 11 p.m. to 7 a.m. during the 2018 fiscal year, noting that they averaged fewer than one. But they varied from one hour to the next, with 543 patients at 11 p.m., or almost one and half patients on average, versus 141 patients at 4 a.m, an average of well under a half. The figures did not span the entire 12 hours that the Somerville urgent care clinic will be closed.

At midnight, there were more than twice as many patients at the Cambridge emergency room, and more than three times as many in Everett, Cecere said.

Cambridge expanded its emergency room recently, in part to better accommodate psychiatric patients. The Cambridge emergency room has the shortest wait time in the state after being streamlined by Sayah, but people with mental health emergencies still wait much longer than patients with physical illness or injuries.

The state health department can’t prevent the Alliance from carrying out the closing, but it can require the health care system to submit a plan to replace the service. Stephen Davis, deputy director of the division of health care facility licensure and certification, who conducted the hearing, said the state agency will decide within 15 days – by Feb. 21 – whether the Alliance has to submit the plan.

The Alliance has 15 days to send the plan to DPH, and the state agency can accept it as is or write “comments” on it within another 15 days. If the state agency doesn’t accept the plan, the Alliance must respond to the comments within 10 days, Davis said.

This post was updated to correct Laura Levis’ age.