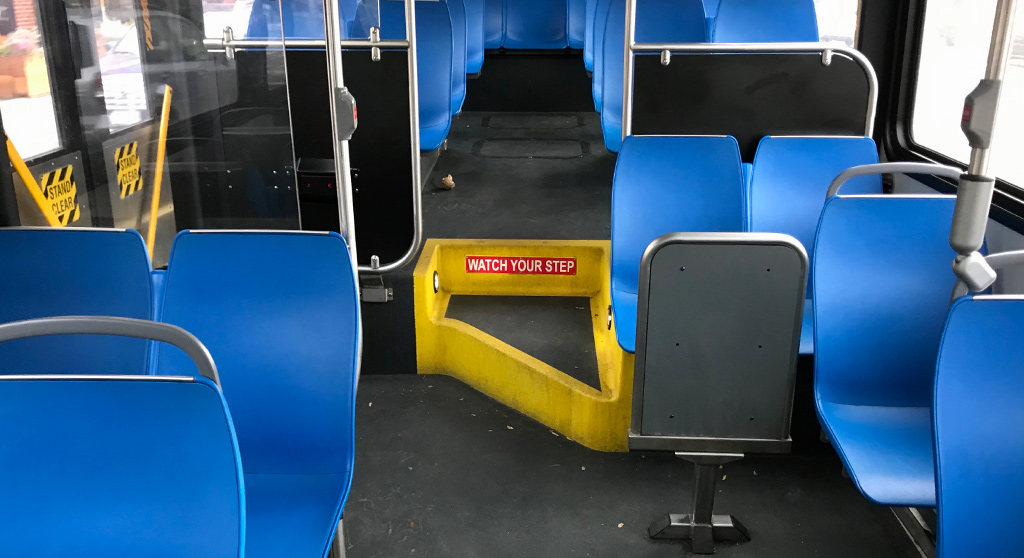 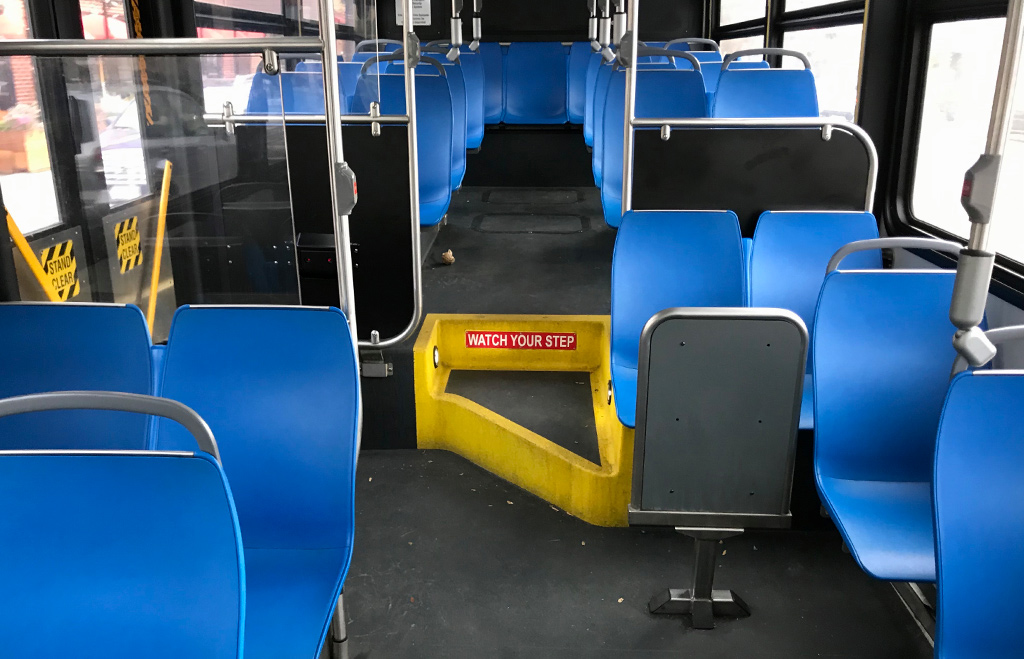 Less use of mass transit during the pandemic has led to more service cuts, starting in January. (Photo: Marc Levy)

The MBTA’s Financial Management and Control Board has approved service cuts that will start going into effect in January. The members of the board voted 3-2 to approve the cuts during a four-hour Monday meeting.

The vote comes after a contentious public comment period that showed the public strongly opposed to the changes. This led to a weeklong delay while the MBTA retooled its proposal. Though the service cuts passed Monday are not as deep as originally conceived, they come with an accelerated timeline and still dramatically change the level of service the MBTA provides.

The agency will eliminate more than 20 bus routes and modify another 20; reduce service frequencies on the T on most lines by up to 20 percent; gut weekend service on the Commuter Rail and close five stations; suspend ferry service to Charlestown and Hingham and reduce Hingham/Hull ferry frequency; and make adjustments to the scheduling window and pricing for The Ride, which serves the elderly and people with disabilities.

The cuts will begin in January and be complete by March/April, transit officials said. The board agreed to revisit the cuts in March after its vice chair, Monica Tibbits-Nutt, told the group a reevaluation would build trust with the public.

Given the retooling of the proposal, the MBTA did not estimate the total savings expected from this reduced service. Still, it released revised budget numbers showing a $79 million budget deficit, as well as $393 million in one-time measures and federal funds coming in that resulted in a $314 million surplus expected to carry over to the 2022 fiscal year, which starts in July 2021. “I believe that the ’22 budget will look different in terms of service levels because I believe that ridership will in fact change as the vaccine takes hold in the broader population,” Transportation Secretary Stephanie Pollack said.

Reaction to the cuts was mixed. “We are happy the MBTA opted for our ‘cut back, not cut off’ approach instead of its initial plans. While not ideal, the T’s new plans are much better than originally planned,” read a tweet from the MBTA Advisory Board, which lambasted the original cuts. “These cuts send the wrong signals and undo much of the work that was done,” said Jarred Johnson, director of the transit advocacy group TransitMatters, during public comment.

Service hours measure the sum of service provided in each mode of transport, though the MBTA acknowledged the raw headline percentages might have “created a level of concern that is not justified by actual rider impacts,” Pollack said. For instance, on the red line, which will see a 20 percent service hour reduction, the expected wait time for a train is expected to go to 5.5 minutes from 4.5 minutes. Full details of the cuts are available at the MBTA’s website.