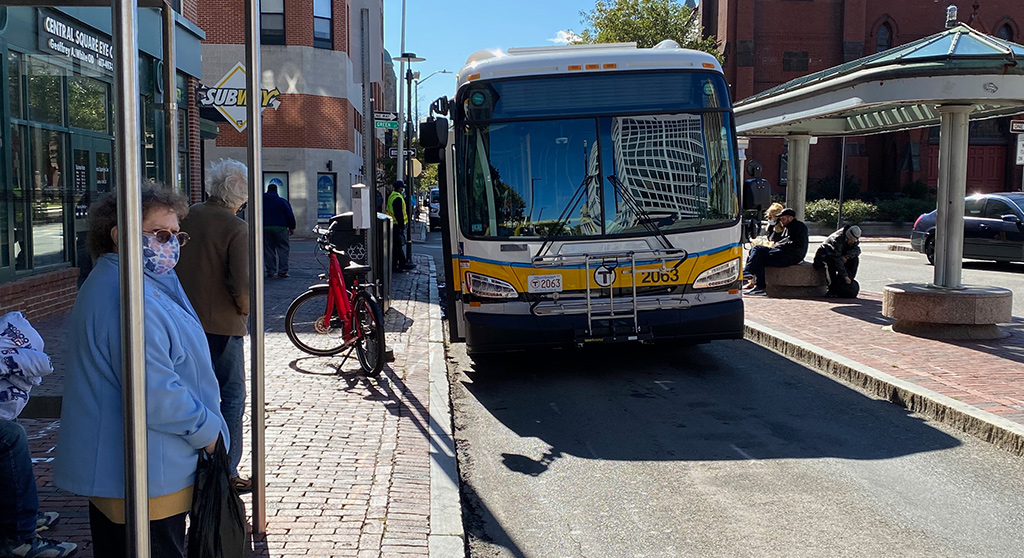 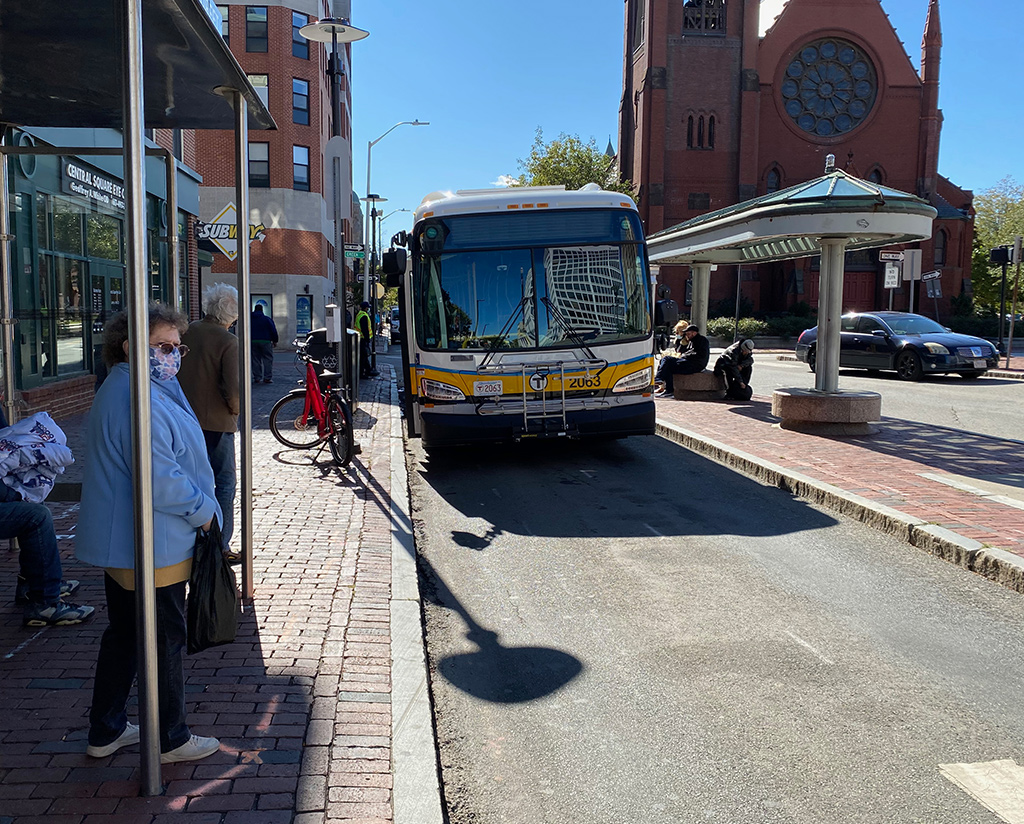 The MBTA is forging ahead with proposed cuts to service despite the MBTA’s own advisory board finding “no budgetary justification” for them and polling showing the public strongly opposed.

“We really have no choice but to make some very difficult decisions,” said MBTA general manager Steve Poftak at a Wednesday hearing. Facing reduced ridership and a projected $575 million to $600 million deficit for fiscal year 2022, Poftak made the case that these cuts are necessary and “the correct thing to do.” The cuts would save approximately $128 million to $142 million, according to the transit agency, with the rest of the deficit covered by internal spending reductions and capital reallocation.

The MBTA Advisory Board paints a significantly different picture. “The advisory board’s independent analysis of the MBTA’s Forging Ahead initiative finds no budgetary justification to cut so much public transportation service at this time,” it said in a Thursday report.

While the board acknowledges that the impact of Covid-19 has left the MBTA running many buses, trains, and ferries with low ridership, it projects a very different budgetary outlook, with a deficit $124 million smaller than the agency’s own projections – nearly equal to the total savings from the service reductions proposed.

In light of this math and that “the long-term impact of service cuts is dramatic for riders,” the board recommends “small, temporary service changes” that would preserve ferry service and maintain a higher level of service for buses, the T and the commuter rail.

Current plans, called “Forging Ahead,” include the elimination of all ferry service, significant cuts to commuter rail service during the week and elimination of service on the weekend, and a reduction or the elimination of some bus and T routes. Changes to the ferry could begin as early as January, and other reductions would be slated to phase in over the first half of 2021. Total service hours would be reduced by 15 percent across bus lines, 30 percent for T subway trips, 35 percent for commuter rail and 100 percent on the ferry.

Public opinion on the cuts has been largely negative, with 64 percent of respondents in Nov. 19-30 polling saying they were “strongly opposed” or “somewhat opposed” to the proposed cuts. A Wednesday meeting for public comment raised concerns about many of the proposed changes, with the strongest opposition coming from those who would be affected by the complete elimination of ferry service. “I really would appreciate it if you reconsider the total elimination of the ferry for us frontline workers who continue to work through the pandemic,” said Mass General nurse Michelle O’Leary, who relies on the Hull ferry to get to work.

The MBTA plans a final vote Dec. 14 on the cuts. Feedback can be left for the MBTA here.