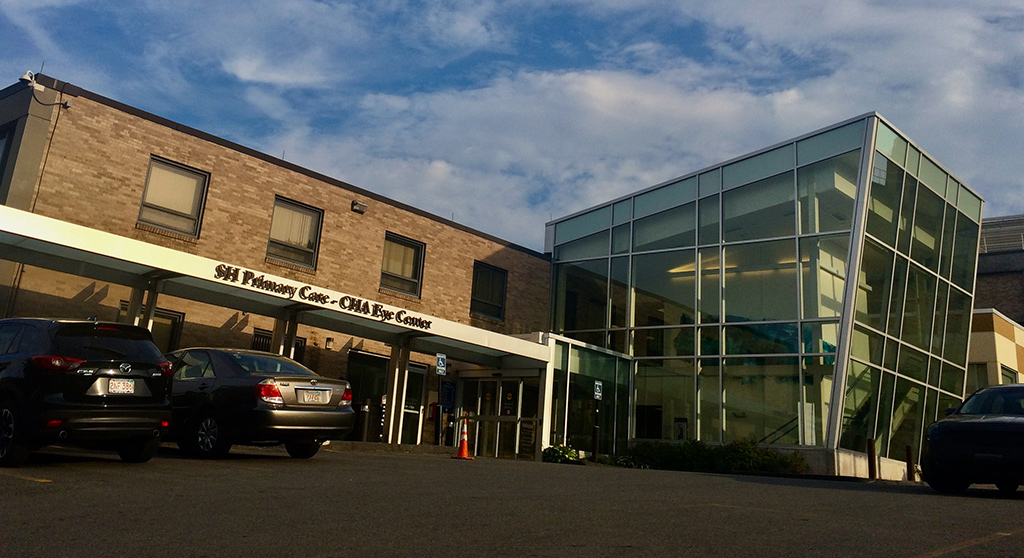 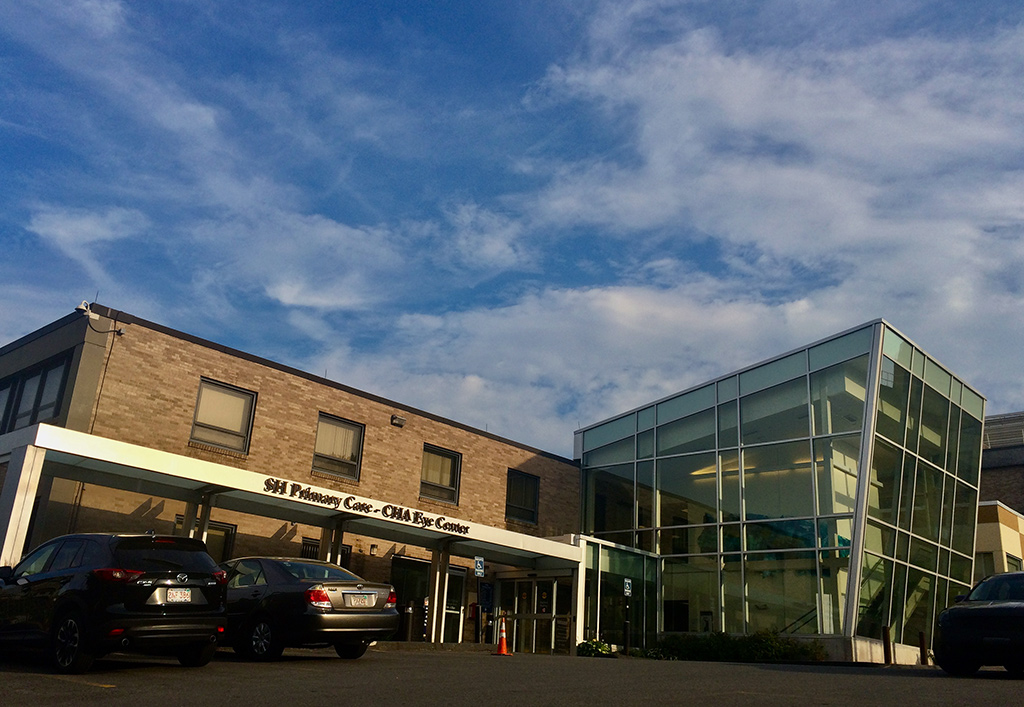 People in a mental health crisis, especially children and teens, are waiting as long as a month in Massachusetts hospital emergency rooms for a bed in a psychiatric unit, the head of Cambridge Health Alliance’s child and adolescent psychiatry program told an Alliance committee Thursday. Jacob Venter, who is also a child and adolescent psychiatrist, said that 30 psychiatric patients were waiting on Wednesday and still waiting on Thursday at the health care system’s two emergency rooms in Cambridge and Everett, and 400 were waiting statewide.

“Delay in care is never good for patients,” Venter said at a meeting of the Alliance’s Committee on Population Health. “For kids it’s even worse.”  And children and teens wait the longest, he said.

The Alliance hopes to ease the shortage with its plan to add 22 adult beds and 42 beds for children and adolescents, moving its existing 27 beds and the new beds for children and teens to the former Somerville Hospital. “It’s wonderful they’re putting those beds there,” said Lisa Lambert, executive director of the Parent/Professional Advocacy League, a longtime advocate for children with mental illness and their families.

The shortage of psychiatric beds and the resulting delays in the emergency room, known as “ER boarding,” have plagued patients in Massachusetts and other states for decades, but the pandemic has made things worse, Lambert said. The risk of infection means “hospitals could no longer put two patients in a room, and they had to set aside a room in case someone became sick” with Covid-19,” she said. “That really reduced the number of beds available.”

The Alliance also needs to house more adult and youth patients in single rooms, because “we continue to struggle with disruptive behavior,” Venter said. The new units will have more single rooms, he said.

He said there is “a huge shortage of capacity” for services for children and adolescents with neuropsychiatric disorders such as autism spectrum; the new Alliance inpatient program for youths will include them.

Another problem from the pandemic, Lambert said, is children and youths showing up in the emergency room with full-blown suicidality. Their problems have been “exacerbated by remote schooling [and a] lack of support,” she said, especially in a young person who “doesn’t do well with telehealth,” also known as virtual psychotherapy visits. Add to that parents afraid to take their child to the emergency room because of Covid, Lambert said.

They finally come in after the child attempts suicide, and astonished staff find no record of any previous treatment, she said.

“This is not a good time,” Lambert said.

Several years ago the state tried to reduce waits by requiring insurers to make special efforts to find beds after a patient had waited 96 hours. Venter said the program “has been overwhelmed. It’s been reduced to gathering data.”

The Alliance has other reasons for expanding its inpatient psychiatric services, Venter said. Now it sends many of its own patients to other hospitals because of lack of beds, he said. And 65 percent of patients admitted to its own beds come from other hospital emergency rooms.

Venter said that if The Alliance’s patients stay within its treatment system, “we can serve them better” right through “aftercare” referrals. He didn’t mention financial reasons, but keeping patients within the Alliance could save money and increase revenues.

The Alliance’s trustees approved spending up to $30 million over two years for the necessary physical changes. Venter said CHA may need higher reimbursements for treatment to cover intensive services such as its special unit for patients who are difficult to place because of severe illness; Venter called it an intensive care unit for psychiatric patients.