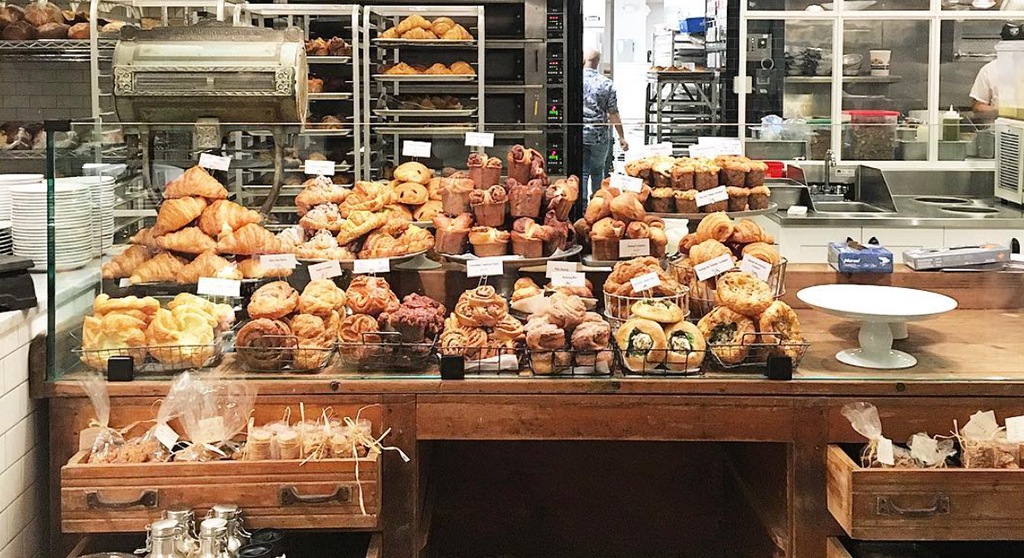 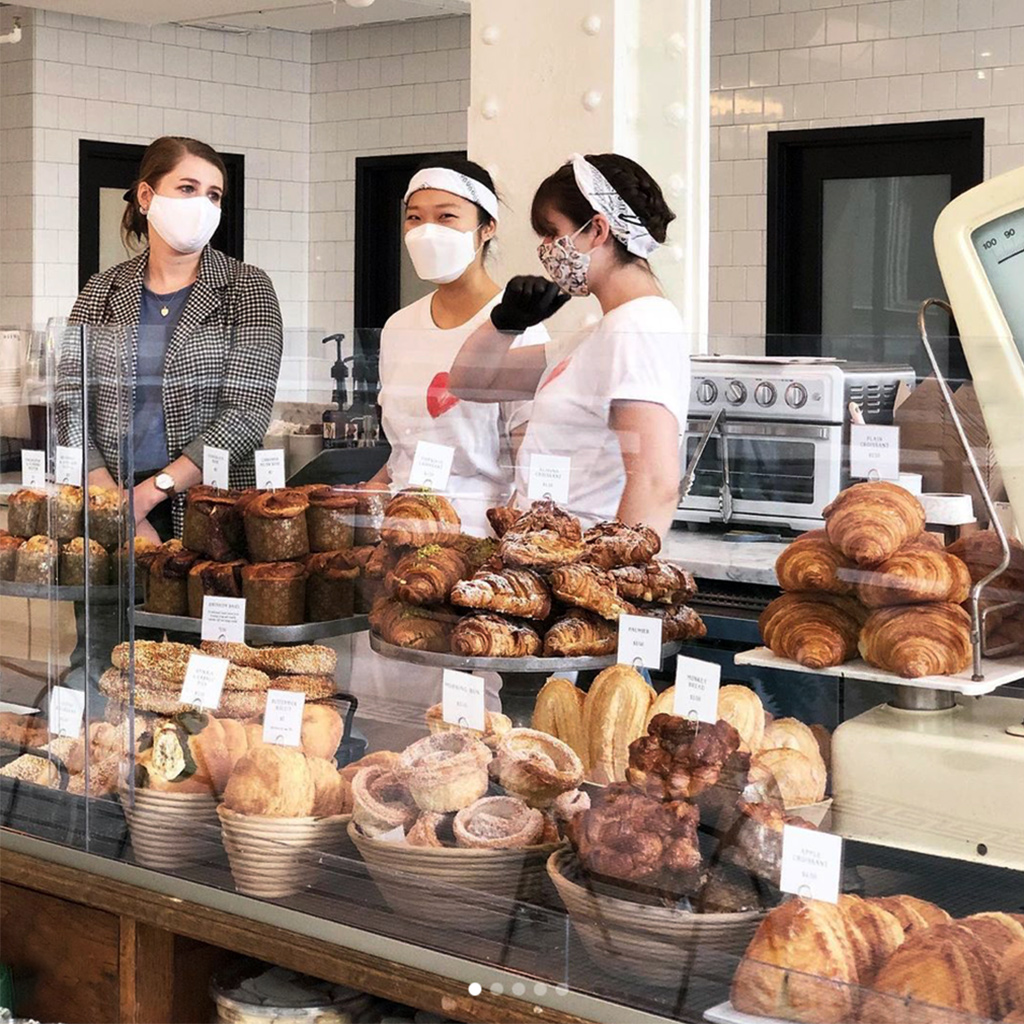 Details of the Cambridge resident survey

City Council roundtable, 5:30 p.m. Monday. Councillors looked at results from the latest resident survey Jan. 4, but wanted a deeper dive. The stark and growing differences in Cantabrigians’ wealth and perceptions of what it’s like to live here poked through the initial, mostly positive findings, which is why vice mayor Alanna Mallon asked for a breakdown of answers to survey questions “by neighborhood and income groups.” Cambridge Day’s Sue Reinert reported here on some issues underlying the survey results.

Setting guidelines for the education budget

Plans for MIT’s College of Computing

Planning Board, 6:30 p.m. Tuesday. Developers for the Massachusetts Institute of Technology bring forward plans for the building that will house the MIT Stephen A. Schwarzman College of Computing – an eight-story, 120-foot structure of 174,000 square feet coming to 51 Vassar St., Area II, replacing the institute’s distinctive Cyclotron Building. Zoning calls for 98 off-street parking spaces, but the institute instead wants to eliminate even the 22 already there and have visitors with cars use its central parking garages. The site includes active railroad lines, a fire lane “conceived as a future second railway transit line” and a right of way for the future Grand Junction Multi-Use Path that will eventually connect the Boston University Bridge to Somerville. (Cambridge Day wrote about the project here.)

New locations for Tatte and Sweetgreen

License Commission, 1 to 3 p.m. Wednesday. Will Gilson’s Café Beatrice just opened in October in Cambridge Crossing but is already getting competition from Tzurit Or’s Tatte empire, which plans an outpost at 222 Jacobs St. – which is right across the street. The new, 3,500-square-foot bakery would be open 7 a.m. to 8 p.m. daily, with 93 seats inside and 21 outside. The Sweetgreen chain plans to expand too: It has a Harvard Square location and seeks a license for 145 Broadway, Kendall Square, a 3,102-square-foot space with 32 seats inside and 28 on a patio. (Technically the chain’s already expanded to 80 Fawcett St., Cambridge Highlands, but the location serves only tenants in the Atmark building.) Watchable by Zoom video conferencing.

Ordinance Committee, 5:30 to 7:30 p.m. Wednesday. This committee run by city councillors Dennis Carlone and Marc McGovern plans to scrutinize a financial analysis of the Kendall Square Urban Renewal Plan, which has been forced to change by the proposed addition of an Eversource electric substation on part of Boston Properties’ Blue Garage. Putting the substation underground between Binney Street and Broadway spares residential Fulkerson Street in East Cambridge, but is an expensive enough project to apparently call for another 800,000 square feet of development in compensation.