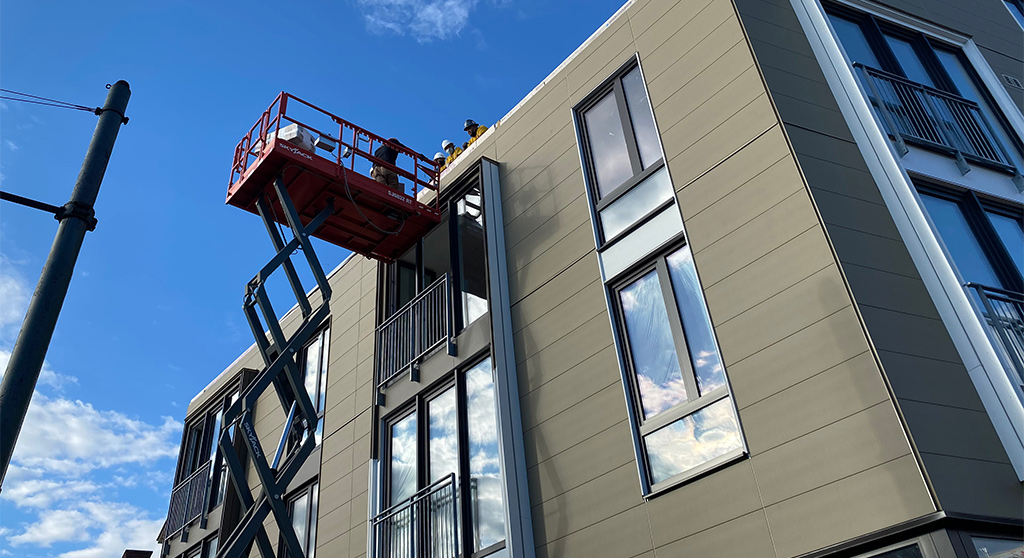 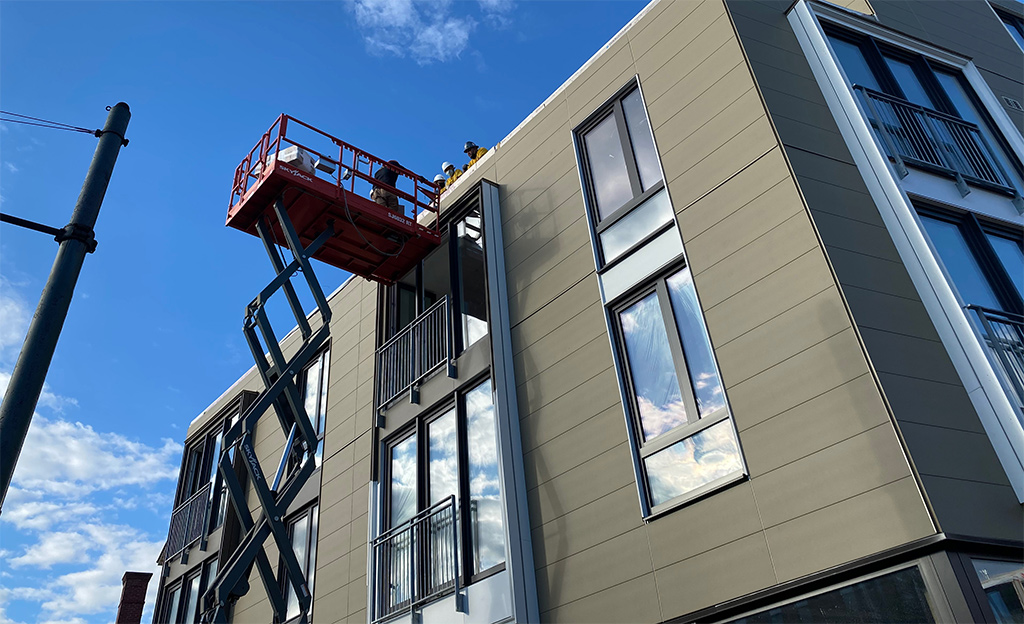 Asking for-profit developers to fix the affordable housing problem is like asking an arsonist to put out their own fire. What is their incentive?

For-profit developers know what we all know about Cambridge: It is a playground for liberal elites. We have Harvard, the Massachusetts Institute of Technology, Google, Microsoft and Amazon in one city of 100,000 residents. No wonder single-family house prices are in the millions. The recent “missing middle” upzoning petition led by for-profit developers does not result in the housing that we, The Black Response Cambridge, want to see. Furthermore, upzoning without strategic government intervention rooted in a community process serves to reinforce the underlying failures of zoning, resulting in further segregation and race and class stratification.

As The Black Response Cambridge, we cannot neglect the racist roots of zoning in the United States. Richard Rothstein states in “The Color of Law”: “Segregationist officials faced two distinct problems … how to keep lower-income African Americans from living near middle-class whites and how to keep middle-class African Americans from buying into white middle-class neighborhoods.” Zoning ordinances have been used as a tool to maintain race and class separatism.

Furthermore, the program does not provide a steppingstone for low-income families to escape the trap of low-income housing. So why not create a program for nonprofit and cooperative developers to have priority? Why not make all inclusionary housing a rent-to-own program? This would help low-income residents build equity and create intergenerational wealth through the purchase of a home of their own. (We know the city has first-time home buyers programs.)

In our conversations with allies at the Cambridge Residents Alliance, they’ve said, “The increase in land values will make it much harder for the Affordable Housing Overlay to result in affordable housing. The point of the AHO was that you can build more affordable housing on a lot than you can build market housing. If the advantage for affordable housing is lessened, we will get less of it.” The missing middle proposal is likely to raise land values because more units will be built on the same parcel. “Affordability” is a convenient catchphrase to mask the increased profitability for the developer without real consideration of the consequences of these developments.

Many have voiced concerns about the upzoning petition because it will “increase the density of housing in the neighborhood.” While this is not our primary concern, the environmental impacts of more development will disproportionately affect Black and Brown low-income residents without providing long-term, sustainable and affordable housing options. For example, the current proposal provides no mandate for the preservation of existing facades, which increases the chances of bulldozing. As we know from discussions about rats and other rodents in Cambridge, drilling and bulldozing drives rats to nearby residences, including public housing developments. The proposal would also result in less open and green spaces than we have now. The reduction in green-space disproportionately affects the health and welfare of the lowest-income members of the Cambridge community. The streets with more pavement and fewer trees are the hottest during the summer months. The health impacts are significant too, considering the amount of young people in the projects who live with asthma.

The density issue is not our primary concern at the moment. But this upzoning increases density without providing truly affordable housing. At the end of the day, we are most concerned about the lack of truly affordable housing in Cambridge. We have not yet felt the full harshness of the impending Covid recession, and affordable housing is at the forefront of our minds in discussions regarding zoning. We need to be talking about the role that housing plays in maintaining inequality. Zoning today is a tool of the wealthy. As they say, history doesn’t repeat, but it rhymes. Zoning can be reduced to a tool that reproduces racial and socioeconomic class oppression. We look forward to having discussions that will improve the lives of low-income Black and Brown Cantabrigians. Let us know when you put forward petitions that favor upzoning by nonprofit developers and cooperative owners to house low-income populations, and when you propose rent-to-own (locally sourced) public housing.

Unfortunately we won’t be holding our breaths while waiting for that call.

Stephanie Guirand is a member of The Black Response Cambridge, a coalition of Black members from Black-led, Cambridge-based organizations formed to represent the voices of Black communities in Cambridge.

This post was updated Feb. 17, 2021, with changes requested by the author.