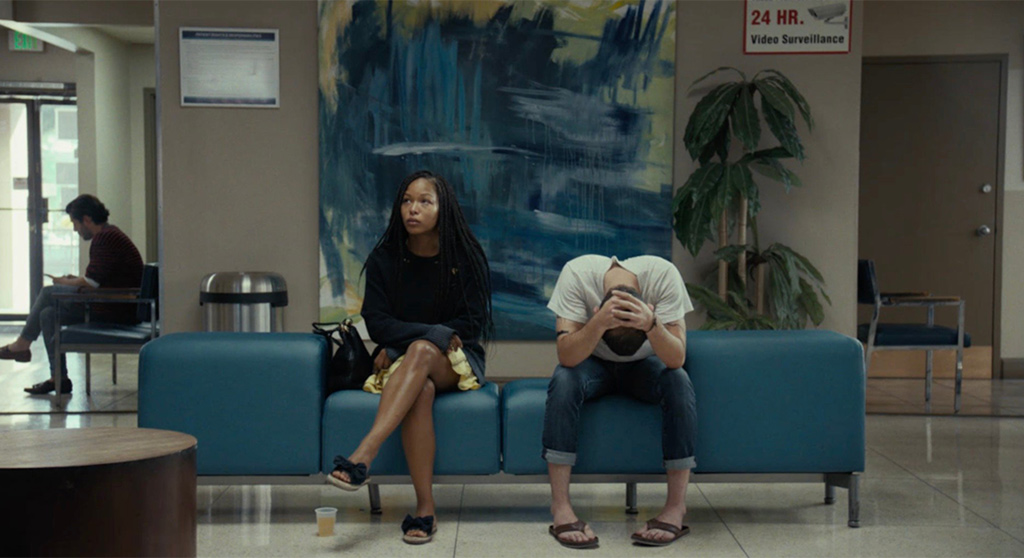 Cambridge Day is partnering with the Cambridge Center for Adult Education and Roxbury International Film Festival to co-sponsor a free discussion around three films chronicling the Black experience in America. The 7 p.m. Tuesday event will be an interactive forum to share and exchange ideas, historical information and experiences. The selected films to see are “I Am Not Your Negro” (2016), “Daughters of the Dust” (1991) and “Loving” (2016). For more on the forum, films and panelists and to sign up and attend, go the CCAE’s website.

Entries arriving to stream at the Brattle

Directed by Alain Darborg, this slightly “Deliverance”-esque thriller begins quietly as it depicts the blossoming love of a young Swedish couple, Nadja (Nanna Blondell) and David (Anastasios Soulis). The proposal over a PA system from a bathroom stall is a bit hokey, but then it’s on to a romantic getaway to see the Northern Lights. At a gas stop the lovers encounter some backwoods ruffians seemingly none too keen on the mixing of race (Nadja and David are an interracial couple, and race plays some into the overall equation – not enough to be genuine, just  as a plot checkpoint); as they camp out on the northern flats, the object of the title finds them and keeps following them, tagging them from afar. Clearly it’s not a laser pointer to tease a kitty, but David and Nadia don’t seem to realize that. How it plays out from there and who’s toying with them doesn’t pan out in a pat fashion – and that’s a good thing, though the film’s manipulation of plot goes beyond coy to downright deceitful. The chemistry between Nadja and David feels nonexistent and incongruent, except when in the bloody throes of survival. This is a quick, ephemeral watch. (Its in Swedish, and the one thing I learned while watching this is that on Netflix you can get international-language films to play in English. The dubbing is godawful, but if you want to take it in as background noise, there is that. It’s better in Swedish, but even then just passable.) Streaming on Netflix.

Another tale of a young, interracial couple in the early stages of what the film and its players insist is a monumental love-to-be, even if it’s not obvious to the viewer. This time we’re in Texas, where tattoo artist Evan (Will Brill, “OA,” “The Marvelous Mrs. Maisel”) asks Renesha (Brittany S. Hall, “Ballers” and really good here, one to watch) an ASPCA worker, for her number. He kind of muffs the first date and they don’t have much to talk about except her ink, but nonetheless they move in together and continue their mumblecore meander. The film perks up when Renesha and a friend hook up for a girl’s night out. The conversation turns to Trump and the short deal people of color get in the United States, until two guys looking for attention (and more) swoop in with tequila; next thing, Renesha is getting dropped off at her front door. The film from there chronicles the painful – near Kafka-esque – ordeal of stepping forward and trying to get a rape kit, as well as the couple’s relationship trauma and its inherent challenges. It’s here that the characters become more than cutouts, and there’s real depth and affecting agony. Playing as part of the Coolidge Corner Theatre’s virtual offerings.