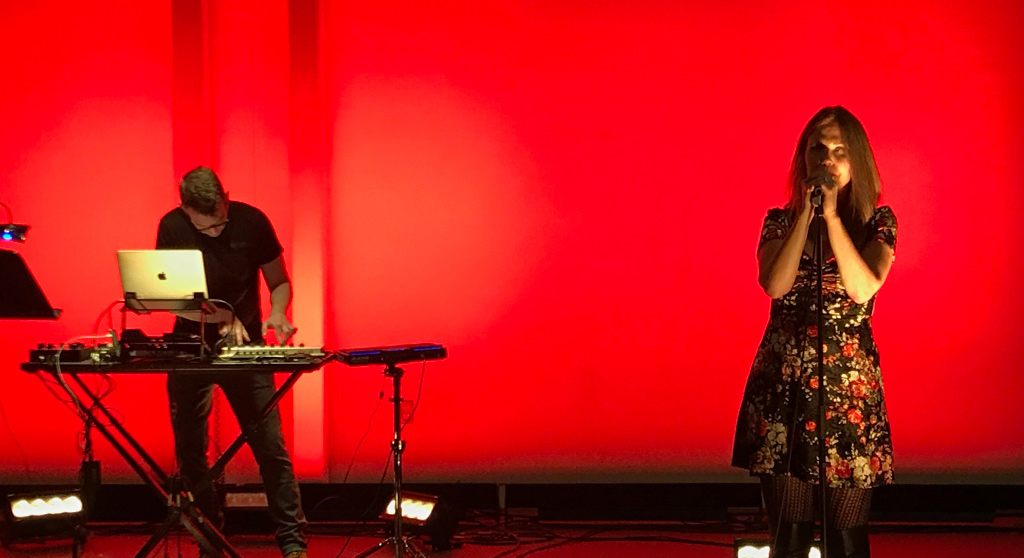 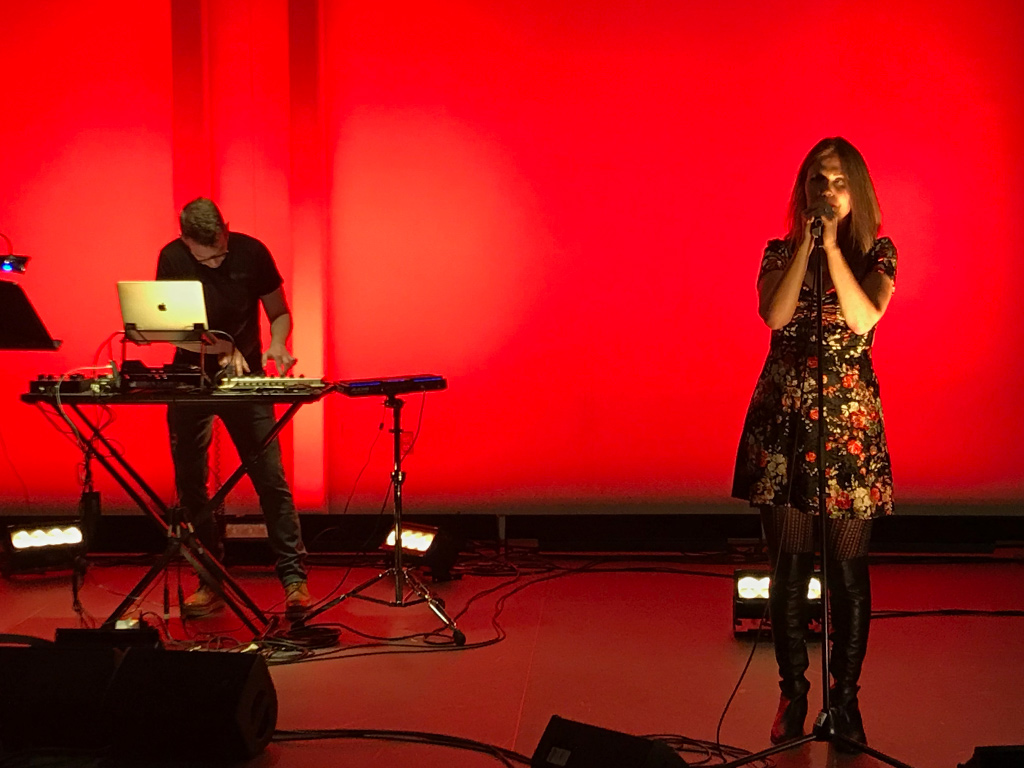 It’s been exciting to imagine Kendall Square’s most prominent gravel pit and miserable Eversource gas transfer station replaced with a gleaming home for the arts – even more so since BioMed Realty’s plans for one won City Council approval in December. But as the project takes steps forward (small ones, at this point, toward a 2025 opening), my excitement has moderated.

It’s thrilling to get any good cultural news, since the city has over the past few years lost so many arts venues: music space, including the All Asia, Cantab and Club Bohemia, Out of the Blue and T.T. the Bear’s Place, and potentially all of the Middle East – up, down, the cafe and Sonia; comedy stages, including the Comedy Studio (to Somerville) and ImprovBoston (to the pandemic); the EMF and Mobius communities; and dance centers, including Deborah Mason (also to Somerville), Green Street and Studio@550. And Cambridge is losing the American Repertory Theater’s Loeb, Loeb Ex and Oberon to Harvard’s drama relocation into Allston.

What’s coming to BioMed’s Canal District Kendall is a jewel box theater with up to 350 seats and some related cultural spaces programmed by 585 Arts, a nonprofit formed by BioMed and Global Arts Live, which focuses on international music, contemporary dance and jazz. Global Arts Live already seems to be shaping what’s to come, even before it starts filling at least 100 nights a year in the 585 Third St. theater and programming the rest, renting to outside artists and cultural organizations.

I probed for a sense of what seemed possible there during a March interview with Global Arts Live’s Maure Aronson and BioMed’s Sal Zinno. Though there’s obviously a long way to go before 2025, I did not come away from the conversation as excited as I went in.

For one thing, in describing what might go on in the small, ground-floor performance space where the public might wander in, what got mentioned a lot were “mini versions or previews” of what would be seen by paying audiences in the jewel box – the “type of performances that don’t require a lot of infrastructure like in the full-blown theater we’ll have upstairs,” as Zinno put it.

Yet “the full-blown theater” upstairs is surrounded on three sides by glass and has no backstage or wings; Aronson describes it as having nothing underneath that would allow for trapdoors or contribute to clever theatrical staging, and no “fly space” for the systems that raise and lower curtains, lights, scenery, stage effects and actors. “It’s too small to fly,” he said, but the stage is “being built to accommodate a dance performance.” That means it can accommodate seated audiences for what Global Arts Live does now: dance and music. A flat surface with a light board in front of an audience, surely, but a “full-blown theater” this is not.

In one perplexing moment during our conversation, I raised the prospect of “Shakespeare in the park” style performances downstairs – since BioMed’s renderings show a stage area surrounded by plantings with audiences on rocklike seating. “Well, no, because your capacity is not 4,000 people,” Aronson said, laughing. (Because if the audience is only a couple of dozen people, it’s not Shakespeare?)

Zinno praised Global Arts Live as supporting a wide range of performers – which he recalled from flipping through one of the organization’s brochures and thinking, “that’s cool, I’d love to go to that. My wife would love that. My kids would love that.”

But what came to mind during the conversation were the edifying and often impressive works that go up at the Central Square Theater and Multicultural Arts Center and will likely be approved for the stage at the Foundry community center, expected to open in the summer of 2022; the jazz stage at Regattabar and Lilypad; and movement like what we might see at the Dance Complex and José Mateo Ballet Theatre. In thinking about the Foundry theater, I recalled approaching the Cambridge Arts agency in 2015 with a proposed celebration of free speech and finding officials there blanching at being seen as responsible for speech that got a little too free. The overwhelming sense is of creative spaces as defined by organizations that present as institutions – safe, uplifting, cozy and clean.

What seems less likely to be programmed is any weirdness, transgression or noise that Cambridge might lack with the loss of such places as the All Asia, Oberon or Comedy Studio – a shrunken ecosystem of creativity that will rely significantly on The Democracy Center, Hardcore Stadium, Outpost 186 and maybe the Lizard Lounge to provide a sense of the countercultural in our culture. We need room for alternative comedy, raw theater and the next music. I would retain more excitement about what’s coming to Kendall if I got the sense it promised to open up room for culture that was as urgent, risky and innovative as it was slick, confident and dazzling.

It’s not just that there’s nothing to replace the A.R.T. when Harvard’s gone: While BioMed builds its jewel box and walled garden, who’s making sure our cultural ecology also has rocks to hurl and mud to squish between our toes?