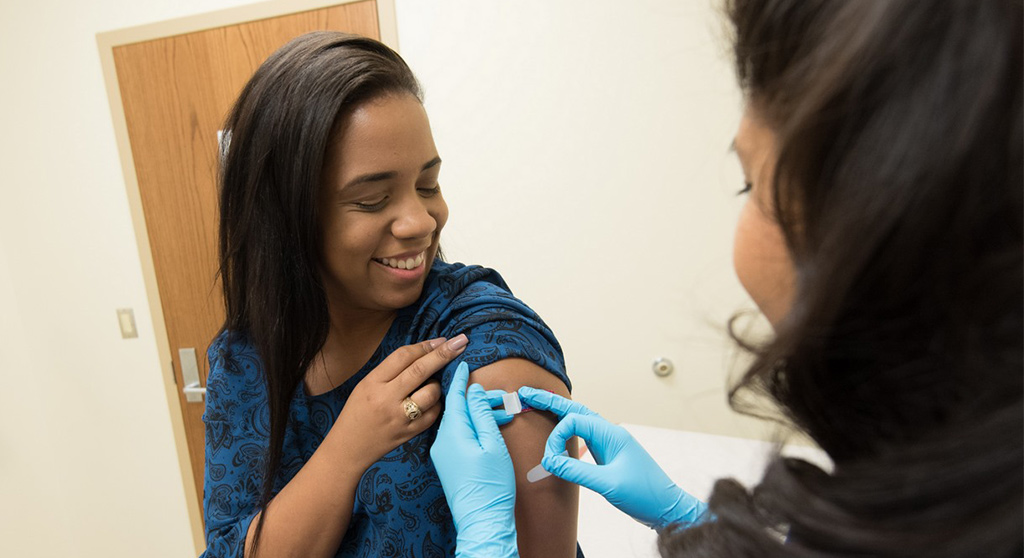 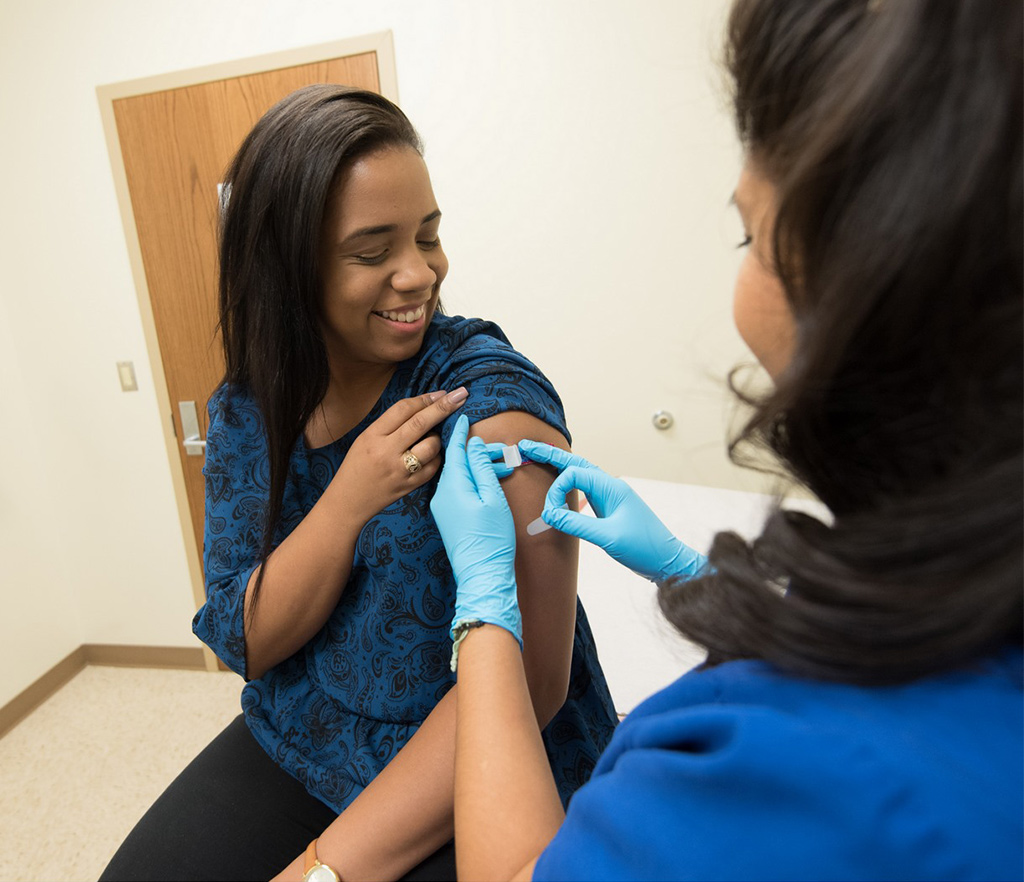 A state report says 30,629 Cambridge residents have been fully vaccinated as of Tuesday. (Photo: Cambridge Health Alliance via Facebook)

As the number of people vaccinated against Covid-19 grows, a tiny number are getting infected with the virus anyway. Cambridge public health officials know of nine such “breakthrough” cases in residents, Cambridge Public Health Department spokeswoman Susan Feinberg said Thursday.

That would translate to a little less than three cases for each 10,000 residents fully vaccinated, according to the state’s weekly vaccination report Thursday. The report said 30,629 Cambridge residents were fully vaccinated as of Tuesday.

Breakthrough cases are not surprising. “While the Covid-19 vaccines are extremely effective, no vaccine prevents illness 100 percent of the time,” Feinberg said. The Centers for Disease Control and Prevention said last week that as of April 14, state health departments in 43 states have reported 5,814 breakthrough cases to the federal agency out of more than 75 million people vaccinated.

Feinberg said the state Department of Public Health is closely monitoring breakthrough cases in Massachusetts but does not tell communities how many have occurred in their residents. The Cambridge Public Health Department figure came from local and state contact tracers, she said.

Those nine residents “were either asymptomatic or experienced mild symptoms,” she said. None were hospitalized and none died, as far as the local health department knows, she said. Nationwide, the CDC said 29 percent of people who got infected after being fully vaccinated had no symptoms; 7 percent were hospitalized; and 74, or 1 percent, died, including nine who died from a cause not related to Covid-19.

Scientists would like to know whether breakthrough cases were caused by variants of Covid-19 circulating in the United States, including some that are more contagious, more deadly or resistant to vaccines. But test samples in the Cambridge breakthrough cases were discarded before they could be genomically sequenced, according to minutes of the most recent meeting of the city’s Expert Advisory Panel, held April 14.

The committee suggested that the city ask people getting tested for Covid-19 at Cambridge-run free testing sites whether they have been vaccinated. ”This could be valuable data, so [the Cambridge Public Health Department] will look to update the intake protocol to include this question,” the meeting minutes said.

Scientists examining two breakthrough cases among employees and students at Rockefeller University, a New York City graduate school in medicine, found that both infections were caused by previously unknown variants that shared some mutations with a variant circulating in New York; one case also had links to the British variant, a report in this week’s issue of the New England Journal of Medicine said. One of the women who was infected after vaccination had mounted a strong antibody response yet still became sick, the report said. Both women experienced mild symptoms, it said.

“These observations in no way undermine the importance of the urgent efforts being taken at the federal and state levels to vaccinate the U.S. population,” or work to develop booster shots and new vaccines, the report said. The authors, from Rockefeller University, said the data “support the need to maintain layers of mitigation strategies” such as surveillance testing and genomic sequencing of test samples from “high-risk persons.”

Variants are a worry on their own

The city’s Expert Advisory Panel is concerned about variants aside from breakthrough cases. The growing dominance of the more contagious and possibly more deadly British variant will lead to “a higher attack rate and clusters will grow more quickly,” the minutes of the April 14 meeting said. The health department has “noticed such a pattern” in contact tracing reports, though it’s not known whether the British variant is the cause, the notes said.

Still, in recent days the Cambridge case count has been falling. On Thursday, the average number of new confirmed cases per 100,000 population over the previous seven days dropped to 10.7, around the same level as in early November when the winter surge was just beginning.

As of April 12, genomic sequencing of positive test samples from Cambridge residents identified six cases of the British variant, three cases of a variant from South Africa that is more contagious and resistant to some vaccines, and two cases of a Brazilian variant that is more contagious and possibly resistant to some vaccines. Feinberg said two of the three cases of South African variants were connected. The British variant has been found in sewage here and Biobot, which is testing the sewage, may look for signs of other “variants of concern.”

The panel again expressed worry about indoor dining, a concern for months. Members met with some restaurant owners to discuss improving the quality of masks worn by workers and assessing ventilation and the placement of filters, the notes said. “The panel also agreed that any way to convince establishments with indoor dining to collect contact info from all parties (or individuals) will be crucial during follow-up contact tracing, if there are transmission clusters. CPHD staff will continue to work with restaurants to improve patron logging and other practices,” the minutes said.

The impact of suspending use of the Johnson & Johnson vaccine because of rare blood clots also worried panel members. “CPHD staff are very concerned about the impact of this pause on those who are already hesitant, particularly in underserved and higher risk communities,” the notes said. “Outreach will need to focus on how to effectively communicate the credibility of our vaccine review process and the lopsided relative risk between getting Covid and the infinitesimal incidence” of adverse side effects.