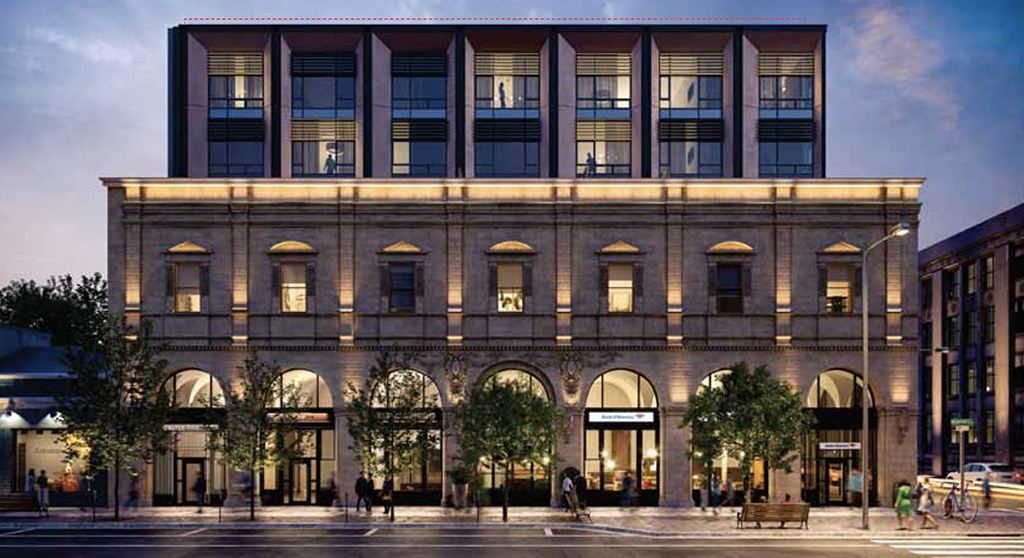 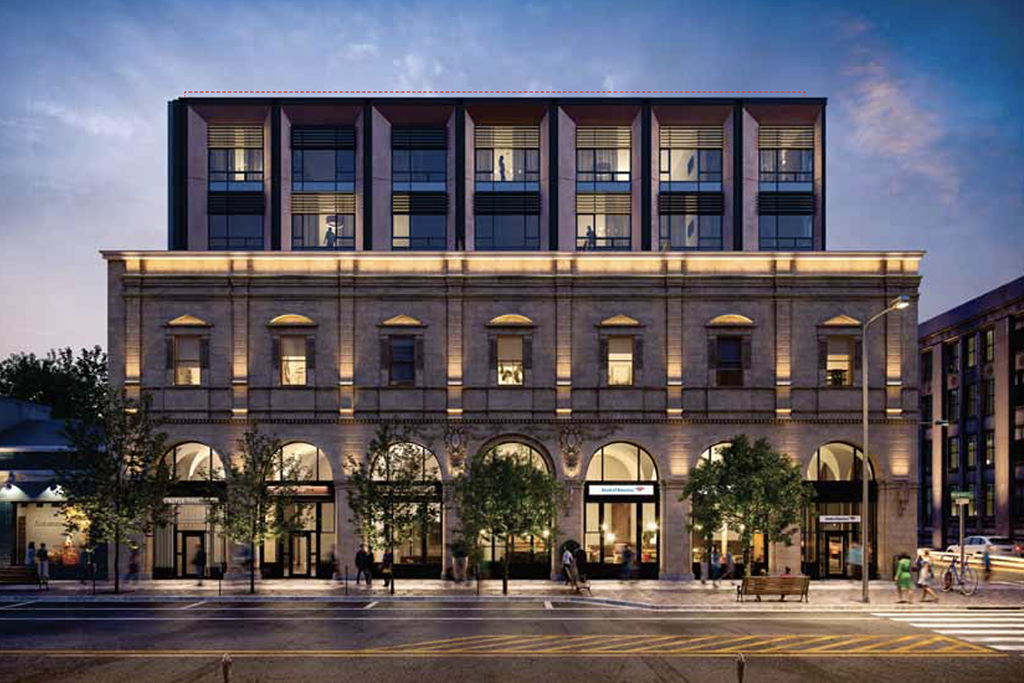 Challenge to city for $500M in affordable housing

City Council, 5:30 p.m. Monday. Councillors have been vocal about the city’s failure to use its own resources to build affordable housing, and now two are challenging it to present a plan to increase the affordable homeownership stock over the next 10 years, paying for construction with a bond issue of “no less than $500 million” to undo racial discrimination by offering the units first to black and brown people who grew up in Cambridge. But while the odd couple of Quinton Zondervan and E. Denise Simmons are together on that, Zondervan is going it alone on a call to demilitarize our police department, including destroying (and recycling) all rifles and shotguns and getting rid of the city’s armored vehicle. Coming back this week is an order around getting councillors their own legal advice, which Simmons used her “charter right” to cancel discussion of at the previous meeting; maybe less controversial than all this will be a proposal to give parental leave for the purpose of grieving, instead of obliging workers to rely on bereavement, vacation or sick time – a policy that would cover “miscarriage, termination or instances involving dilation and extraction.”

This fall will see the start of a commercial composting program, setting aside $200,000 for municipal pickup of up to two 65-gallon receptacles twice a week at 100 small businesses, with the program expected to grow and widen from there. City staff have updates on tree protections and a Green Roofs Zoning Petition as well.

School Committee, 5 to 9 p.m. Tuesday. The two finalists for the role of interim superintendent are expected to be interviewed. Televised and watchable by Zoom video conferencing.

Boutique hotel is back; conflict over plan for homes

Planning Board, 6:30 p.m. Tuesday. Back before the board is a plan to add three stories of 37-room boutique hotel above Central Square’s historic 1912 Cambridge Gas and Light Building at Massachusetts Avenue and Temple Place. There would still be ground-floor retail (currently a convenience store and Bank of America, and the bank has a long-term lease), with the hotel entrance going on Temple Place. Two floors of office space will be sandwiched between for a total six stories. Also on the agenda is a plan for a pair of two-family homes at 88 Holworthy St., Strawberry Hill, where an occupant of one of the homes has signaled an intention to object. Televised and watchable by Zoom video conferencing.

License Commission, 1 to 3 p.m. Wednesday. No agenda has been posted yet – for the second meeting in a row. This commission was already the only city body that can’t manage to come together on the same time and day from one week to the next; now it’s added delayed agendas to its miserable record for public accountability. Watchable by Zoom video conferencing.

Ordinance Committee, 5:30 to 7:30 p.m. Wednesday. This committee run by city councillors Dennis Carlone and Marc McGovern will look at changes to the city’s tree protection ordinance. Televised and watchable by Zoom video conferencing.

Autism education resources in the district

School Committee Special Education and Student Supports Subcommittee, 6 to 8 p.m. Wednesday. The subcommittee will highlight Autism Acceptance Month and talk about what the district does to support autistic students, their families and their teachers. Watchable by Zoom video conferencing.

Ordinance Committee, 5:30 to 7:30 p.m. Thursday. This committee run by city councillors Dennis Carlone and Marc McGovern will hold a hearing on the Broad Canal Zoning Petition, which vows to revitalize Kendall Square’s Main Street and Broad Canal – creating a pass-through between buildings that will connect the two and adding 7,000 square feet of commercial and entertainment space. Televised and watchable by Zoom video conferencing.