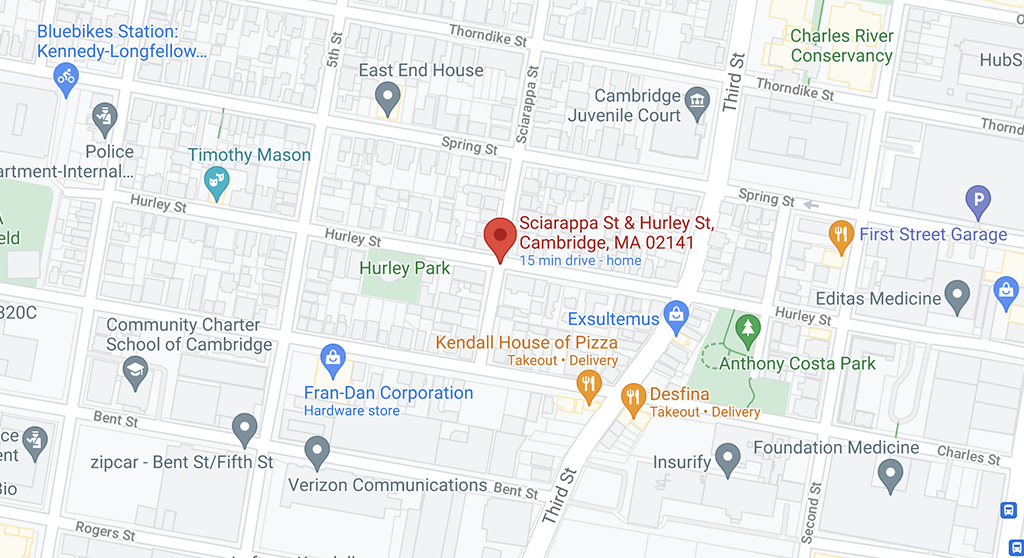 The public is being asked to help identify the person who tortured and killed a young male cat found near Hurley and Sciarappa streets in East Cambridge at around 8 a.m. Thursday.

Calls about a cat crying from beneath a car to Cambridge’s Animal Commission came too late; when an animal control officer arrived, the cat had already died. When it was pulled out from beneath the car, its hind legs were found bound with masking tape, police said in a Friday email.

The officer brought the cat to Angell Animal Medical Center in Jamaica Plain, where pathologist Pam Mouser performed a necropsy and found much of the cat’s fur missing and multiple BB gunshot wounds across its face and body.

Cambridge police, the Animal Commission and the MSPCA-Angell Law Enforcement Division are investigating the case of animal cruelty – a felony crime in Massachusetts punishable by up to seven years in prison and a maximum fine of $5,000. The Massachusetts Society for the Prevention of Cruelty to Animals is offering a $1,000 reward for information leading to a conviction.

Meanwhile, the Cambridge Animal Commission encourages cat owners in the area to keep their cats indoors.

Update on May 10, 2021: The reward for helping identify the person who tortured and killed the cat has been raised to $2,500 on Monday, according to animal control officers, and a Nextdoor post by East Cambridge resident Craig Garvin identified that cat as Gosha, which was described as wearing “a bow tie and had a tag that said ‘I’m not lost, I’m just exploring.’

Gosha’s owner “had to wait two days before learning what happened to her pal. Now she knows in her heart the darkness that is in some humans,” Garvin wrote.