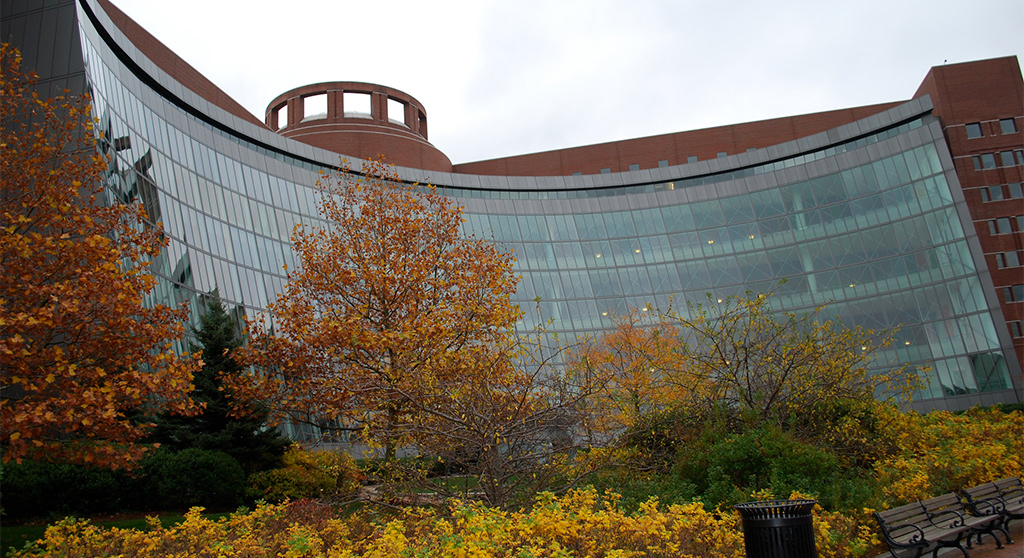 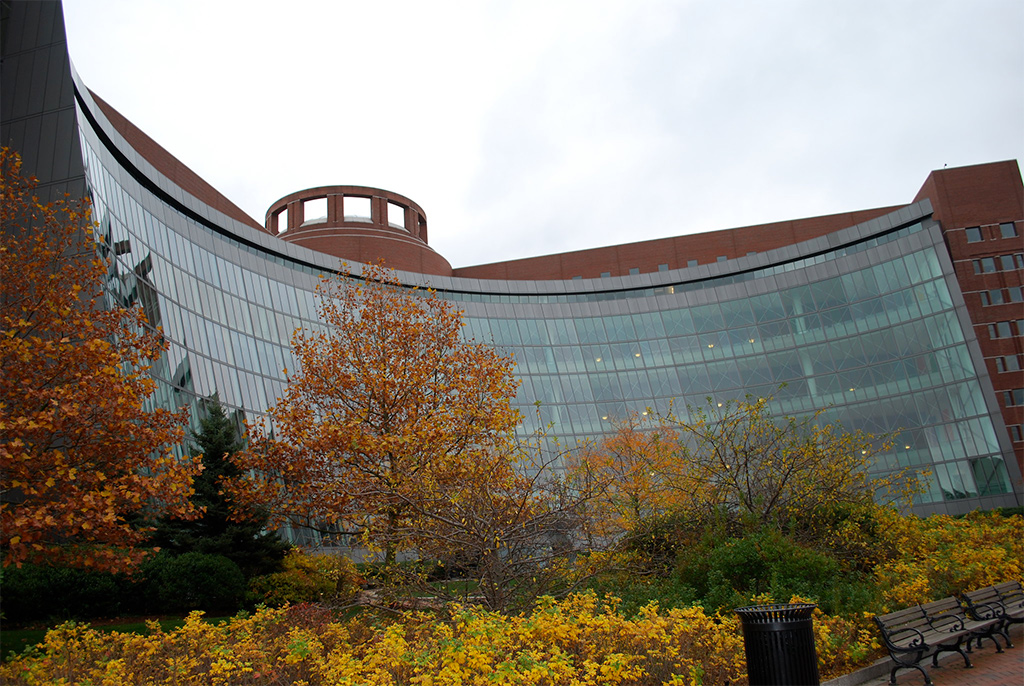 Wharton worked from December 2019 to July 11 on the enrichment program staff for the Kennedy Community School & Neighborhood Council – the after-school program for Kennedy-Longfellow School families and neighborhood residents, which is run by the city’s Department of Human Service’s community schools division. His employment was confirmed among city officials. He taught a daily three-hour program called K-Lo Cubs for children in the junior kindergarten and kindergarten program that gave children the “opportunity to participate in daily teacher planned activities” that included experiential learning time and math and science concepts, literacy activities and outdoor time. Wharton was also a volunteer assistant coach with Somerville Pop Warner Football.

Wharton could have served at least five years in prison or as many as 20, a lifetime of supervised release and a fine of $250,000 for each of the two criminal charges against him, according to a U.S. Attorney’s Office statement last year.