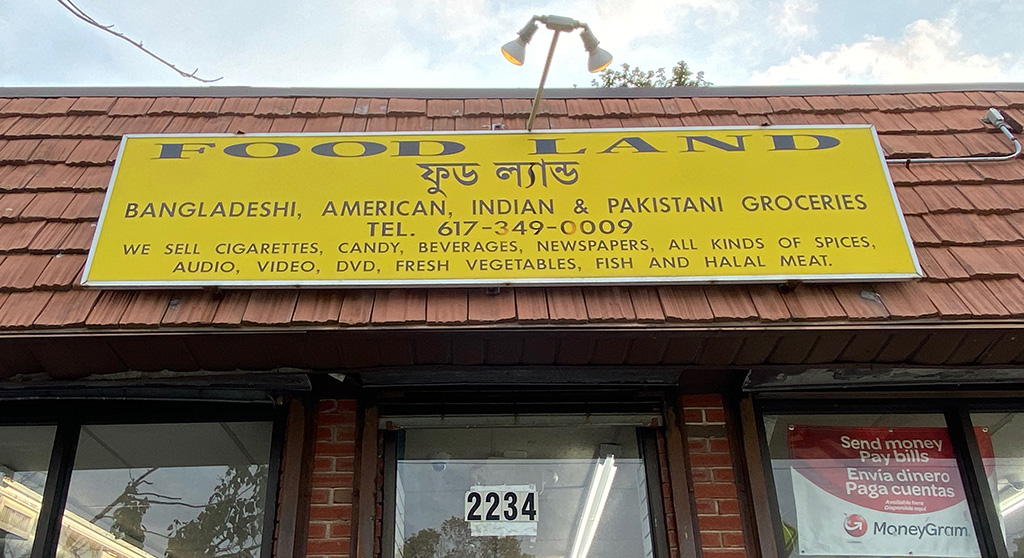 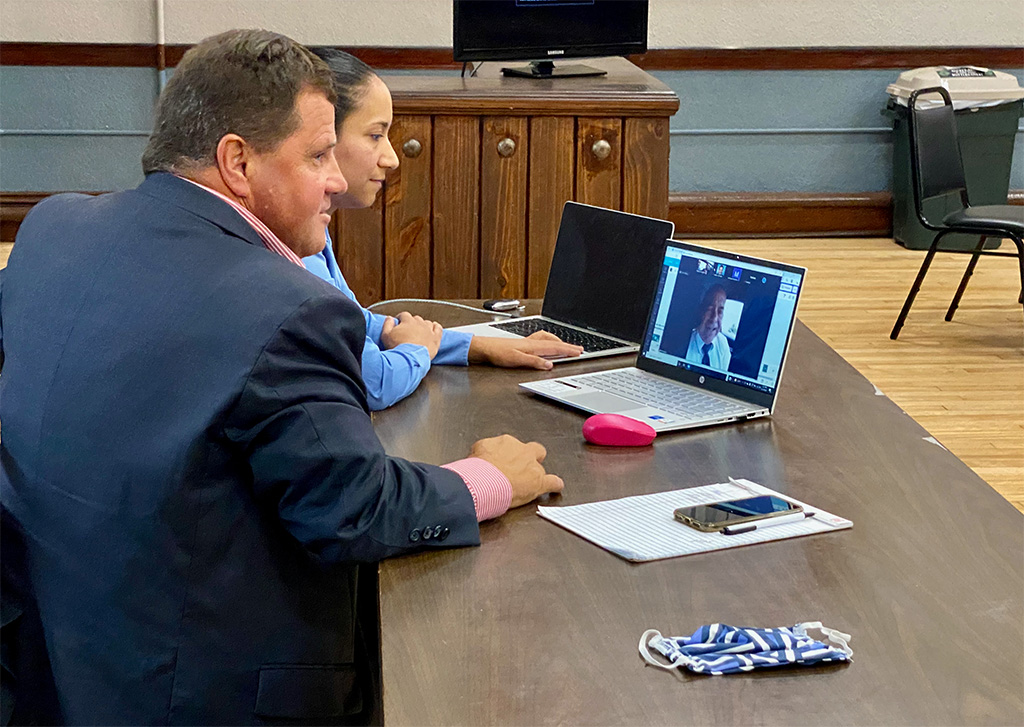 After deciding not to oust a struggling arts business in The Port, recreational cannabis entrepreneur Flávia Hungaro thought she had a good fallback location in North Cambridge – a storefront on Massachusetts Avenue being vacated by a small grocer.

The grocer, however, has no plans to leave, and in fact had just this year expanded his business.

The conflict, which emerged after Hungaro presented plans Sept. 17 for a Sugarloaf pot shop at 2226-2238 Massachusetts Ave., may have a solution in shared space. Attorney Walter Sullivan, who represents Hungaro, said Saturday that “we’re trying to see if we can work it out” with the owner of the Food Land grocery store.

Sugarloaf might use a part of the three-storefront property, which until Oct. 1 included Fun Antiques, a shop that specialized in vintage light fixtures but moved to Belmont Street in Strawberry Hill. Food Land prepared its threefold expansion from 2234 Massachusetts Ave. late last year and in January began moving goods into the new spaces, but Sullivan believed what was of key importance to the store was its basement butcher shop. It is one of the few places in Eastern Massachusetts where you can buy halal goats and lambs, slaughtered following Islamic law. 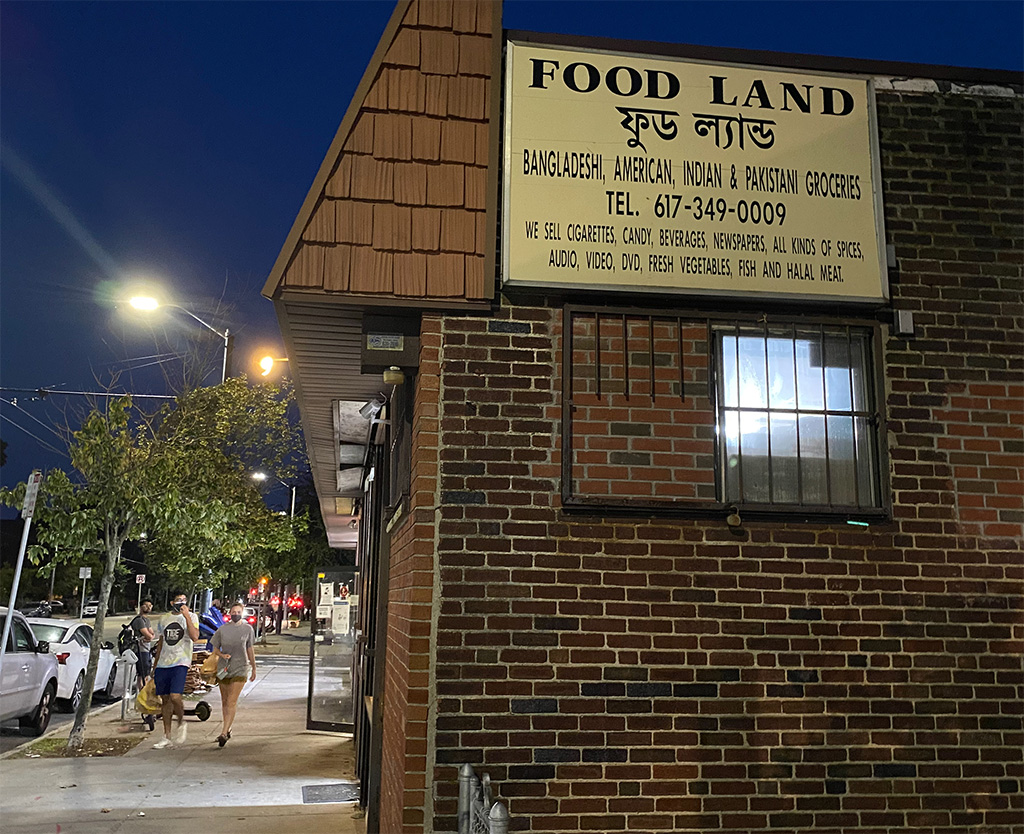 The expansion was still new in June, when Sugarloaf unwittingly signed a letter of intent to lease the property from Tavian Realty of Arlington, Sullivan and Hungaro said.

“My understanding is that they’re leaving,” Sullivan told a Food Land neighbor at the Sept. 17 community outreach meeting. “We would prefer if we took over only a portion [of the property], but the landlord is requiring us to take over the whole space.” Still, Sugarloaf could sublease, and “we would like to work with them to keep them there.”

Food Land owner Jamal Uddin, contacted by phone that weekend, said he hadn’t been aware of Sugarloaf’s meeting or its plans and that his store “is not leaving. Food Land is staying for the next 15 years and using the whole space.” The store opened 20 years ago, according to a Food Land worker. 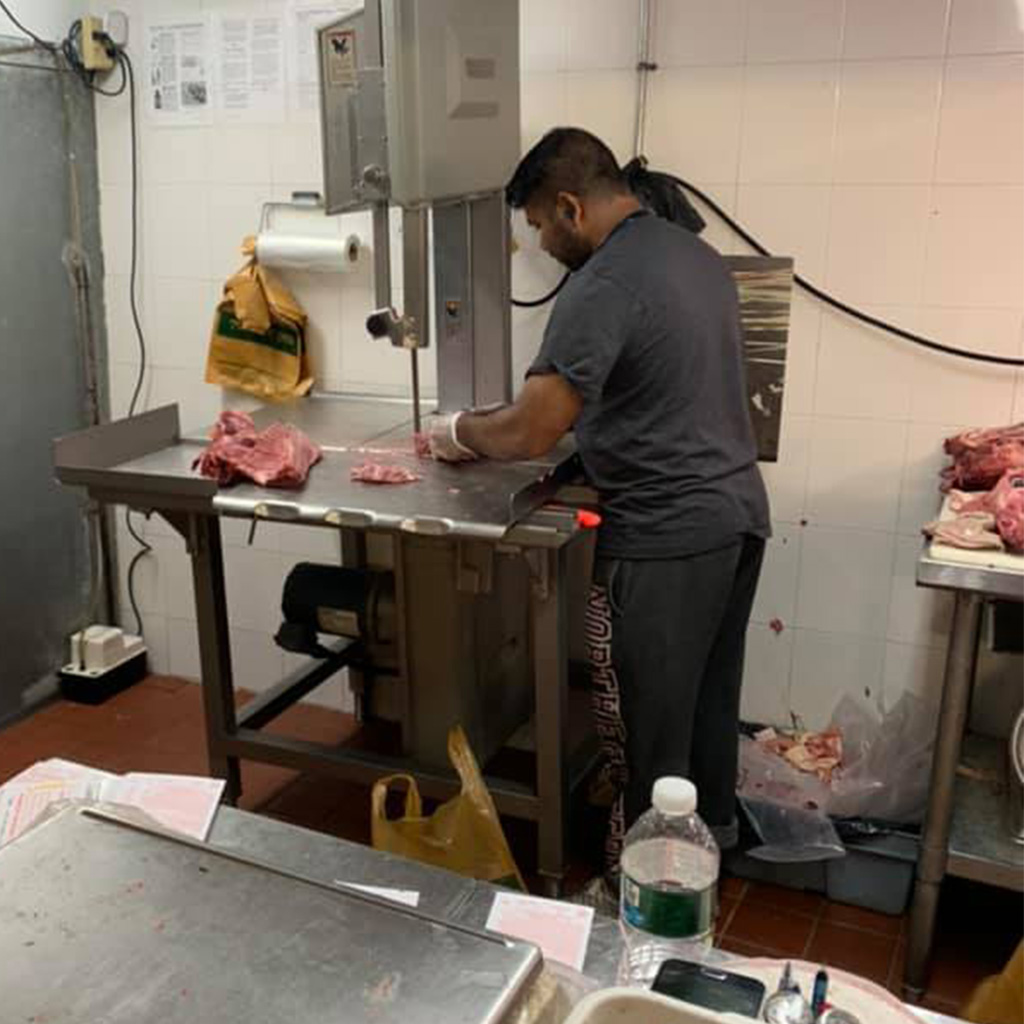 A butcher works in the Food Land basement in August 2019. (Photo: Daniel Wood via Facebook)

At the community outreach meeting, Hungaro told not just of the work she’d done to become a U.S. citizen after emigrating from Brazil but of the work required of her to open cannabis shops – including a Taunton storefront and grow facility expected to open next year and a Berkley shop she expects will precede it – and the expense. Pursuing all three locations has cost in the “hundreds and hundreds of thousands of dollars” for everything from applications, attorney fees and construction to the nonrefundable deposit she put down at 286 Broadway in The Port before walking away from the site. (Hungaro held an option to buy the property from before the coronavirus pandemic, when the site was empty.)

The soonest Hungaro and Sullivan thought Sugarloaf might open in North Cambridge was 2022, even with no roadblocks. And that seemed possible at the Sept. 17 meeting, held in an empty dance hall of the Masonic Lodge in Porter Square with only a handful of residents watching by Zoom and questions that sounded more curious than concerned. It was a stark contrast to an Aug. 30 meeting about the Broadway location, when more than 60 people gathered online and in person and the questions often sounded like impassioned accusations. 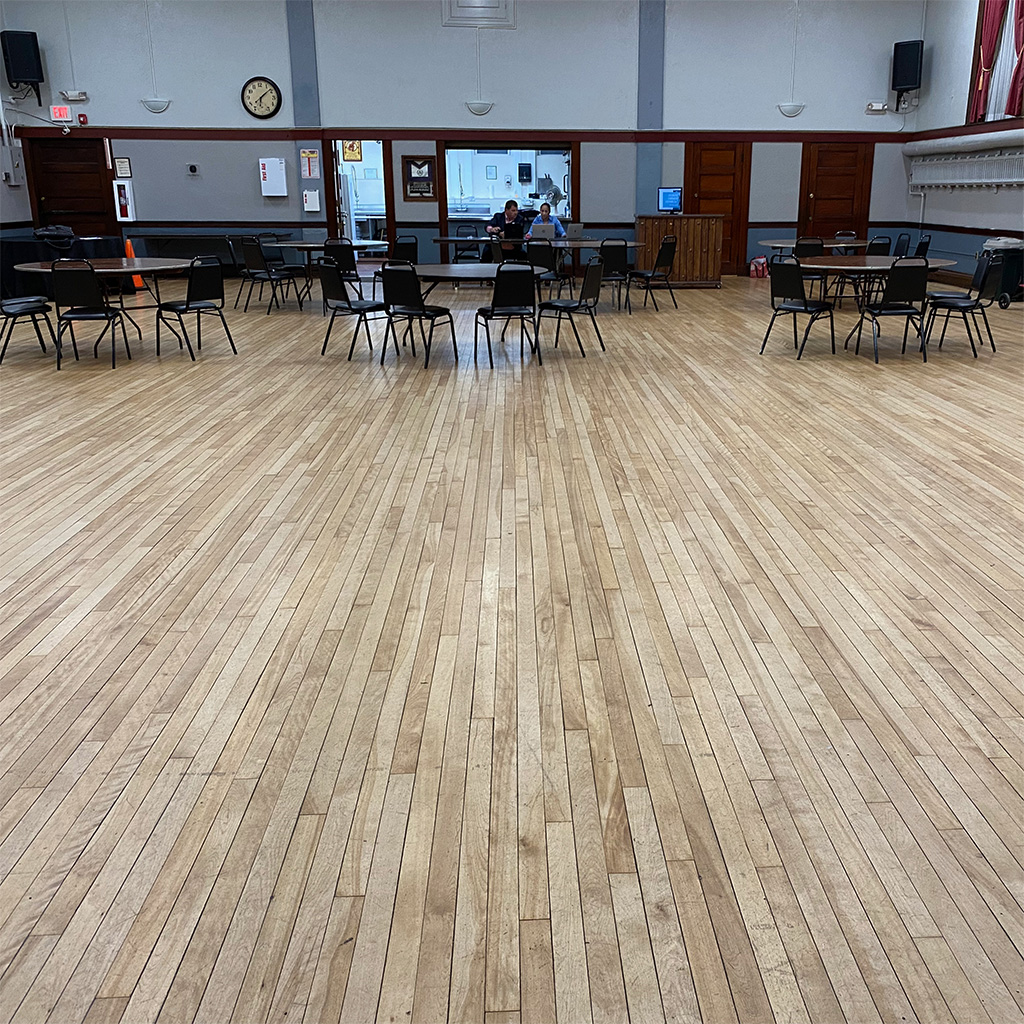 While The Port location had a Montessori school directly across the street, the closest school in North Cambridge is the Peabody elementary and Rindge Avenue upper schools, about one-third of a mile away. Replacing Food Land traffic with Sugarloaf traffic or Food Land product deliveries with Sugarloaf deliveries also didn’t incite much controversy among residents – especially as Sullivan assured that a traffic impact study was required and on the way. Hungaro also promised that customers could come by appointment only for at least the first month, and that approach could “absolutely” be extended.

Becoming part of the community

Sugarloaf plans to hire locally, prioritizing people of color and women, and will offer workers perks such as “mother hours” and paid volunteer time at local nonprofits and community programs. Hungaro said she wants to partner with local charities and offer business classes and mentorship to pass on her own hard-earned knowledge. The store will use high-tech ID scanners in consultation with police and place security cameras outside the store that will discourage loitering. The store “wants to be part of the community,” Sullivan said.

“It’s kind of sad that we had four medical marijuana dispensaries and are down to two,” Sullivan said, and that Cambridge’s good intentions to help economic empowerment and social equity applicants have been thwarted by a complicated and costly process. “It’s just a sad commentary” that there are no pot shops open in Cambridge nearly five years after voters approved them.