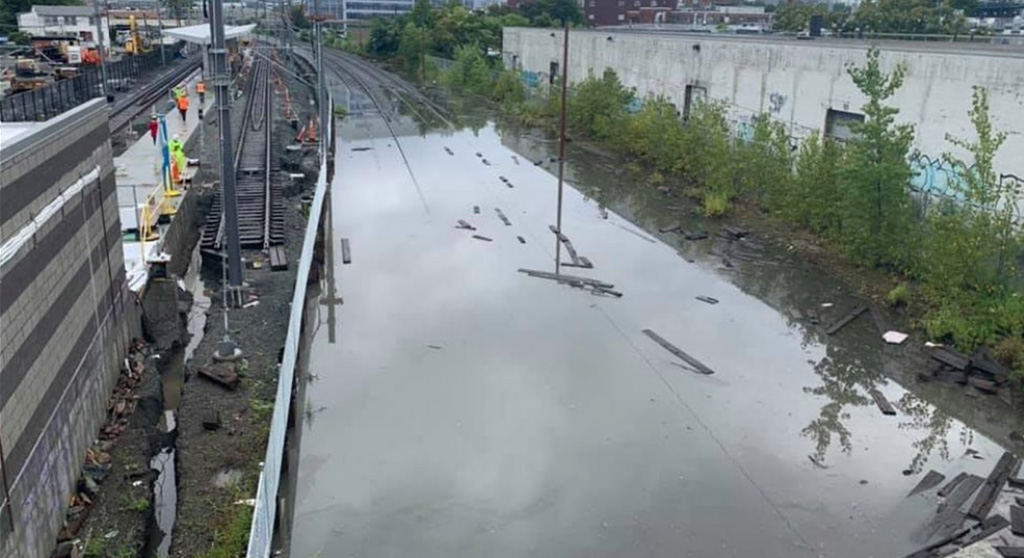 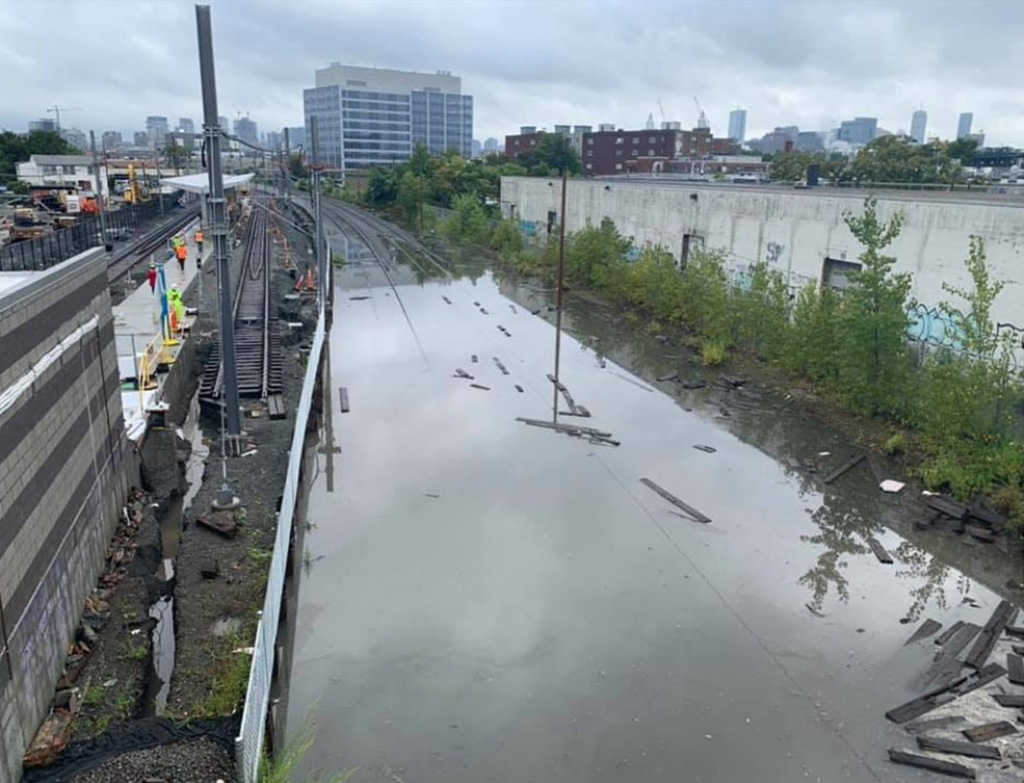 Dismay and outrage greeted news Friday that the MBTA’s green line extension spur to Union Square has been delayed to a March opening.

This is not the first delay for the Union Square stop in a $2.3 billion, seven-station project that was supposed to be complete by Dec. 31, 2014. In April, state transportation officials said the stop would open this month for D trains on the green line; in June that was extended to December, with officials blaming supply chain issues resulting from the coronavirus pandemic.

The reopening of Cambridge’s Lechmere station is also delayed until March. Shuttle buses will continue to serve the stop, which has been closed since May 2020 – a practice longtime East Cantabrigians have grown accustomed to. Trains were shut down from April to November 2011 for construction at the line’s Science Park station, and before that from June 2004 to November 2005 for track replacement and new signal systems.

A community path enabled by the green line extension would also be delayed. A stop near Tufts University in Medford will also likely be delayed, transportation officials said. The news from a Thursday meeting was first reported by boston.com.

MBTA General Manager Steve Poftak named the difficulties of installing an electric substation at the cramped site as among the “variety of challenges” causing new delays.

“Excuse me while I go break every object I can find. I understand these things happen, but I don’t have to like it,” Mayor Joe Curtatone tweeted, drawing similar comments from followers. One called the development “totally unacceptable” and suggested that “if it were a luxury condo, it’d be finished on time.” Another joked that they were “shocked that a Commonwealth of Massachusetts public works project has delays and multiple cost overruns.”

Jessica Eshleman, executive director of Union Square Main Streets, was philosophical about the delays – after a long exhale suggesting that she was marshaling her patience.

“It was difficult news to receive. We have all been waiting for years and in some cases for decades at this opportunity for transportation equity and commercial tax base growth,” Eshleman said. “So it’s difficult to learn that the long-awaited opening is further delayed. At the same time, of course, safety is a top priority for Union Square Main Streets and many, and while we understand the cause for the delay, there’s certainly disappointment. We’re eager to celebrate this accomplishment for our community.”

On a MBTA Green Line Extension page on Facebook, comments referred to the delay as “criminal” and wondered “why do we hire people to do this who are bad at it.” A commenter identified as Tracy Nicholson had a slightly more positive spin on the situation: “Wow! This is getting comical.”

While sharing news of the delay on its website, the Somerville Transportation Equity group was also restrained in its response. The group’s only comment was to call the news “Frustrating.”