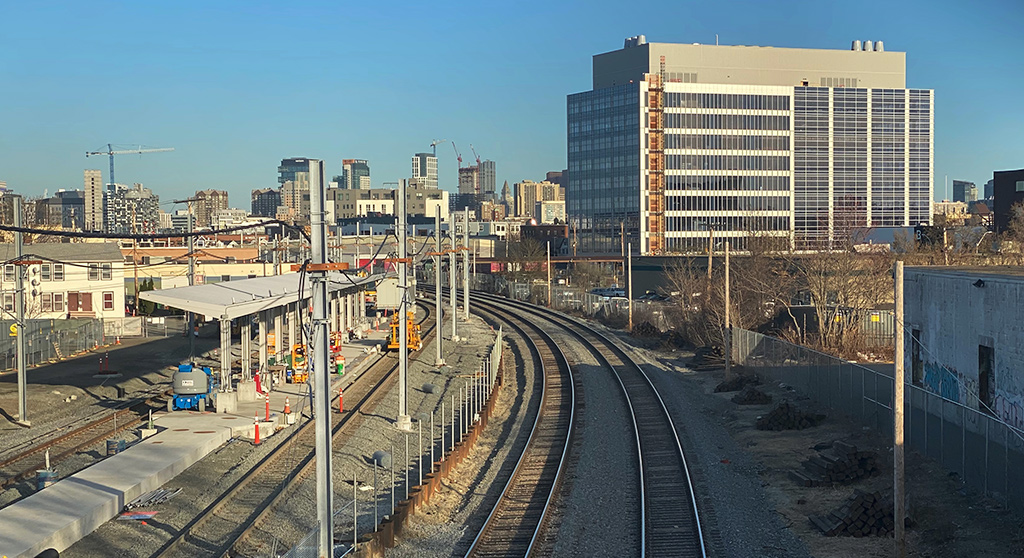 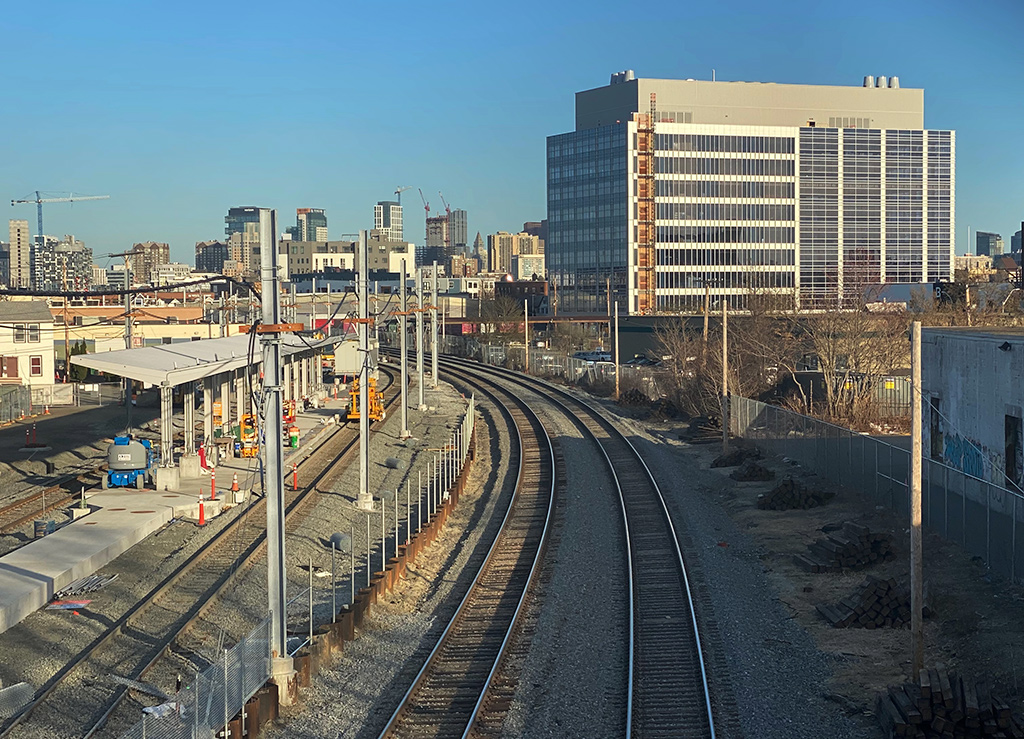 Transit upgrades are in store for the East Cambridge and East Somerville area as plans solidify to open the green line extension and make McGrath Highway more bike and pedestrian friendly.

A Union Square spur from the current green line terminus in Lechmere will open in October, the Massachusetts Bay Transportation Authority said, and a branch through Somerville to Medford near Tufts University will open in December – a major change to the transit landscape nearly 100 years in the making.

The MBTA announced a tentative plan to open the green line extension this fall in slides released March 29. An eagle-eyed Twitter user also spotted new signs at the Ruggles T stop in Roxbury showing the final configuration for the green line extension: The D line extending to Union Square, and the E line to Medford/Tufts. The D line is already the longest of the green line’s branches, so assigning it the shorter of the two extension branches made the most sense, according to an email Boston.com cited explaining the decision.

The Department of Transportation is also targeting McGrath Highway for a significant revamp that will see fewer car lanes, the installation of bike lanes and the rehabilitation of the existing roadway.

The agency clarified features of the future McGrath Highway in a response to a March 10 letter from legislators, committing to a number of safety features for cyclists and pedestrians. Chief among them will be installing physical separation between traffic and bike lanes.

Planned originally to consist of “flex posts” – the white, plastic poles that can be found around Cambridge demarking bike lanes – the updated plan will “pilot some alternative separation treatments to flex posts” said Jonathan Gulliver, MassDOT Highway Administrator, in an April 7 letter to the legislators. Advocates contend that flex posts are not sufficient for separating high-speed traffic.

The alternative barriers will be installed annually from April 15 to Nov. 15, Gulliver said.

Legislators were also concerned about pedestrians, and Gulliver promised that “the current project design includes repairs and upgrades to address the damaged and missing bridge railings, and all the sidewalks within the project limits will be [Americans with Disabilities Act] compliant.”

State Rep. Mike Connolly, who has led in pressuring MassDOT for the improvements, expressed enthusiasm for the updates but noted more advocacy will be needed. “Ultimately we need year-round protection for cyclists,” Connolly said in a tweet. “But in our experience, in advocating for bike lanes on the Longfellow and the Charles River Dam Road, it is typical for MassDOT to commit to seasonal separation before agreeing to year-round separation. So we celebrate another step forward.”