See a few Brattle favorites, a ‘Weird Wednesday,’ or ‘Power of the Dog,’ ‘Hand of God,’ ‘Last Duel’ 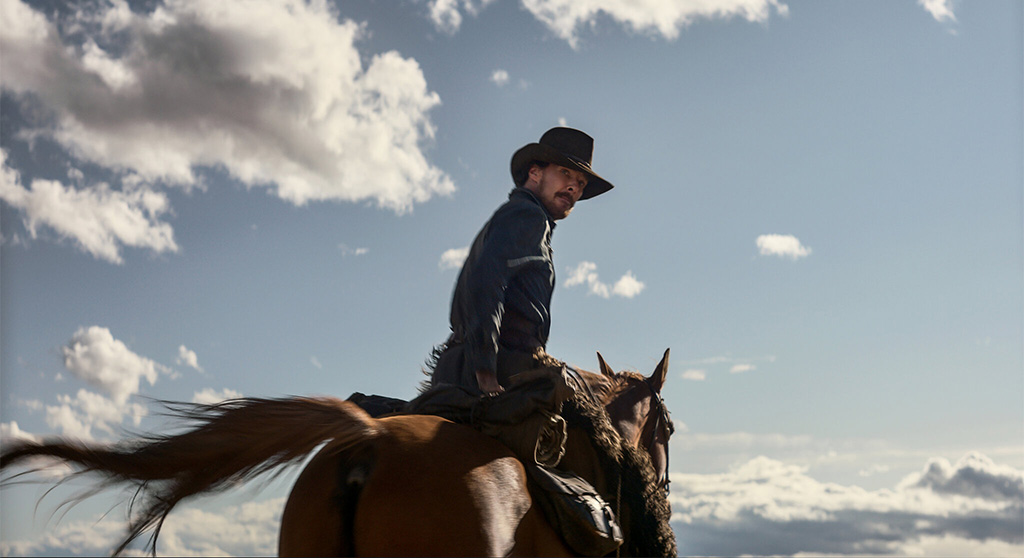 See a few Brattle favorites, a ‘Weird Wednesday,’ or ‘Power of the Dog,’ ‘Hand of God,’ ‘Last Duel’

The Brattle kicks off a series of programs this week, starting with “A Few of Our Favorite Films: Celebrating The Brattle Film Foundation at 20” in recognition of The Brattle’s double decade notch as a dot-edu. On Sunday, from French New Wave godmother Agnès Varda, there’s “The Gleaners and I” (2000), a well-ahead-of-its time contemplation on food scarcity; on Monday there’s mumblecore (lo-fi films big on often-improvised dialogue) godfather and local son Andrew Bujalski’s “Mutual Appreciation” (2005) along with “Daddy Longlegs,” (2009) the first feature from Benny and Josh Safdie (the BU brothers behind “Good Time” and “Uncut Gems”) about a father trying to juggle too much for his own good. Wednesday, The Brattle screens “Memories of a Murder,” the second feature from Academy Award-winning director Bong Joon-ho (“The Host,” “Parasite”), a true-crime rewind of the first serial-killer case in Korea. In the late slot for “Weird Wednesdays” is “Dark Star,” the gloriously lo-fi 1974 outer space debut from “Halloween” (1978) director John Carpenter. Thursday night brings a 25th anniversary showing of the Coen brother’s 1996 classic “Fargo,” and Friday and Saturday is on to “Let’s Hear it for 1984” with Wes Craven’s “A Nightmare on Elm Street” and the Eddie Murphy comedy “Beverly Hills Cop. “

Jane Campion, the director of “Sweetie” (1989) and “The Piano” (1993), who hasn’t made a feature film since 2009 (the Keats biopic “Bright Star”), returns to the big screen with this fabulous-looking Western based on the 1967 novel by Thomas Savage. The setting’s Montana in 1925, with the Burbank brothers Phil (Benedict Cumberbatch, “The Electric Life of Louis Wain”) and George (Plemons,“I’m thinking of Ending Things”) running a prosperous cattle ranch. Soft-hearted George handles the business end, while Phil manages the cowhands with a maniacal swagger. George weds a single mother named Rose (Kirsten Dunst) and at first it seems like a happy union, but Phil’s harping on Rose triggers her to drink to escape his quiet cruelty, and he bullies her effeminate son Peter (Kodi Smit-McPhee). George gives wide deference to Phil’s gruff, cutting demeanor. Savage, who was closeted at the time the novel was published, wrote it from his experiences growing up on a cattle ranch.The cast is impressive, most notably Cumberbatch, known mostly for his cerebral roles as Sherlock Holmes and “Doctor Strange” (2016), is unexpectedly brash and imposing here, and Smit-McPhee, the boy in Cormac McCarthy’s “The Road” (2009), is vulnerable but with a steely resourcefulness. The real knockout is the cinematography by Ari Wegner (“Lady Macbeth”), which employs ingenious framing devices to showcase the sumptuous beauty of the golden northern plains. On Netflix.

Paolo Sorrentino’s semi-autobiographical coming-of-age tale takes place among the cloistered seaside streets of Naples during the 1980s. Sorrentino’s stand-in, an introverted 17-year-old named Fabietto Schisa (Filippo Scotti), is obsessed with the shapely form of a woman, cinema soccer; the title of the film comes from the infamous goal scored during a World Cup match by Argentinian legend Diego Maradona, who, in the film’s background thread, is rumored to be a recruit for the Napoli team. The early part of the film is rife with sexual titillation, lavish feasts and nostalgic framings; midway through, Fabietto’s parents die and he seeks out advice from filmmaker and unfiltered raconteur Antonio Capuano (Sorrentino’s real-life mentor, played with irreverent panache by Ciro Capano). Like the meandering streets, the film takes several unexpected but pleasing turns as a young man tries to shape his life in the wake of fate. Coming to Netflix on Dec. 15.

Ridley Scott and Adam Driver have teamed up twice this year, for “House of Gucci” and now this true medieval drama about the last trial by combat in France. The film begins with besties knight Jean de Carrouges (Matt Damon, sporting a killer mullet) and squire Jacques Le Gris (Driver) squaring off in a jousting battle to the death. At stake is the good name of de Carrouges’s wife, Marguerite de Carrouges (Jodie Comer), who claims Le Gris raped her while her husband was tending to affairs in Paris. The film’s told in three “Rashomon”-like chapters, with the last spin hers. It’s a well-crafted film by old vet Scott (“Alien,” “Black Hawk Down”), with a script by Damon, Ben Affleck (also playing the ribald, foppish ) and Nicole Holofcener (“Friends With Money”) that taps into the oppressive inequities of the time, namely wealth manipulation by the few and the concept of women as property. The contest is considered a judgment by god in which the survivor is the just one; if de Carrouges were to lose, his wife would be considered a liar and put to death in a very unpleasant way. Available for purchase on Apple TV+, Amazon Prime Video and other services.