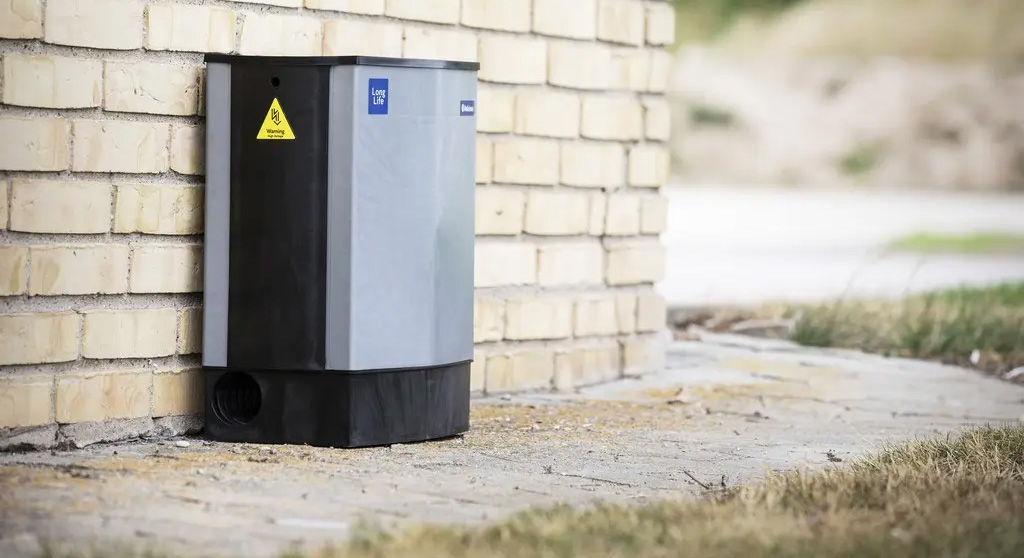 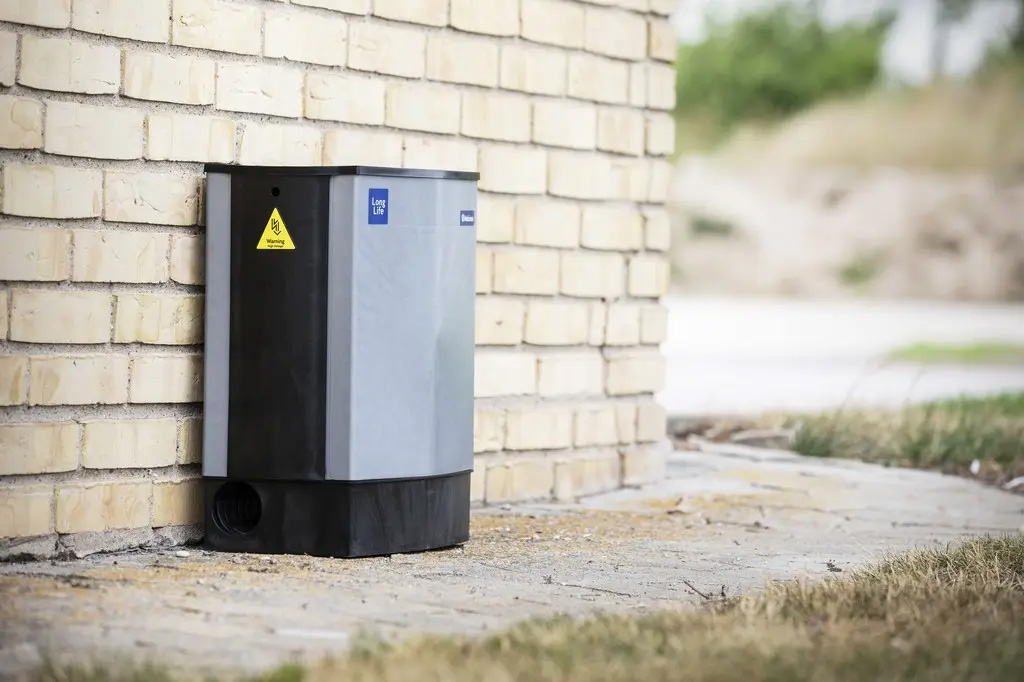 The Smart Box kills rats with an electric charge after they climb inside. (Photo: Anticimex)

Sixteen years ago, rats were “dripping out of the heaters” in housing like something out of a horror movie. A dozen years ago, then-city councillor Ken Reeves’ backyard dinner party was interrupted by six to eight of the creatures and he declared “the rats have taken over.” Nine years ago, construction in Riverside had “unleashed the fury.” And just two years ago, the city manager deemed it time to think outside the box because with all the city’s efforts against the pests, “we’re still losing the battle.”

The latest weapon doesn’t think outside the box, though – it is the box.

A council order Monday on Cambridge’s somehow still “growing rodent problem” called for introduction of the same “Smart Box” rat-catchers that Somerville is testing to lure rats inside and electrocute them. Rats get a two-minute blast of electricity before being dumped mechanically into a container inside the box to make room for more animals.

The idea was approved unanimously, with a request for city staff to bring the system to Cambridge too.

“We know that we have been doing all that we can to mitigate the rat problem here. But we are needing to use all the tools that are available in our toolbox, and this is just one more tool that we can consider,” vice mayor Alanna Mallon said. Mallon proposed the order after hearing of their success in Portland, Maine, and seeing that Somerville was doing a five-month test with 50 Smart Boxes in four locations identified by Somervillians as most in need of relief: Davis Square, the Gilman Street area, the Lexington Street area, and the Macarthur Street area.

“We are no different here in Cambridge,” Mallon said, and can “move the boxes around based on hot spot activity. And I know that our Inspectional Services Department is keeping pretty close tabs on where those hot spots are.”

A jolt, not poison

Anticimex, the Swedish maker of the Smart Box, says it has 170,000 devices around the world. The company launched sales in the United States in 2018, according to the website Pest Control Technology, with four subsidiaries selling nationwide. The seller in New England is Modern Pest Services.

Councillor Marc McGovern – who became the latest with tales of an animal encounter as he told of seeing three run across his front porch Sunday night – noted that the Smart Box technology avoids the use of pesticides. That’s good because the poison doesn’t kill quickly enough to avoid a rat carrying it away from a trap to be eaten by another animal, which can die by ingesting it secondhand.

Yet to be answered is what else the Smart Boxes might kill, such as the squirrels or rabbits less loathed by residents and sometimes even enjoyed by them.

The previous solution rolled out by the city was dozens of rodent-resistant Big Belly solar-powered trash compactors. Buying rodent-resistant trash barrels for distribution to Cambridge households was a previous example of city staff thinking “outside the box,” and also following Somerville’s example. The new barrels are due this spring, reminded councillor Quinton Zondervan, who served on the city’s Rodent Committee before election. The $1.5 million outlay for the trash barrels was approved by the council a little less than a year ago – March 29.

Another thing “we have to really start thinking about is that there are a lot of cities that are doing things like rat sterilization,” McGovern said. “I don’t think we’re going to catch enough rats out of this – I think we have to cut it off at the source. So I’ll be working on on some some language around that.”

But councillor Patty Nolan said the council had already raised the topic of using ContraPest, a chemical solution that makes rats infertile, and that what was needed was a report back on where the idea stood – as well as consideration of using dry ice, which releases carbon dioxide and asphyxiates rats as it melts in their burrows.

“Chicago actually released 1,000 feral cats onto the streets,” Mayor Sumbul Siddiqui said. “So there’s a lot of ideas to consider.”

The city manager is asked to report back on the Smart Box option and its expense by March 21.