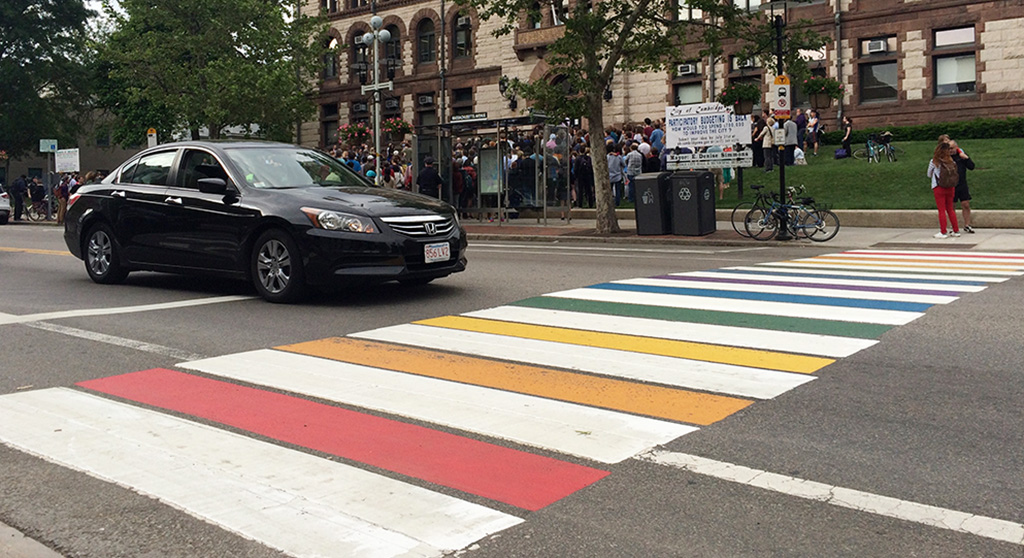 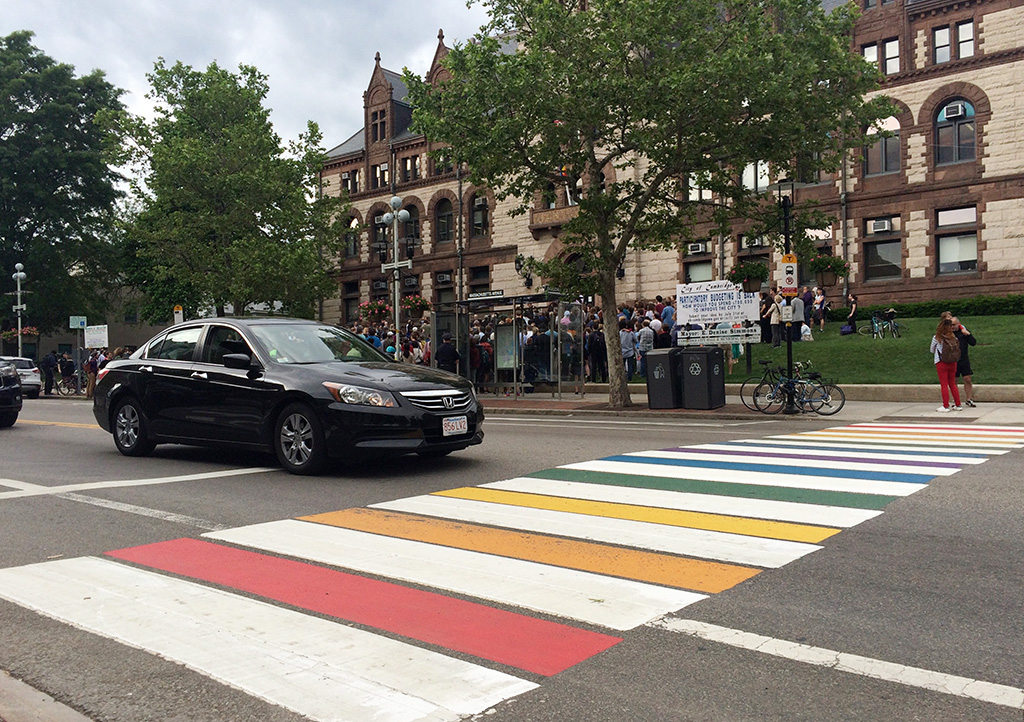 City Council, 5:30 p.m. Monday. More discussion on a proposal to freeze construction of new offices and labs around Alewife is due; and an order calls for the $33 million in federal American Rescue Plan Act funds that hasn’t been spent (out of $88.1 million total Covid aid) to go to 18 named community programs and “any other community-serving applicants that submitted their ideas” before a deadline and focus on such things as racial, economic and environmental justice. The order by councillor Quinton Zondervan includes an unarmed crisis-response program called Heart that Zondervan has championed, as well as more established nonprofits such as Cambridge Camping and Food For Free, as well as the Cambridge Housing Authority and nonprofit developer Just A Start.

Three orders this week deal with LGBTQ+ issues, including a call to get the city’s LGBTQ Commission a dedicated executive director rather than sharing one with the Commission on Immigrant Rights and Citizenship and the Human Rights Commission. The position could be key if the Supreme Court moves to remove more judicially granted rights after handing down a decision on Roe v. Wade, vice mayor Alanna Mallon said. There are also requests to report back on progress around LGBTQ-friendly housing and bring back the “Kate’s Café” community meals. If replies come in three weeks, it’ll be well-timed – June is Pride Month.

Budget for the next fiscal year

Finance Committee, 10 a.m. Tuesday. This committee run by city councillors Dennis Carlone and Patty Nolan follows up from a hearing last week, digging into another 19 possible areas in the proposed $787.9 million budget for the 2023 fiscal year. (The year starts July 1.) Councillors can pull some major line items, including the Cambridge Health Alliance, Public Works and Community Development, as well as grappling with the city’s debt service, state aid (the “cherry sheet”) and general city and revenue overviews. If the day ends with more to do, there’s a just-in-case slot left open at 9 a.m. Thursday for another hearing. The committee meets at City Hall, 795 Massachusetts Ave., Central Square. Watchable by Zoom video conferencing.

School Committee, 6 p.m. Tuesday. This meeting should see a vote on an updated Title IX/Sexual Misconduct Policy for the district that follows years of high schoolers speaking out about “troubling levels of sexual harassment and assault.” The issue has been tabled since April 26. The committee meets in the Dr. Henrietta S. Attles Meeting Room at Cambridge Rindge and Latin School, 459 Broadway, Mid-Cambridge. Televised and watchable by Zoom video conferencing.

Public Safety Committee, 3 p.m. Wednesday. This committee run by city councillor Quinton Zondervan meets to discuss a new 988 program – that’s what callers should dial for crises such as suicidal thoughts – and potentially other issues around how to dispatch emergency services. Unarmed response was a big topic of conversation at Tuesday’s budget hearings, and this crisis line will be likely be part of that unarmed response system. The committee meets at City Hall, 795 Massachusetts Ave., Central Square. Televised and watchable by Zoom video conferencing.

Board of Zoning Appeal, 6 to 11:30 p.m. Thursday. The bubble tea chain Gong Cha (which has a CambridgeSide mall location) is seeking to fill Dado Tea’s former location at 50 Church St., Harvard Square; there’s no food menu, unlike at Dado, but the square’s lacked a dedicated boba place since the Boston Tea Stop announced its closing Dec. 26. (There’s a Kung Fu Tea in Riverside, on the outskirts of the square, and the surviving Dado Tea location is a bit farther down Massachusetts Avenue in Mid-Cambridge.) The Clover vegetarian fast-food restaurant at 1075 Cambridge St., Wellington-Harrington, is asking to expand bakery operations into part of the building that housed the Bisq restaurant until its closing in November. Jose’s Mexican Restaurant, which closed at the end of August after more than 20 years at 131 Sherman St., Neighborhood 9, is set to be converted into a single-family home. And for an agenda item that has less to do with food, the Built coworking and event space at 281 Concord Ave., Huron Village, is looking to pivot fully into private and corporate events in its first-floor and garden areas – wedding showers, birthday parties and the like. “We hope to also offer limited-seating, limited-hour openings for neighbors to meet and have a glass of beer or wine and hors d’oeuvres and potentially listen to live music,” owner Xiaoguang (Cathy) Wang said.