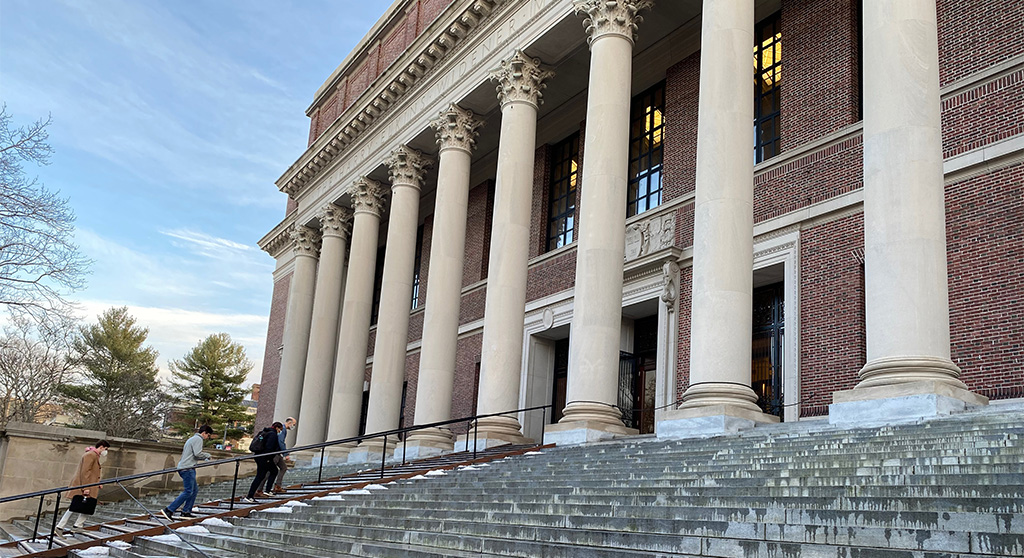 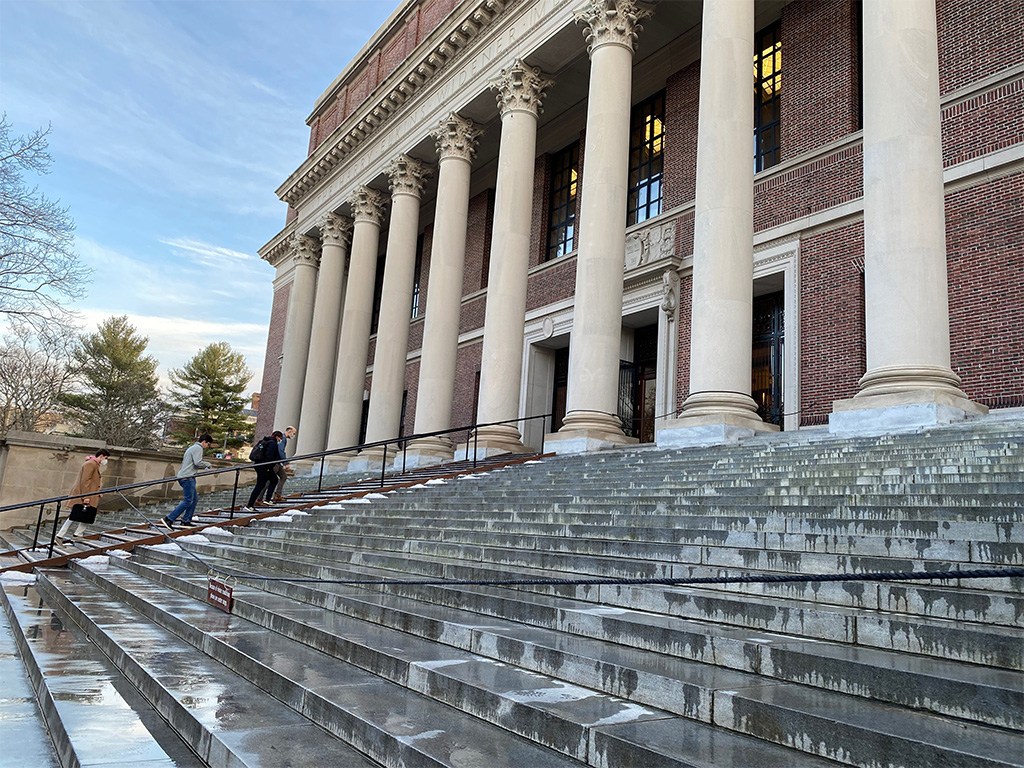 City Council, 5:30 p.m. Monday. In addition to adopting the Fiscal Year 2023 annual budget and approving related loan authorizations, the council is expected to appoint the next city manager. There’s a 6 p.m. special meeting about it that may go into a closed-door session – a meeting inside a meeting inside a meeting – to consider the four final candidates and prepare for contract negotiations with the selected applicant. Whoever is chosen by five or more councillors would take office after Louis A. DePasquale leaves the position July 5.

Meanwhile, there’s a policy order seeking a balanced selection process for candidates for a charter review commission that will examine whether there should be changes to the city’s governing document, and another looking to standardize and improve how the city alerts residents to its business and gets their input about it; councillor E. Denise Simmons finds “it has become clear that the City of Cambridge lacks clear, cohesive, standardized policies, practices and procedures for conducting community engagement.”

Councillors are also likely to respond to the revelation that “Harvard University holds the human remains of at least 19 individuals who were likely enslaved and almost 7,000 Native Americans,” as The Harvard Crimson reported Thursday upon seeing a draft report by a university committee studying how the school should treat human remains in its museum collections. A proposed council measure would urge Harvard to return the remains to the appropriate place and people.

Expect the return of discussion on undoing the expanded hours of Riverbend Park, which is formed by closing Memorial Drive to weekend motor vehicles, and which some Riverside residents have complained has caused massive traffic problems around their homes. When last considered May 23, the complaints were coming from a few compared with thousands who wanted the weekend hours left as they are. Since the issue was set aside temporarily, councillors Simmons and Paul Toner called a meeting that may have helped find a solution, or may have just found more unhappy residents.

Health & Environment Committee, 3 to 5 p.m. Tuesday. This committee run by city councillor Patty Nolan discusses the impacts of gas-powered leaf blowers and recent bans on their use in other communities. Local group Quiet Healthy Cambridge is pushing for a ban with a phaseout period of two to four years, following the lead of Lexington and Arlington. The committee meets at City Hall, 795 Massachusetts Ave., Central Square. Watchable by Zoom video conferencing.

Neighborhood groups meeting, 5:30 to 7 p.m. Tuesday. There will be a citywide demographics presentation and time for leaders to “discuss important issues identified by groups.” The city’s website of neighborhood and citywide organizations, updated in May 2022, is here. Watchable by Zoom video conferencing.

Multi-use path projects presentation, 5:30 to 7 p.m. Tuesday. Linear Park is getting a redesign and a Danehy-New Street Connector Path is going in along the former rail tracks behind the Fresh Pond Mall in the Cambridge Highlands and bordering Neighborhood 9 to the east. This presentation offers an update on the planning and public engagement processes. Watchable by Zoom video conferencing.

School Committee, 6 p.m. Tuesday. Members look to broaden efforts to find teachers for the district’s bilingual immersion programs and schools by seeking ways to support visas and licenses so qualified bilingual teachers who are noncitizens or nonpermanent residents can work here. The update is needed “given that the district does not have or retain an immigration lawyer that can facilitate the visa applications,” notes the order by members Fred Fantini and José Luis Rojas Villarreal. Presentations on the superintendent’s district plan and on “The Science of Reading” are planned too.

Planning Board, 6:30 p.m. Tuesday. The Davis Cos. want to build a 280,046-square-foot, four-story office building with ground-floor retail use and a 323-vehicle belowground parking garage in the Alewife Quadrangle area – where a moratorium on new office and lab spaces is in place. Called Fifteen Wilson, it would combine the addresses of 40 Smith Place and 45–55 Wilson Road near several other sites the company owns, including the under-construction 75–101 Smith Place. The proposal would demolish and replace an existing warehouse and office building, planners note. Watchable by Zoom video conferencing.

A Just Education: Our Youth, Our Responsibility, 6 to 9 p.m. Wednesday. The Cambridge Community Foundation brings in national education expert Paul Reville and local leaders including Mayor Sumbul Siddiqui, school district superintendent Victoria Greer, Tony Clark of My Brother’s Keeper Cambridge and others in a conversation to inspire bold thinking about opportunity gaps in the well-being and academic achievement of our kids. The free event, which leads off with an hourlong gathering with refreshments before the panel talk, takes place at Starlight Square, 84 Bishop Allen Drive, Central Square. Register here.

Board of Zoning Appeal, 6 to 11:30 p.m. Thursday. Last week it was Gong Cha coming to the board to put a boba tea shop where Dado Tea used to be in Harvard Square; this time it’s Möge Tee looking to put a boba shop where the Boston Tea Stop announced its closing Dec. 26, at 54 John F. Kennedy St. in Harvard Square. (Möge Tee has a 605 Massachusetts Ave., Central Square, location too.) The board meets at the Citywide Senior Center, 806 Massachusetts Ave., Central Square. Watchable by Zoom video conferencing.