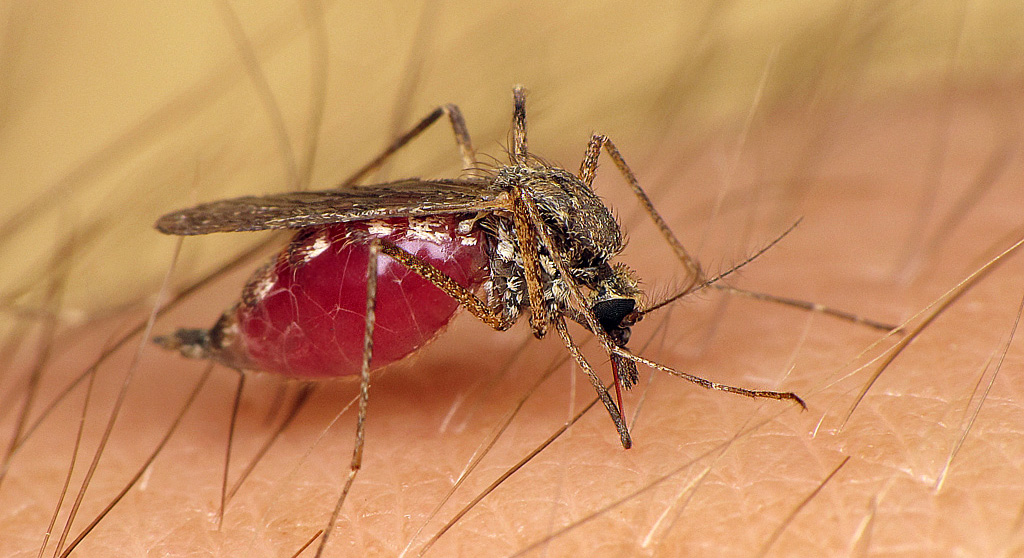 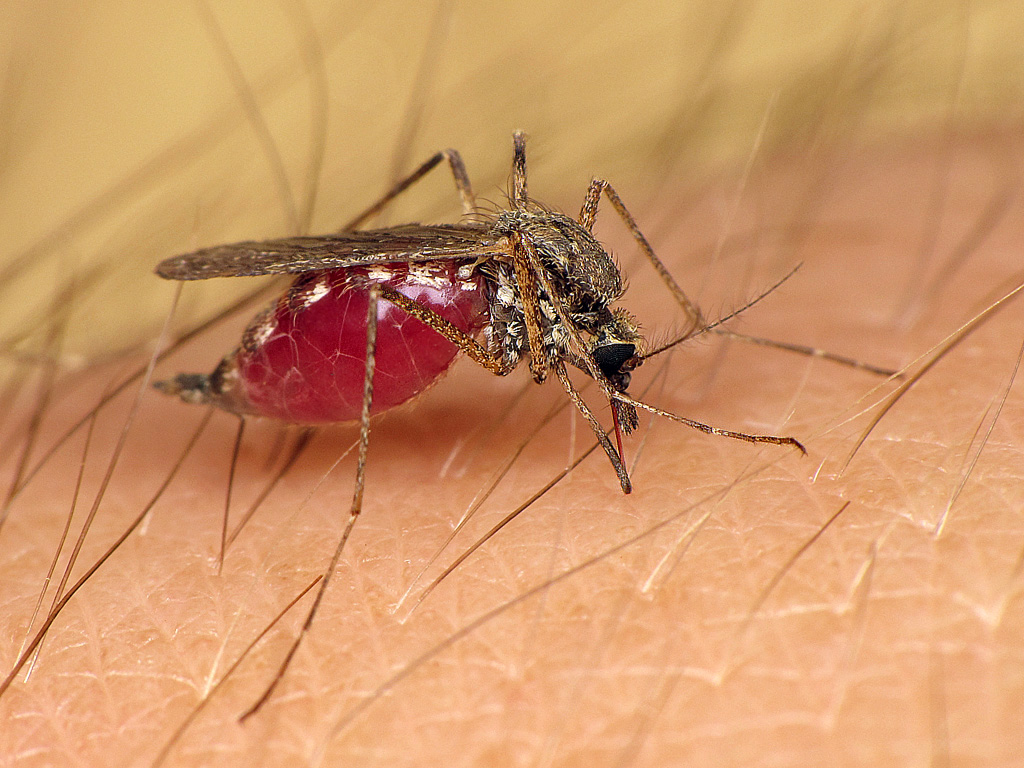 The risk of West Nile virus infection in Cambridge was raised to “moderate” from “low” on Thursday by state health officials.

No mosquito samples have tested positive for West Nile virus in Cambridge so far this summer, but positive-testing mosquitoes have been detected in Somerville, Boston, Brookline and Waltham, according to a Friday email from Cambridge’s Public Health Department.

Cambridge isn’t the only community being told to watch out. Also now at “moderate” risk for West Nile are Somerville, Arlington, Belmont, Watertown, Boston, Brookline, Newton and Waltham, the Massachusetts Department of Public Health said. The rest of the state is currently at low risk.

“Most human West Nile virus infections are mild, but a small number of people become very sick,” said Suzy Feinberg, the public information officer, for the city’s Public Health Department. “People over 50 are at greatest risk for serious illness, especially those with weakened immune systems.”

Last year was another with moderate risk for West Nile in Cambridge, whereas 2020 was high-risk; the city had two cases in 2019 as compared with one in the entire rest of the state; there were three Cantabrigians with West Nile in 2018, part of 38 statewide that made for the highest number of cases recorded in the state in a single year. The season peaks in August and September, according to the city’s public health department, but Cambridge has had to watch out well into past Octobers.