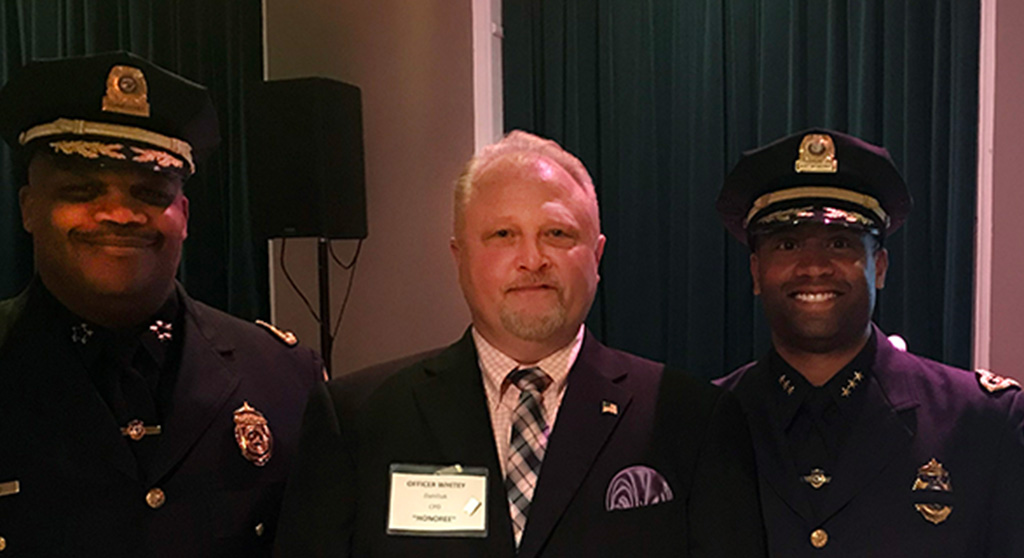 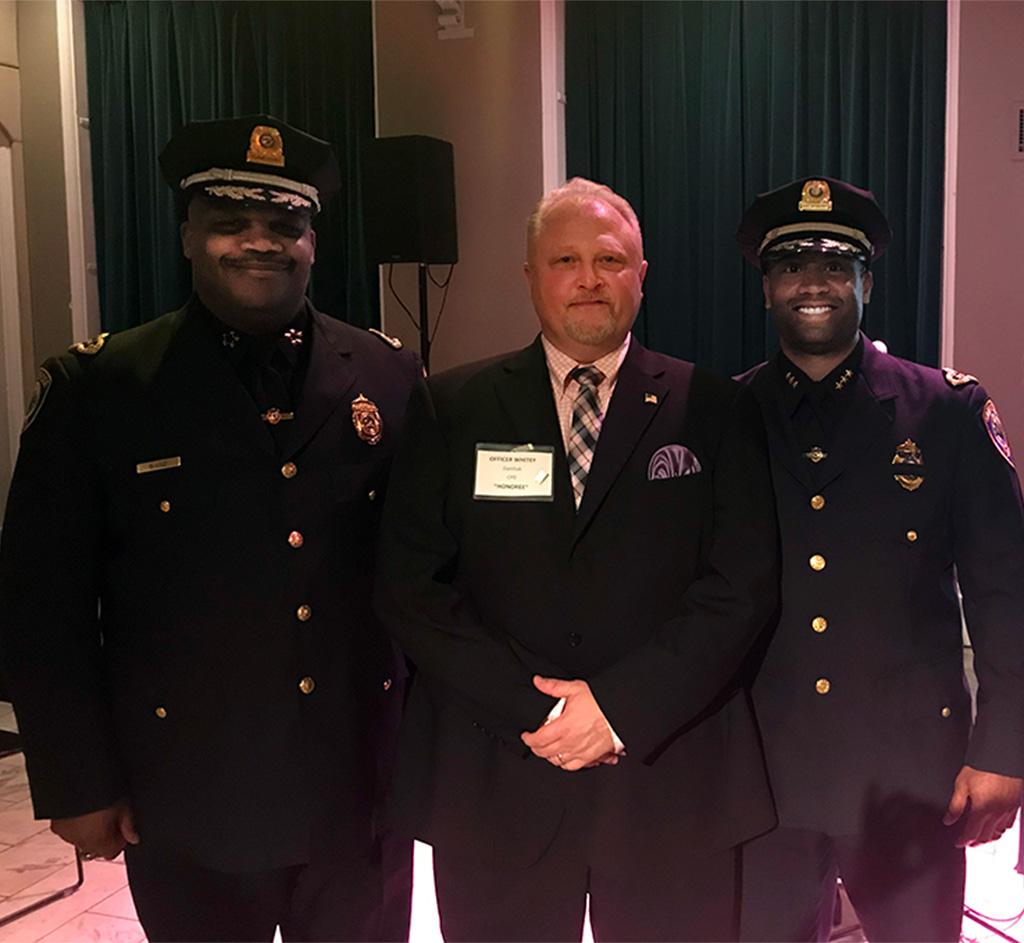 A veteran Cambridge police officer is charged with driving under the influence of alcohol and failing to stop at a red light in a crash that ended when his car struck three motorcyclists. The officer, Michael Daniliuk, 57, and two of the motorcyclists were taken to the hospital early Monday “with no apparent major injuries,” the Cambridge Police Department said in a press release.

Daniliuk, who was off duty, was put on administrative leave, the department said. A plea of not guilty was entered for him when he was arraigned in Cambridge District Court on Monday, and he was released on personal recognizance, The Boston Globe reported.

Daniliuk has worked as a Cambridge police officer for 24 years, most of it focused on helping youths. He is a youth resource officer and received awards in 2010 and 2019 for his work with young people. Daniliuk lives in Cambridge, police said.

The crash occurred around midnight at the intersection of Broadway and Columbia Street in The Port neighborhood, police said. Police determined that the three motorcyclists were hit while they were stopped at the red light on Broadway.