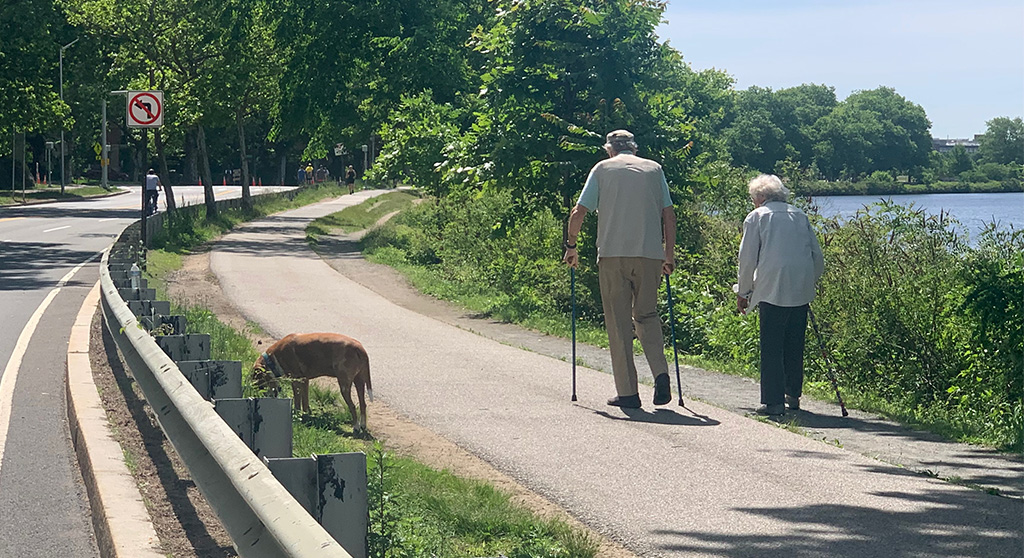 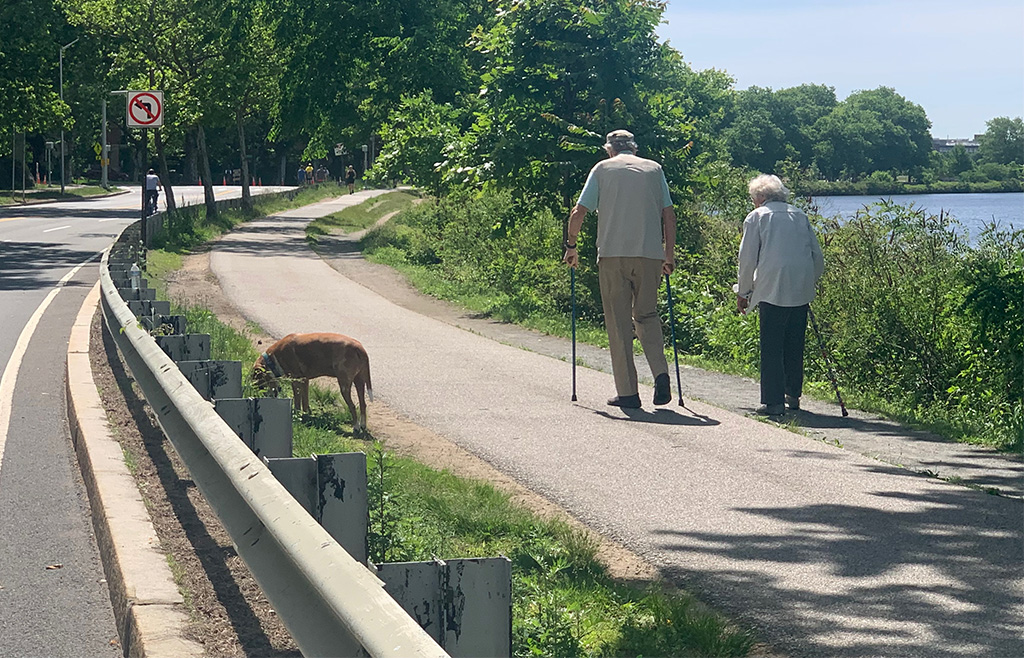 A community meeting on Wednesday highlighted strong support for the continued closing of Memorial Drive to create Riverbend Park on Saturdays and Sundays. Community leaders and public commenters also pointed to a desire to reach common ground to reduce the traffic and noise impacts for residents in the Riverside area.

The meeting was the result of a confusing series of events in Mid-August in which the state suggested it would stop closing Memorial Drive on Saturdays before abruptly walking back the decision two days later.

The future of closing Memorial Drive to create Riverbend Park on Saturdays, which started in 2020 with the onset of the pandemic and has been reinstated since, remains up in the air. (Sunday closings have been enshrined in state law since 1985.)

City staff said they would summarize the results of the community meetings and deliver them to the state Department of Conservation and Recreation, which has final say in implementing the shutdowns due to its ownership of Memorial Drive. The city has a strong working relationship with the state and has been advocating for the closings, said Joe Barr, director of the Traffic, Parking & Transportation department.

The community meeting was well attended. Elise Harmon-Freeman, communications manager for the department, estimated there were 120 people joining the call. Community leaders in attendance largely extolled the benefits of Riverbend Park but asked residents to be mindful of traffic impacts on residents in Riverside, especially those who are part of marginalized communities that are usually left out of these conversations. “There are people that really enjoy Memorial Drive being closed on Saturdays, but we have to look at this from the eyes of the people that are most impacted,” said councillor E. Denise Simmons, who has led efforts to highlight resident concerns about the Memorial Drive closings.

“I know that for the most part constituents in West Cambridge have been very much in favor of keeping Riverbend Park open for both days, but I do understand that there are traffic impacts further down, and I hope we can come to some sort of agreement that keeps the open space.” state rep. Steve Owens said.

Public comments skewed heavily toward focusing on the benefits of Riverbend Park for the Cambridge community. “I think this is a no-brainer. Let’s keep this gorgeous place open,” Maggie Booz said.

“I’m a huge fan of Riverbend Park and go pretty much every day that Memorial Drive is closed off. I would propose starting it March 1 and going to Dec. 1. I think it is a tremendous resource for the city,” Steve Nadis said.

Former mayor and current Cambridge NAACP president Ken Reeves focused on the feeling that some residents are being left out of the conversation. “We have been contacted by neighborhood residents in Riverside for what they view to be a civil rights issue. They are being left out of meetings when they have a different point of view,” Reeves said. “I’m glad that people can ride from Strawberry Hill over to the Community Center, but what about the people who feel imprisoned in their houses on Saturday and Sundays?”

While some Riverside residents expressed concern at increased traffic volume, others suggested it was largely tolerable. “As a near neighbor of the impacted area, I personally haven’t seen a giant impact, and I want to speak in favor of continued closing of Memorial Drive,” Chuck Henebry said.

In July the city released a report on the closings after soliciting feedback at a Wheeler Park event June 28 and promoting an online survey. Since the survey was self-selecting, it is not considered a representative sample, but it got more than 240 responses from people who reported that they lived in the Riverside area. Of those, 47 percent said they did not experience traffic increases, and 38 percent said they noticed delays that “weren’t too bad.”

In a briefing before public comments, the city released information on observational studies of traffic in the area taken between July and September. “Although there are some traffic impacts, based on observations, they’re not major traffic impacts that last for long periods” in excess of approximately 15 minutes, Barr said.

An in-person meeting scheduled for Tuesday was canceled due to weather. Harmon-Freeman closed the meeting by reiterating that the city is working with state officials to reschedule the canceled meeting.