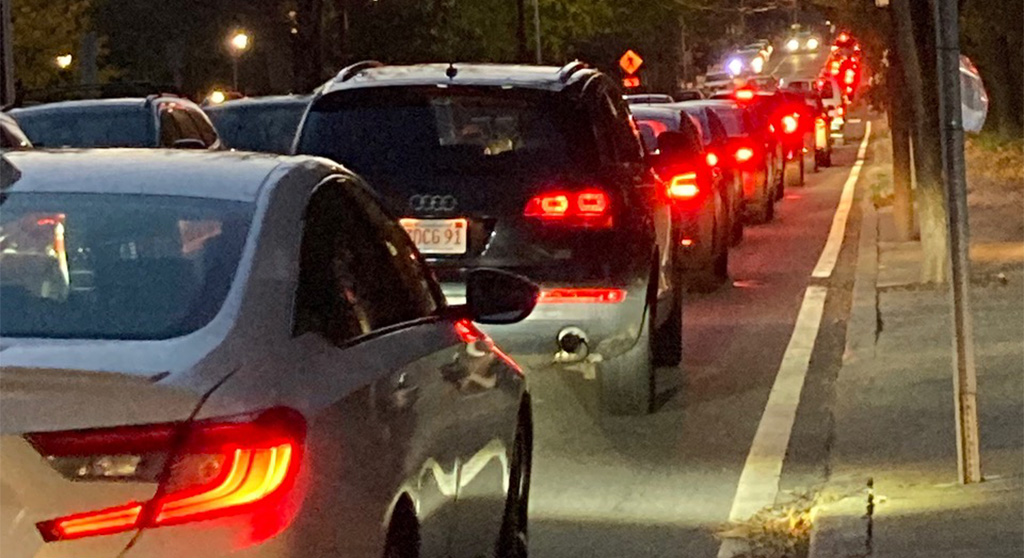 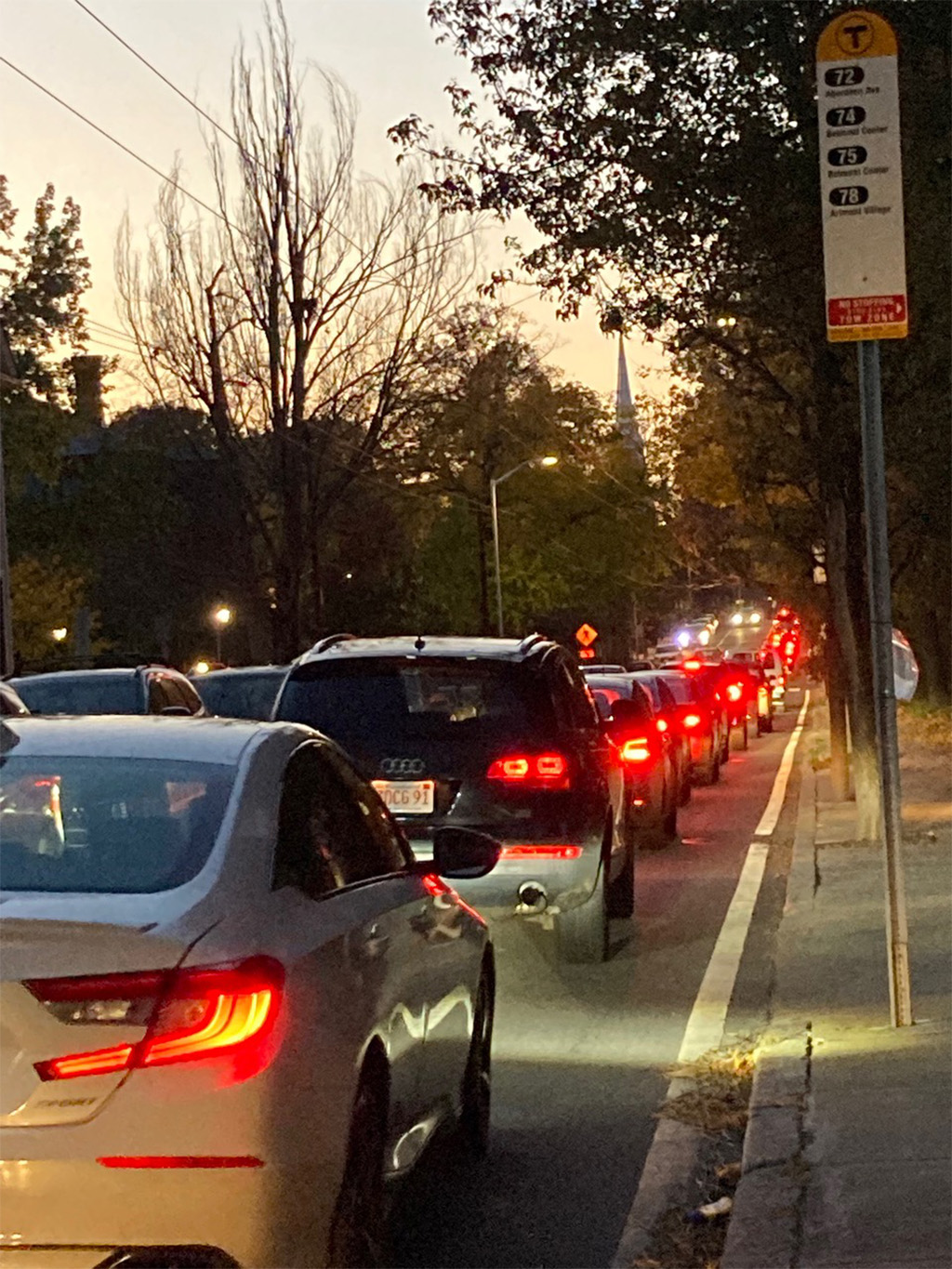 City Council, 5:30 p.m. Monday. This meeting is dominated by transportation issues, though likely the hottest is the recent installation of protected bike lanes on Garden Street from Mason Street to Huron Avenue, which has turned the thoroughfare out of Harvard Square into a one-way and angered drivers and residents of roads where traffic has diverted. The bulk of the agenda’s 79 communications from residents are about the result, and there’s a policy order asking city staff to meet with residents “to discuss strategies to mitigate and reduce overflow and cut-through traffic.” A report would be due back no later than March 27.

The council remains concerned about changes to bus routes being undertaken by the MBTA. “While the October redesign has addressed many of the issues brought forward by the community, many notable concerns still exist,” including on service cuts to a path considered essential for high schoolers. Councillors are also interested in getting in on the transit agency’s two-year pilot program with the City of Boston and Cambridge’s Google and Sanofi offices to bill employees’ rides later so workers can essentially ride for free as needed. Finally, drivers could be banned citywide from turning right on red lights; the motion says this is already the case in more than half the city’s intersections.

Councillors are following through on a promise to get involved in budgeting before the budget is set and needs approval; there’s a call for the Finance Committee to meet to talk about funding for municipal projects that would come in the next fiscal year.

Statement of values for charter

Charter Review Committee, 5:30 p.m. Tuesday. The themes of a meeting Oct. 25 will be summed up by staff from the Collins Center for Public Management at the University of Massachusetts at Boston – the city’s consultants in touching up its governing document after 80 years – and members will discuss a values statement. Watchable by Zoom video conferencing.

Alewife Zoning Working Group, 6 to 8 p.m. Thursday. The group plans to present a draft zoning framework for the area, looking at updated zoning recommendations with hopes of refining them. Watchable by Zoom video conferencing.