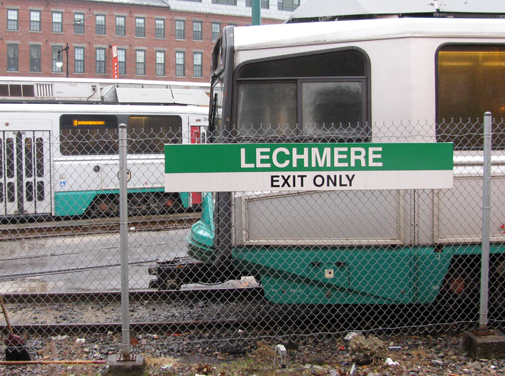 The state Department of Transportation and the MBTA are holding a series of public meetings as part of the reevaluation of the troubled green line extension project – which was revealed last year to be so over budget that it might be shut down with none of the seven planned stops in Somerville and Medford built. Five meetings will be held locally.

The moving of the Lechmere green line stop to the NorthPoint development side of Monsignor O’Brien Highway is also affected by the $1 billion overruns. The schedule and quality of the station is yet to be determined.

The reevaluation is expected to be completed and submitted in May to the state department’s board of directors and the Fiscal & Management Control Board of the Massachusetts Bay Transit Authority, transportation officials said. The reevaluation is taking new looks at redesign expenses and and the development of a reliable cost-estimate schedule, as well as finding project managers and procuring parts to correct what went wrong from the project’s launch in 2009. All of the original contractors and consultants were fired late last year.

There is a Cambridge meeting planned for 5:30 to 8 p.m. April 27 at St. Anthony’s Parish Hall, 400 Cardinal Medeiros Ave., East Cambridge. There will be an hourlong open house, then a presentation and Q&A.

Information about the meetings will also be posted to the project’s website. Questions about the project may be submitted to [email protected].