City backs away from aiding EMF Building, leaving some among artists feeling burned 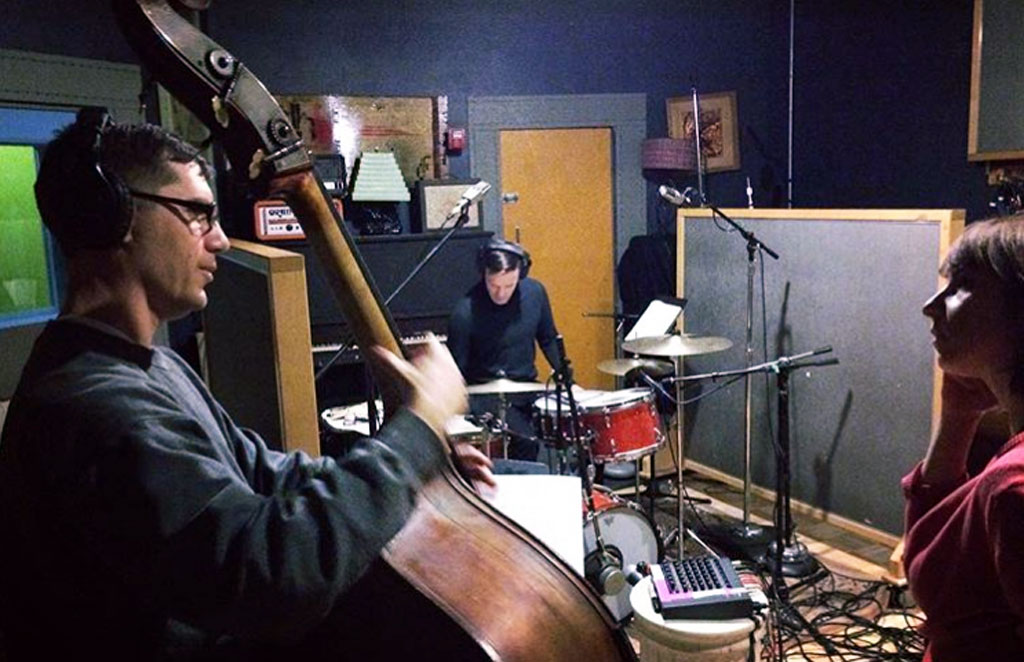 City backs away from aiding EMF Building, leaving some among artists feeling burned

The city took help for musicians and artists in the EMF Building off the table at a Wednesday meeting, and the owner of the 120 Brookline St. building is allowing his tenants no additional time in its rehearsal and art spaces or at the New Alliance recording studio, officials said. They are allowed to be in the building only until the end of the month.

Members of the arts community said they were disappointed and angry.

“The city manager kept asking, ‘What is the municipal benefit?’” said Steve Onderick, a filmmaker and EMF tenant who was at the meeting. While he gave Mayor Marc McGovern credit for working on behalf of the artists, “I feel like we were given the runaround, in a way. It would have been nice to know that the city manager was never in favor of this.”

The creative community was figuring out its next step, including possible legal action or demonstrations, Onderick said.

And they were still reeling from the idea that “the way Cambridge fire law works, a building can be a ‘tremendous hazard’ so long as a private landlord owns it and doesn’t go about renovating it in a way that needs permits,” Onderick said, quoting language from the meeting. “It’s okay for Cambridge landlords to put their tenants at tremendous fire risk? It’s not easy to know what to make of that.”

News came in late March that hundreds of performers and artists would be displaced from the building near Central Square, but the evictions were delayed by a month for city inspectors to visit and see if repairs could be done cheaply enough for the city to take over running the arts space. No price was ever given, “because the problems are so extensive,” city councillor Quinton Zondervan said. If EMF were taken over by the city, “basically the building would have to be completely rehabbed.”

“I get why people feel it’s a double standard,” Zondervan said. “It is a different standard.”

But owner John DiGiovanni – he bought the building in 2016 under the name Ledgemoor – also claims insurers won’t provide policies for the building because of its poor condition, Zondervan said.

A tour of the building by inspectional services and fire department officials in late April turned up many problems, but contained several incorrect statements, tenants said, and even meaningless remarks such as “sprinkler system may need to be updated or tested” and “roof needs to be inspected and replaced if necessary.”

Still, it was enough to convince City Manager Louis A. DePasquale to reject the possibility of involvement.

The building is out of options, McGovern confirmed, and DiGiovanni has declined to given tenants more time so he can move forward with his plans for the building – though he has raised the possibility of three months of free storage of some tenants’ goods while they figure out their next move. DiGiovanni has not explained his plans for the 23,554-square-foot, three-story brick structure built in 1921, which he bought for $4 million.

Attempts to get DiGiovanni to meet face to face with the artists failed, officials said. He also does not respond to media queries.

The costs of the purchase and renovations in a rapidly rising real estate market will make the building unaffordable for the arts, a dynamic also just seen in the Constellation Center’s pullout from Kendall Square. “We don’t really have an answer for that. It’s a deeper flaw in our capital system,” Zondervan said.

Zondervan and McGovern defended DePasquale as giving the leasing of the EMF Building a sincere look, and the mayor said DePasquale spoke of being committed to finding a longer-term solution to support the art community. “We’re going to start having those conversations,” McGovern said.

McGovern said he was talking with some private foundations about support too.

“I don’t think that’s possible for the EMF Building, but it might be for a different building somewhere,” he said. “This isn’t the end of the conversation for me. I’ve been moved and quite honestly educated by folks in the artist community. I think for a long time we took the community for granted, but this has been enlightening for me and I’m committed to finding a solution.”

Members of the arts community, though, are expressing new skepticism about whether government can or will help them, and anger at DiGiovanni, president of the company Trinity Property Management but also of the Harvard Square Business Association, which puts on several events annually that both tout and rely on the work of local musicians and artists.

“You can put this in the record,” said Ruby Rose Fox, an award-winning musician with a children’s charity that was forced out of the EMF Building. “DiGiovanni is a dick.”