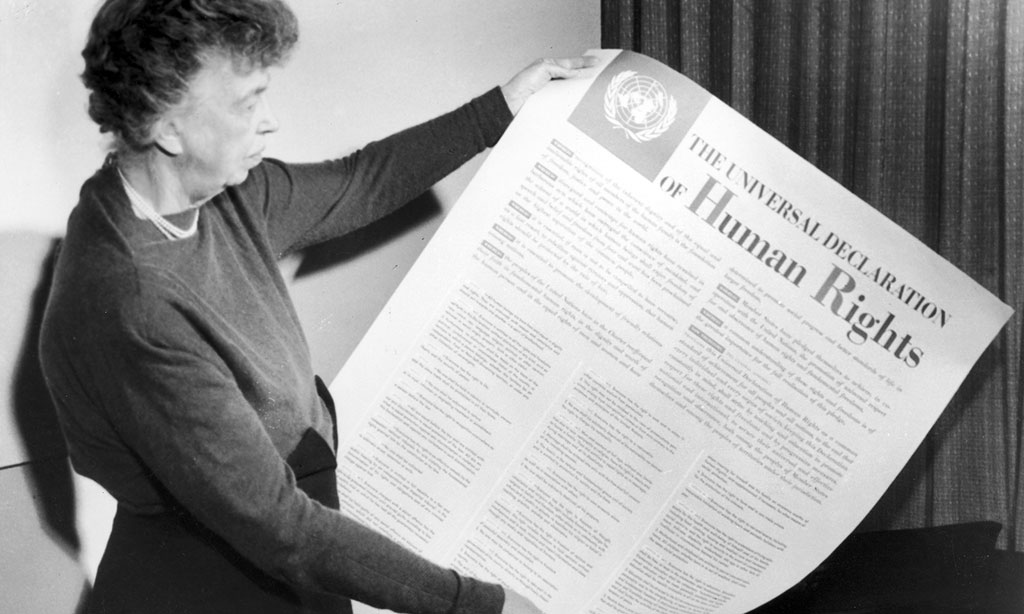 Communal reading  of the Universal Declaration of Human Rights, 11:30 a.m. to 12:30 p.m. Monday. The declaration establishing fundamental human rights meant to be universally protected, adopted exactly 70 years ago at the third session of the United Nations, will be read by Cambridge Rindge and Latin School students and community members.

The reading will be held at the Cambridge Main Library, 449 Broadway, Mid-Cambridge.

What can be done to slow traffic citywide, and about noise from low-flying airplanes?

City Council, 5:30 p.m. Monday. While the council asks city staff to report back by the end of January on how common speed limit violations are in Cambridge and how the city can better engineer traffic calming, the city manager reports on safety improvements to Museum Way and the Craigie Bridge, where a bicyclist died Nov. 8. Councillors are also asking to explore planting a tree on the lawn of City Hall, to “lead by example,” and for information and action on reducing noise and vibrations from low-flying airplanes originating at Logan Airport’s runway 33L. The city manager seeks $3 million to to design the new Tobin School, estimated at costing a total $220 million, and has reconfigured a 20-person Advisory Committee on Climate Resilience Zoning after complaints about the original 25-person configuration (four city councillors and mayor chief of staff Wil Durbin were removed from the listing, and a representative of the Massachusetts Institute of Technology real estate arm was moved to be listed a business representative, rather than as a representative of nonprofits). Televised.

Cambridge Police Central Square Substation ribbon cutting,  9 to 10 a.m. Tuesday. City Manager A. Louis DePasquale, Police Commissioner Branville G. Bard Jr. and other guests dedicate the new Cambridge Police Central Square Substation – a hope of the community since police moved their headquarters out of the square in 2008, and urged again this year after a spate of nerve-rattling gunfire incidents and actual shootings.

The ceremony will be held at the substation, 628 Massachusetts Ave., Central Square.

How can the city help its post-high school students succeed?

What’s on the License Commission agenda?

License Commission, 2 p.m. Wednesday. No agenda has been posted as of Sunday afternoon.

Who will be creating art for the Foundry building, and what kind?

Cambridge Arts, 5:30 to 6:30 p.m. Wednesday. Artists who will develop proposals for public works at the Foundry building – Elisa Hamilton, Innovators for Purpose and Masary Studios – will be on hand to hear residents’ vision for a site  intended to be focused on the arts, sciences, community and nonprofit work. Light refreshments will be served.

The event will be held at BioMed, 500 Kendall St., Kendall Square in the former first floor café space.

State of the City Address

State of the City Address, 6 p.m. Wednesday. DePasquale and Mayor Marc McGovern speak of accomplishments and issues over the past year to an audience of residents and community, business, nonprofit and government leaders. Students from the high school will perform musical selections, and the Cambridge Jazz Band will provide entertainment during a 5:30 p.m. reception. The addresses will be televised.

The event will be held at City Hall, 795 Massachusetts Ave., Central Square.

The committee meets in the Dr. Henrietta S. Attles Meeting Room at Cambridge Rindge and