Attend meetings on improved Central Square, stemming demand for power and much more 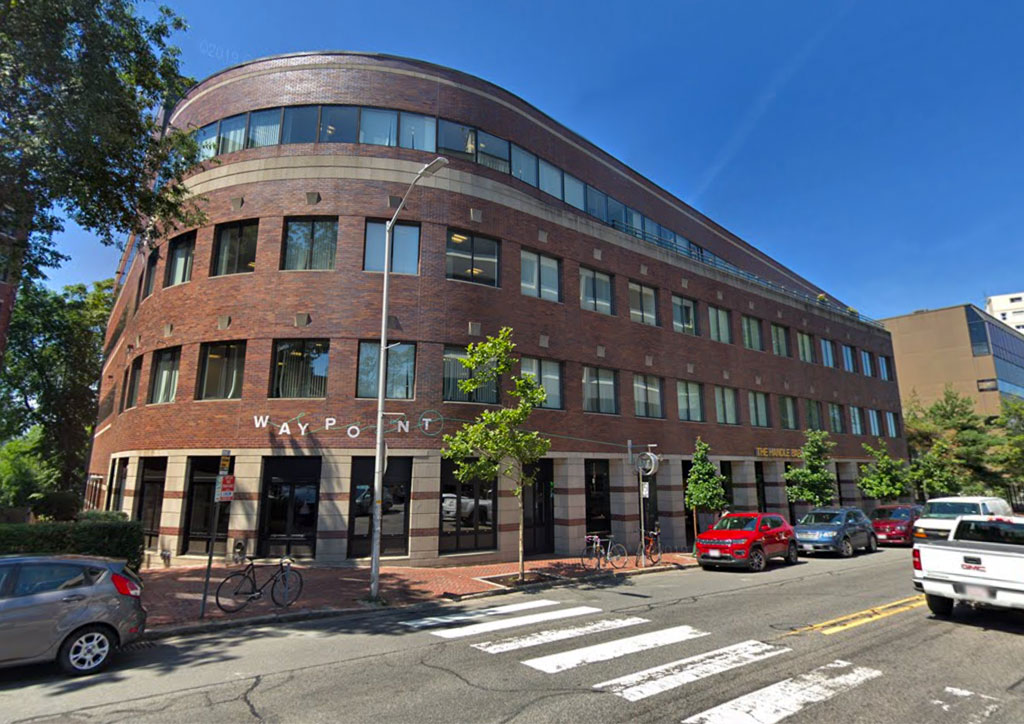 Attend meetings on improved Central Square, stemming demand for power and much more

City Council, 5:30 p.m. Monday. Perhaps the item with the biggest impact considered at this meeting will be the proposed Central Square business improvement district, which could give the square more power to shape its identity as much of Harvard Square lapses into zones of eternal construction overseen by distant, rapacious landlords. (Speaking of which, the assessor will present a report on the largest real estate purchases in Cambridge in the past 17 or so months, from the $19 million spent by the Community Charter School of Cambridge on Bent Street to the $128 million spent in April by Bain Capital for 1030 Massachusetts Ave., just outside Harvard Square.) The district gets a special hearing at 6:30 p.m. There’s plenty more on the agenda, though: On the city manager side, a “Future of Mobility” advisory group is ready to be appointed; Public Works commissioner Owen O’Riordan will testify on the fairly catastrophic failure of trees along the Linear Path; and there’s a request for $95,000 from free cash to cover “unanticipated increases” in legal costs such as filing fees and hiring outside counsel.

Among matters brought forward by city councillors, concern over Eversource reaching maximum electrical capacity – and the possibility of adding more by building a substation in a residential neighborhood – leads to a proposal that utility-demand estimates be added to the permitting process for the largest developments. One section “requires the planning board to grant [a] permit only if it finds that the utility impacts of the project would not be significant.”

Some councillors are asking again about limiting political campaign contributions that could make it look like elected officials are beholden to real estate interests – so, based on past go-arounds, expect some outraged rhetoric in response, largely about how our elected officials are above corruption and can’t be corrupted by such small amounts. On the transportation side of things, councillors are trying again to ease traffic around (and through) the Fresh Pond Mall and looking for ways to figure out how many Lyfts and Ubers are on our roads; last week, Toomey used his “charter right” to set aside a look at city-specific regulations for car services such as Lyft and Uber that would even the playing field for taxis, and it’s now due back for discussion. There are also calls to ensure safety at city buildings, in light of mass shootings such as the recent one at a Virginia Beach municipal building, and for a committee to consider renaming stuff named in honor of people we don’t want to honor, such as slaveholders, eugenicists and those “engaged in other similarly shameful acts.”

Final days of fast food plasticware may be within view

Recycling Advisory Committee, from 8 to 9:30 a.m. Wednesday. Expect a 45-minute discussion about single-use plastics such as forks and knives that get handed out with takeout food, and a possible timeline for eliminating them from city businesses.

Dig Inn on the way to Harvard with grain, salad bowls

License Commission, 3 p.m. Wednesday. Among agenda items is the proposed coming of a Dig Inn to 82 Mount Auburn St., Harvard Square. That former clothing shop space could host a location for the cheesily named New York chain serving grain and salad bowls, open 11 a.m. to 11 p.m. all days with seating for 49 people.

Get in on shaping the next Cambridge Bicycle Plan

Cambridge Bicycle Plan 2020 open house, 5 p.m. Thursday. As the city begins the process of updating its bicycle plan, the public is invited to hear updates on data, projects and programs; give feedback and suggestions on the current and envisioned bicycle network; comment on“Bicycle Level of Service” analysis and planning; suggest Blue Bikes station locations and learn about the system’s income-eligible program; and see what roadway projects are coming in the next couple of years.

The open house will be held in the main cafeteria at Cambridge Rindge and Latin School, 459 Broadway, Mid-Cambridge.

School Committee Athletic Eligibility Ad-Hoc Subcommittee, 5 to 7 p.m. Thursday.  More conversation about a revised policy to be rolled out in the spring about supports for struggling athletes, and related issues.

School Committee Community Relations Subcommittee, 7 to 8:30 p.m. Thursday.  This subcommittee led by Patricia Nolan with members Manikka Bowman and Laurance Kimbrough plans to review the survey asking families why they leave Cambridge Public Schools; look at ways to increase School Committee and community engagement; and review a report on the way parents choose schools for their children within the district.

The open house will be held at the Citywide Senior Center, 806 Massachusetts Ave., Central Square.