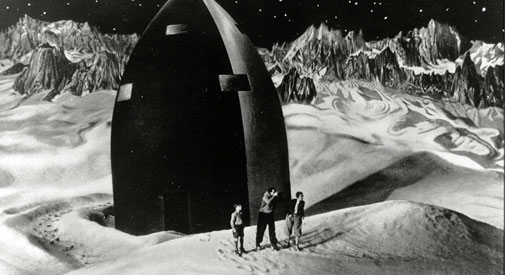 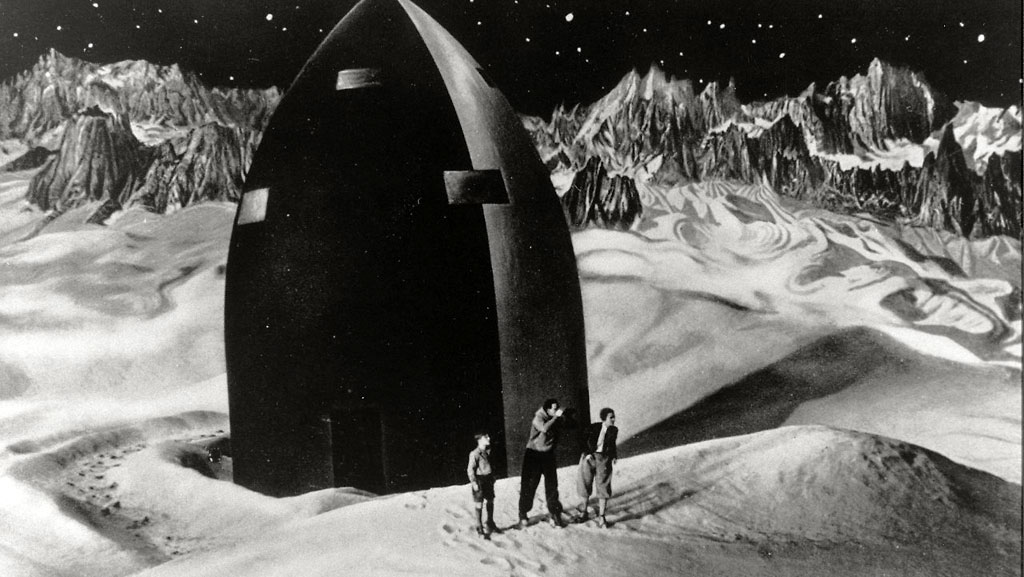 The 1929 silent “Woman in the Moon (Frau im Mond)” caps a Harvard Film Archive series about humans’ exploration of space.

In conjunction with the Houghton Library at Harvard’s celebration of the moon landing’s 50th anniversary, through Aug 3 the Harvard Film Archive will present “Moon Movies: Apollo 11 at 50.” It’s not a vast program, but it is apt and provides something for everyone seeking a commemorative and lunar moment.

On June 29, a discounted matinee offers the empowering nugget of American history, “Hidden Figures.” One of the best films of 2016, the historical rewind tells of three African-American “computers” (Taraji P. Henson, performer Janelle Monáe, who famously pulled out of the last Boston Calling festival, and Oscar winner Octavia Spencer) working on the Mercury program  at NASA’s Langley facility in the segregated South just as the Rev. Martin Luther King Jr. was sowing the seeds for civil rights protests. The female mathematicians prove pivotal in getting John Glenn up and into space – a fist-pumping achievement, but it’s the subtly laid backdrop of racism and sexism that gives pause. It’s a conversation starter for the family.

Also about the Mercury Seven is Phillip Kaufman’s gorgeously framed space race epic, “The Right Stuff” (1983) on July 20. Based on Thomas Wolfe’s immensely detailed novel, Kaufman and his perfectly cast crew  (Sam Shepard, Scott Glenn, Ed Harris, Dennis Quaid and Fred Ward) generate character lift as the “seven” prepare to blast off into the unknown, and possibly oblivion. The portrayal of the maverick Chuck Yeager by Shepard is the perfect offset to the neat, calculating NASA lot. The tenor may be macho, but it captures the time perfectly, and Kaufman, whose portfolio is slim but notched with greats (“Invasion of the Body Snatchers” and “The Unbearable Lightness of Being”) puts on a master class in composition and direction. The 5:30 p.m. screening is preceded by a Houghton exhibit tour at 4:30 p.m.

Lastly on Aug. 3 is Fritz Lang’s 1929 silent “Woman in the Moon” (it feels as if Harvard-Smithsonian and “La La Land” man Damien Chazelle’s “First Man” should be here too). The film, written by Lang’s wife, Thea von Harbou, features a rocket ship piloted by – surprise, surprise – women. Issues of sexism and capitalistic greed make their way into yarn, and it’s not far off from his “Metropolis” (1927), a revolutionary envisioning of an industrial society gone tech mad and separated by a wealth chasm. Lang’s take from back then may seem dated, but it’s insightful, and something of a stroke of self-reflective  genius.