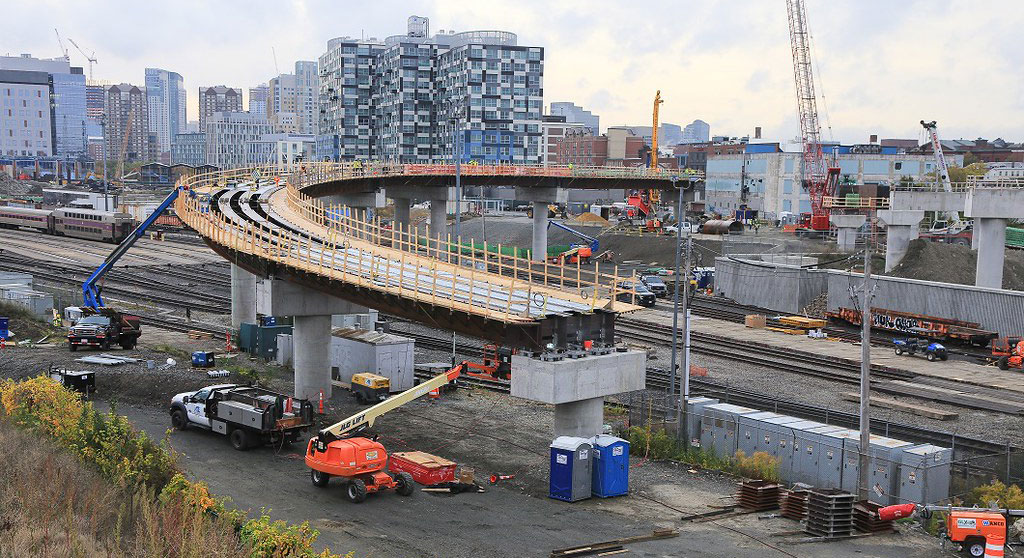 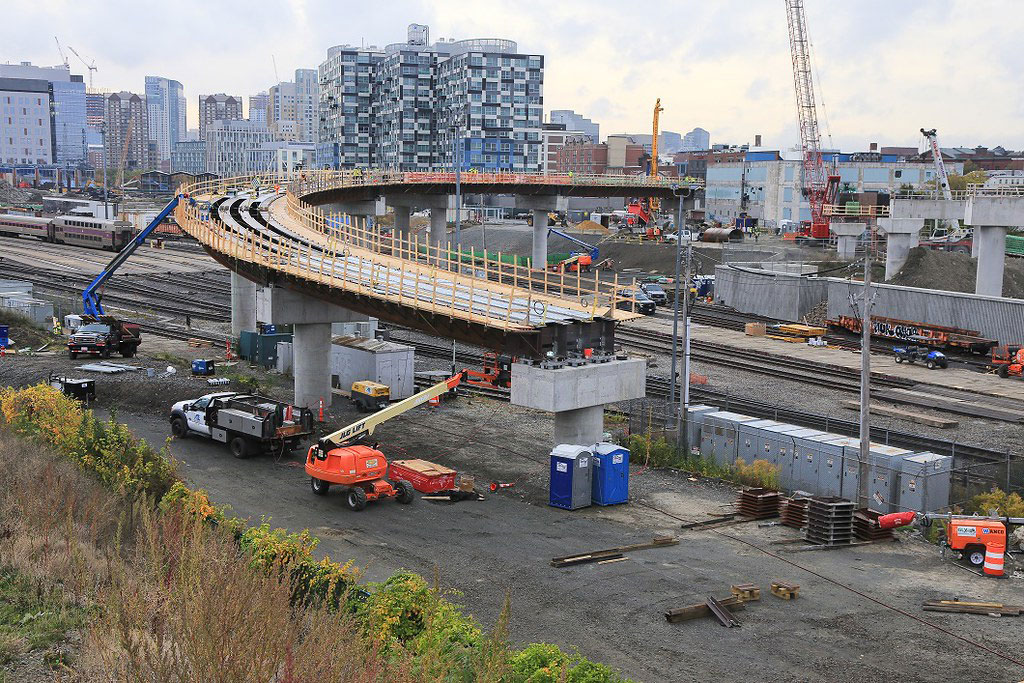 City Council, 5:30 p.m. Monday. There are only three councillor policy orders on the agenda, including one to make sure that sharrows (shared by bikes and cars) are clearly marked on Broadway – a sign of a pretty quiet meeting. There’s also a Planning Board recommendation in favor of some aspects of rezoning the CambridgeSide mall area, though members say more attention is needed on such things as the housing and community-benefits parts of the plan. (And the council wants to look at the developer’s financials before any rezoning is approved.) There’s also a board approval on toughening environmental standards for construction. Televised.

Where we are with MCAS, and encouraging college

School Committee, 6 p.m. Tuesday. Expect a presentation from administrators on MCAS standardized test performance; members, meanwhile, propose to look at joining a state Early College Initiative and reimbursing Cambridge Rindge and Latin School grads for passing a remedial, non-credit course at a community college or four-year college. And that October decision in which the committee signaled it was okay with a recreational marijuana shop opening near the King Open School? Member Emily Dexter wants to reconsider it.

What to expect as green line extension work goes on

Petition to reinvigorate Harvard Square gets a look

Planning Board, 6:30 p.m. Tuesday. The board plans to look at updating city laws for shared mobility devices such as bikes and scooters unlocked by app; an amended Alexandria Grand Junction zoning petition; and new zoning for Harvard Square that would encourage more housing and retail, reduce parking, and limit chain businesses and how much street frontage could be used by financial institutions and recreational marijuana shops. Televised.

Government Operations, Rules & Claims Committee, 11 a.m. Wednesday. (Canceled.) This committee run by vice mayor Jan Devereux to look at reviewing open meeting law training for city staff – which somehow was proposed without public records training, though it is also needed – and whether the City Council will budget money for its own legal advice, separate from the city Law Department. Televised.

Board of Zoning Appeal, 7 to 11:30 p.m. Thursday. The medicinal marijuana dispensary Sira Naturals is appealing its Sept. 17 shutdown over a change in ownership as cited in a cease-and-desist letter from the Inspectional Services Department. “Sira underwent a recapitalization that affected its equity structure, but not its operations or operational structure,” and that change was approved by the state Cannabis Control Commission in May and explained to the ISD the same month – almost four months before the shutdown, said Joseph D. Lipchitz, Sira’s lawyer.