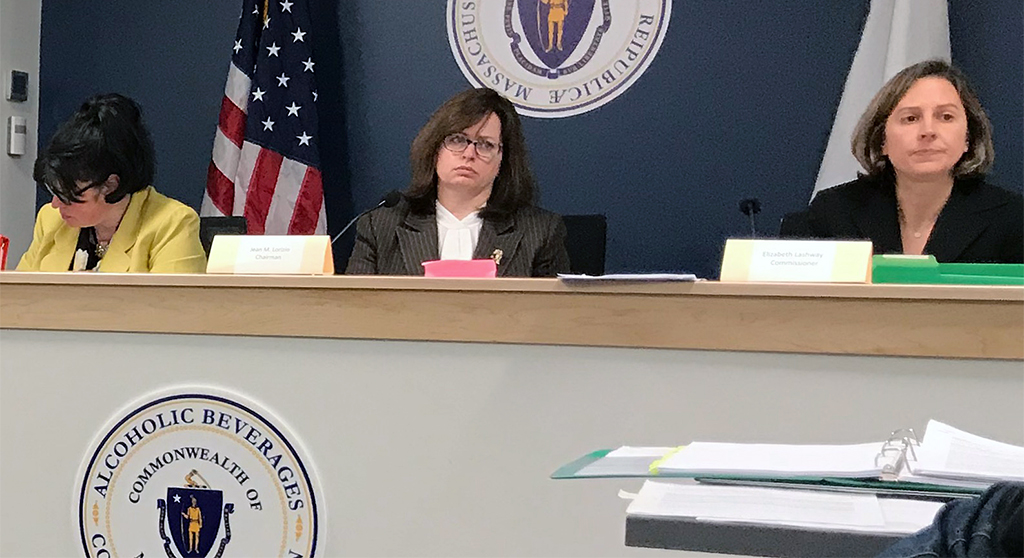 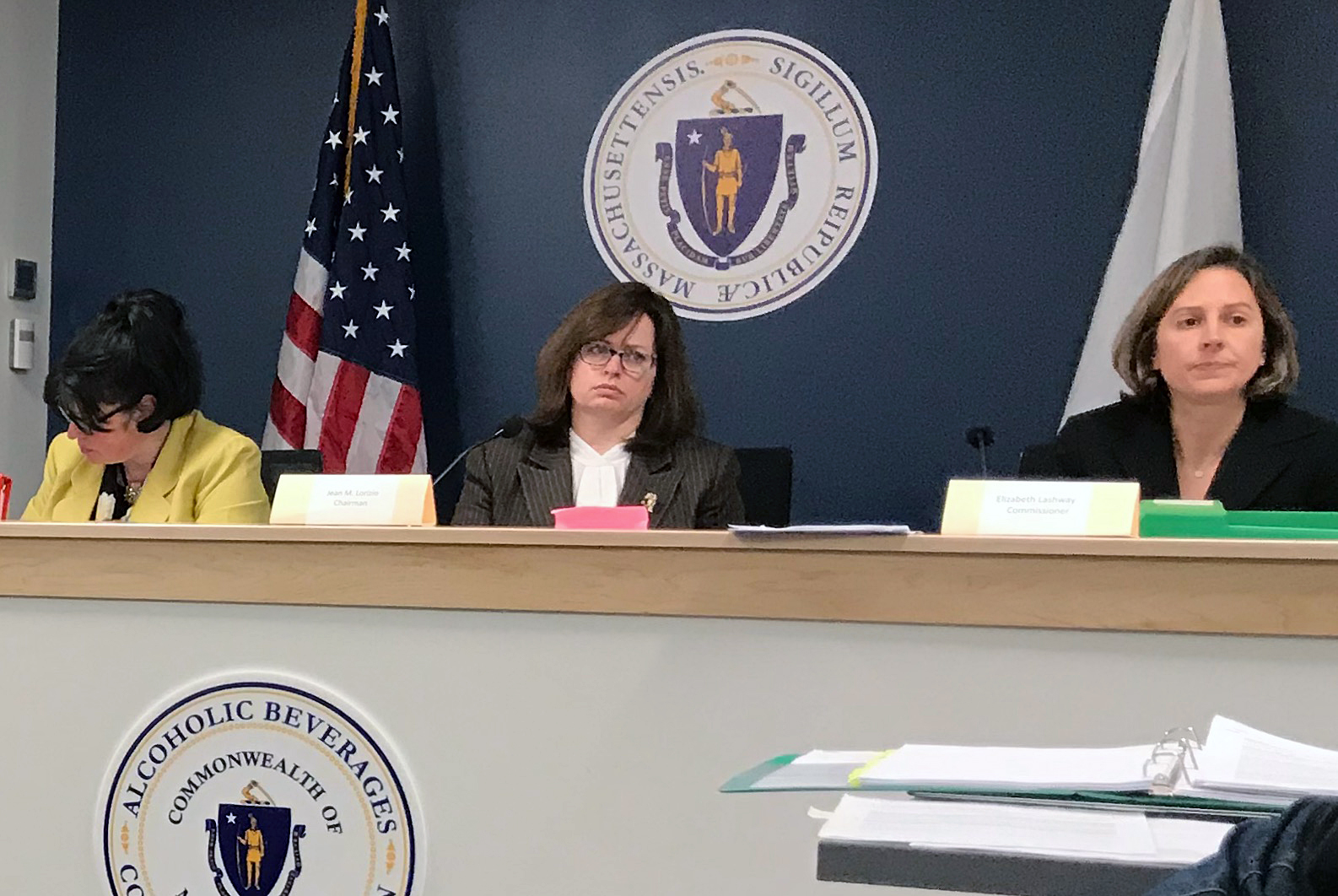 A Cambridge bar’s First Amendment lawsuit against a state agency can continue, a judge has ruled.

Lawyers for the state didn’t try to fight the First Amendment basis for the lawsuit, instead hoping Massachusetts Superior Court Judge Anthony M. Campo would reject the case on a technicality.

In the case, Cambridge’s License Commission found the co-owners of the now closed UpperWest bar in North Cambridge guilty of “threatening” fire inspectors even though they had heard testimony from the fire inspectors themselves that the “threats” were nonviolent assurances there would be a dispute over or complaints about their work. As a member of the licensing board, police commissioner Branville G. Bard Jr. agreed the bar owners were guilty of “threats” and refused to explain his vote as an expert on the law whose officers must assess threats in their daily work.

When the case arrived at the state Alcoholic Beverages Control Commission it sided with the city agency on that matter, while acknowledging the city and fire inspectors were enforcing a law that didn’t exist by saying UpperWest couldn’t set out tea light candles. That ruling came in October.

The Massachusetts chapter of the American Civil Liberties Union joined the fight in November on the side of UpperWest, saying the rulings tried to punish “members of the public for criticizing the conduct of public officials” – a serious threat to First Amendment-guaranteed freedom of speech rights.

Yet the state, represented by assistant attorney general Eric A. Haskell, told the judge that the case should be rejected because UpperWest closed on Cedar Street on Nov. 13 while co-owners Kim Courtney and Xavier Dietrich looked for a new location.

The case was “moot,” Haskell argued, citing precedents to the judge that courts generally “decide only actual controversies” through moot cases only in “exceptional” circumstances.

But that choice of language may work against the state, as the judge found June 22 that the License Commission and ABCC decisions “could negatively impact any application UpperWest files for a new … license in the future.”

“This decision recognizes that people harmed by decisions of the ABCC or other government agencies have a right to challenge those decisions so long as they continue to have an adverse effect on future business prospects or reputations,” said attorney Maria T. Davis of Todd & Weld, which is serving as cooperating counsel representing UpperWest and the ACLU in the proceedings.

In court, Todd & Weld attorney Benjamin Wish seemed to suggest that the state’s refusal to engage with the constitutional issues showed it had no argument to make on the matter – a kind of concession by omission. “Fundamentally, this case is about a serious constitutional issue,” Wish said during a virtual hearing, according to an audio record of that hearing. “The Commonwealth is careful to avoid discussion of this by framing the motion to be solely about mootness.”

Haskell’s response: That “this is a wide-ranging constitutional free speech declaration that plaintiffs are seeking” but that “those kinds of constitutional cases are precisely the type that ought not be decided on a moot case” – meaning the state was arguing that because UpperWest was closed, its owners shouldn’t be able argue whether their constitutional rights had been violated by agencies that made it harder for the bar to stay in business.

The state’s arguments were “stunning,” Wish said during the recorded hearing.

The judge took only a few weeks to report his decision.

Courtney said she and Dietrich were “pleased with the court’s decision and look forward to pressing our claims that the ABCC and the Cambridge Licensing Commission violated our rights to free speech.”

At the time of its ruling, the state agency’s judges were chair Jean Lorizio and commissioners Elizabeth Lashway and Kathleen McNally; since October, McNally and Lashway have left. Lashway – a former assistant city solicitor in Cambridge – was gone from the ABCC the same month and is now in private practice in Wellesley.