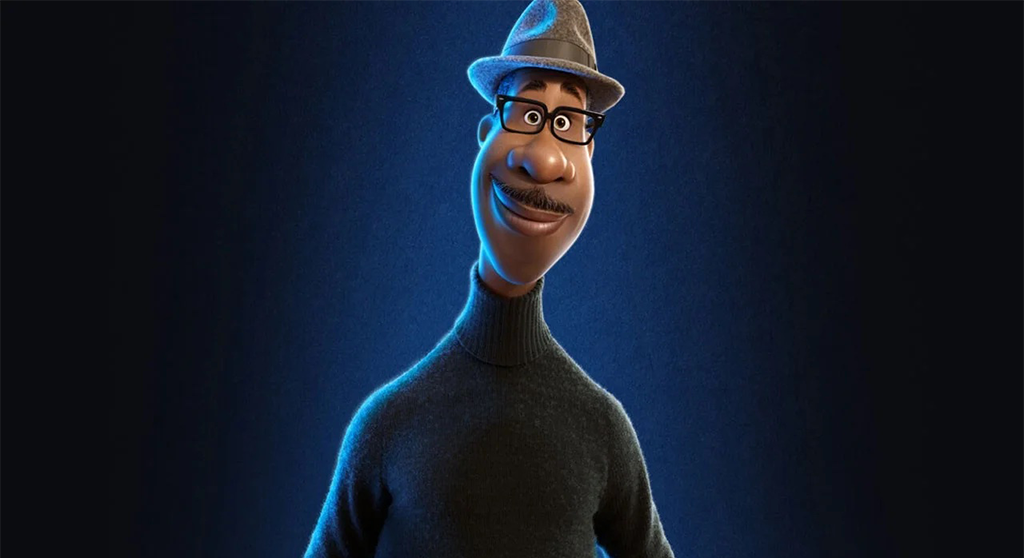 Bryan Fogel’s documentary chronicles the brutal 2018 murder of Washington Post journalist Jamal Khashoggi by Saudi operatives at their embassy in Turkey. The brazenness of it all was at once disturbing and telling, and the denial and cover-up by Saudi officials, as well as both acknowledgement and denials by President Donald Trump and others in Washington, added fuel to international outrage. Audiotapes of the proceedings retrieved by Turkish investigators are squirm-worthy. The deep-seeded backstory of the journalist, at one time in allegiance with the powerful prince that likely drove his demise, is a morality tale for 2021 and beyond.

Kathryn Bigelow served notice in 1987 with her modern-age vampire thriller, “Before Dark.” Here Geoff Ryan dials up that film’s essence with an old world vamp (Vanja Kapetanovic, something of a slavic Fabio) roaming the neon new world who likes his victims pickled with top-shelf vodka – be wary of friendly strangers who buy shots but don’t partake. The catch is a young bartender he’s turned (a lithe Gabriella Toth), who’s apprehensive about taking a mortal life. You’ve felt this one course through your veins before, but Kapetanovic’s fierce, self-indulgent marauder and Toth’s confused but able heroine make for a compelling watch.

Perhaps the best film of 2020. Václav Marhoul’s adaptation of Jerzy Kosinski’s novel is a dark episodic saga of WWII Europe, told through the journey from a nearly medieval village to the West by a young Jewish boy (Petr Kotlár) who encounters opportunistic, marauding Cossacks, the front and, of course, Nazis. Marhoul’s epic scale – the sets and the stagings are awesome, when you step back and think about them – sense of composition and use of opulent black and white photography makes for a master class in filmmaking. The young boy’s Job-like ordeal (sexual perversions, abuse, regular violence and genocide) reflect that of the war-torn continent. The incredible supporting cast includes Harvey Keitel (who made the similarly themed “Ulysses’ Gaze” in 1995), Stellan Skarsgård, Julian Sands and Udo Kier.

Kornél Mundruczó, who made the edgy if ridiculous “White God” (2014), a racial paradigm in which stray dogs ban together and take it to the man, delivers this curio about a Boston couple (Vanessa Kirby and Shia LaBeouf) who get a last-second midwife pinch hitter (Molly Parker) for their child’s natural birth. The child dies, and the film transforms from an intimate portrait of grief to a listless court drama. The cast is excellent, notably the front and center Kirby, best known as the White Widow in “Mission: Impossible – Fallout.” The sad thing here for us Bay Staters is Norway – the shooting locale – posing as Boston. Also, with the midwife named Woodard, the film calls to mind the Louise Woodward shaken baby death of 1997 as well as negligence charges filed in kids’ deaths among Christian Scientists in 1990. Confusing and distracting for us in the know, and not compelling for those otherwise looking in. A waste of talent.

An ambiguous go from Regina King, the award-winning actor from “If Beale Street Could Talk” (2018) making her feature film directorial debut. The fictional spin on history has Jim Brown (Aldis Hodge), Malcolm X (Kingsley Ben-Adir) and Sam Cooke (Leslie Odom Jr.) hanging ringside in 1964 for the first of the famous brawls between Sonny Liston and Muhammed Ali – then Cassius Clay (Eli Goree). The four gather in a Miami hotel room afterward, and what we get are stagey diatribes (it’s based on Kemp Powers’ play) about race, the state of civil rights in America and how these transcendent four still face hate and racism regularly. King layers in some telling non-Miami scenes that deepen the icons and their backstories, and the performers are impressive even though it feels like it would have greater resonance playing to a live audience. Of the four, only Brown remains with us; later that year Cooke would be killed in a shooting in Los Angeles, and Malcolm X was assassinated the next year.

Robert Rodriguez, the hand behind the “Spy Kids” and “El Mariachi” series, goes into kiddie mode for this goofy tale about the gifted progeny of the world league of superheroes – think a G-rated version of “The Boys” – who break out of their government-imposed day care to battle marauding aliens that have already taken down their superhuman parents. Totally hokey, with a 1970s Saturday morning vibe; a serviceable entertainment for the wee crowd, but likely a one-off watch.

A midlife crisis for the man who has everything that kicks into high gear on Christmas Eve. Frank (Gene Pope) is a big-time ad exec with a fancy car and a nice home. Everything’s peachy until he gets boxed out of a big deal at work and, as a measure of solace, takes hallucinogenic drugs with one of his daughters (Roxi Pope). The bender leads to some comedic moments and some more earnest ones, as Frank confronts his homophobia (different standards for his son versus his daughter) and infidelities (don’t feel too bad, his wife has a doting masseuse), among other skeletons in his closet. The dark comedy by Jon Delgado may not be knife sharp, but it does make a cut.

Two-time Academy Award-winner Hilary Swank seems to be in slum mode with this mix of “Fatal Attraction” (1987) and crazy cop drama and the dark and droll revenge thriller “The Hunt” from earlier this year. Here Swank plays Detective Valerie Quinlan, who, after a Vegas-style one-night stand with a big-time sports agent (Michael Ealy) starts stalking her fling. Ealy’s Derrick may be married, but not happily so. He tries to appease Valerie, who’s got a dark past and a tinderbox temper if she drinks, but bodies start to turn up and his antagonizing paramour flips the tables on him from the investigative side. Swank’s pretty compelling, given the thin construct. The issues of race and racism that get layered in slackly may lend a relevancy to the film, but without Swank, there’s nothing to see here.

A charming animated redemption story about an underachieving jazz pianist (Jamie Foxx) who dies but in the in-between afterlife gets a chance to provide a spark to a living “soul” – though he also wants back for one final chance to make his life worth something more. It’s smart and emotionally deep and plays a bit like fellow Pixar flick “Inside Out” (2015). The one thing that really pulled me out was the score’s techno contributions by Atticus Ross and Trent Reznor. I love their work, but this is a film about jazz and soul, and what they serve up is akin to their edgy, mood-making score from “The Girl With the Dragon Tattoo” (2011). It just feels off.

What begins as a portrait of a remote village in Brazil gets increasingly dark as the lens is pulled back and the plot becomes increasingly gonzo. The film’s best described at “Bring Me the Head of Alfredo Garcia” (1974) and “Antonio das Mortes” (1967) thrown into a blender with some “El Topo” (1970). If you’re not familiar with any of those cult classics, get on that. This one is not up to their level, but a worthy mention. The texture of the film moves toward “The Hunt” (2020) when Udo Kier and a bunch of gringos with a mini flying saucer show up, but the villagers have their own agenda and response.