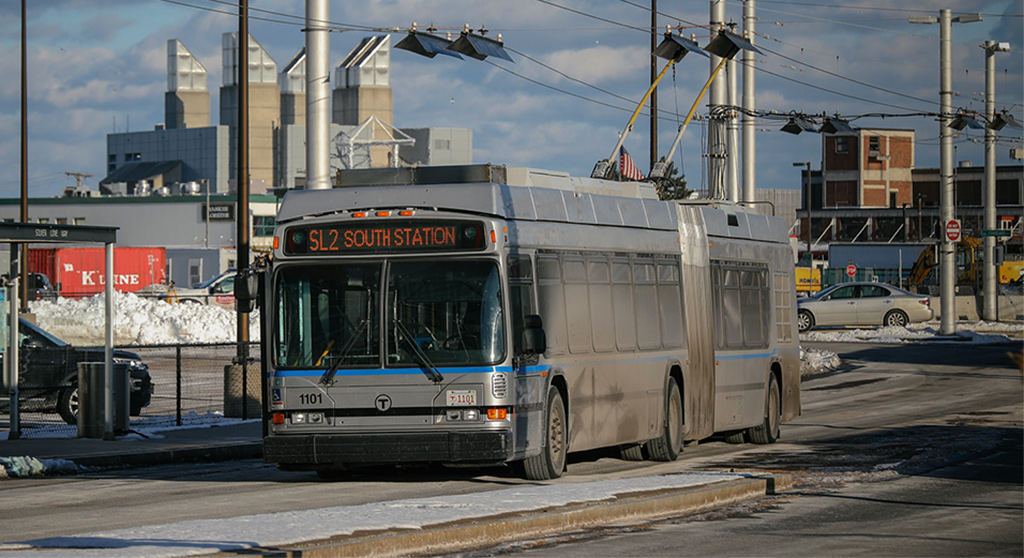 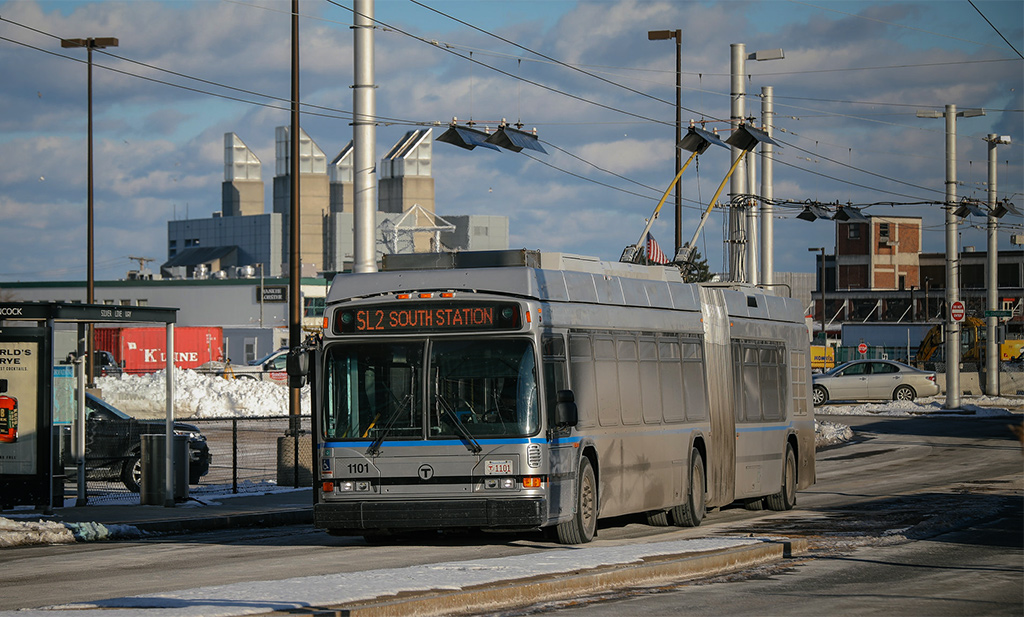 An extension to the silver line that could bring its buses to Cambridge, Somerville and Everett and add service in Boston and Chelsea will be studied by the MBTA and state Department of Transportation through 2022, officials said in a Monday email.

Reaction to the announcement was positive. “It’s good to see another potential public transit option in Cambridge and for our neighbors. Cambridge and the Boston area have some of the worst traffic in the country, and greater public transit access and more investment would help reduce it,” said Jivan Sobrinho-Wheeler, the city councillor who chairs the body’s Transportation Committee.

The study aligns with others commissioned in the past four years on traffic and equity in the area, and with an MBTA goal laid out in a 2019 planning document: to bring rapid bus transit to Everett between 2023 and 2040, and to focus on public transit development in Kendall Square, Everett and Chelsea.

A 2019 study funded in part by the Encore Casino in Everett found extending the silver line through that city, with two branches connecting directly to Kendall Square and North Station, could attract 36,400 daily riders and reduce the share of cars on the road by 1 percent. The area surrounding Charlestown’s Sullivan Square is also poised for growth, and will need more reliable transit options to serve its growing population, the study said.

The Covid-19 crisis highlighted the transit needs of populations that would be served by much of the silver line extension. Six of the top 10 bus routes in terms of ridership serve Everett and Chelsea, transit agency officials say, and an extension could better serve these communities with faster, more reliable transit and offer further access to economic opportunities across Greater Boston.

The number of residents and jobs has also grown in Kendall Square and East Cambridge, without transportation options keeping up. “More housing and jobs are being added to the area with the redevelopment of parcels along Binney Street, the Volpe site and North Point” and will require improved transit, City Manager Louis A DePasquale said Monday.

For many in the areas under study, there is strong allure in the idea of a single-seat ride to Logan Airport. Currently, many routes to the airport include bus connections to the nearest T stop to connecting to the silver line at South Station. Direct service “is rooted in a firm commitment to addressing current and historic inequities in our city and in our region,” Somerville Mayor Joseph Curtatone said.

The first opportunity for public comment is Feb. 1 via Zoom at the link here.