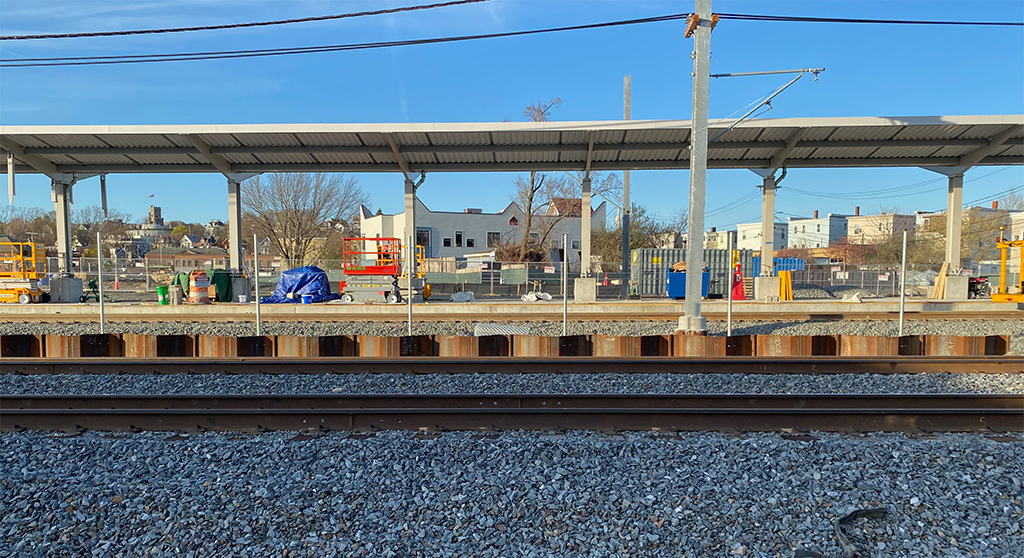 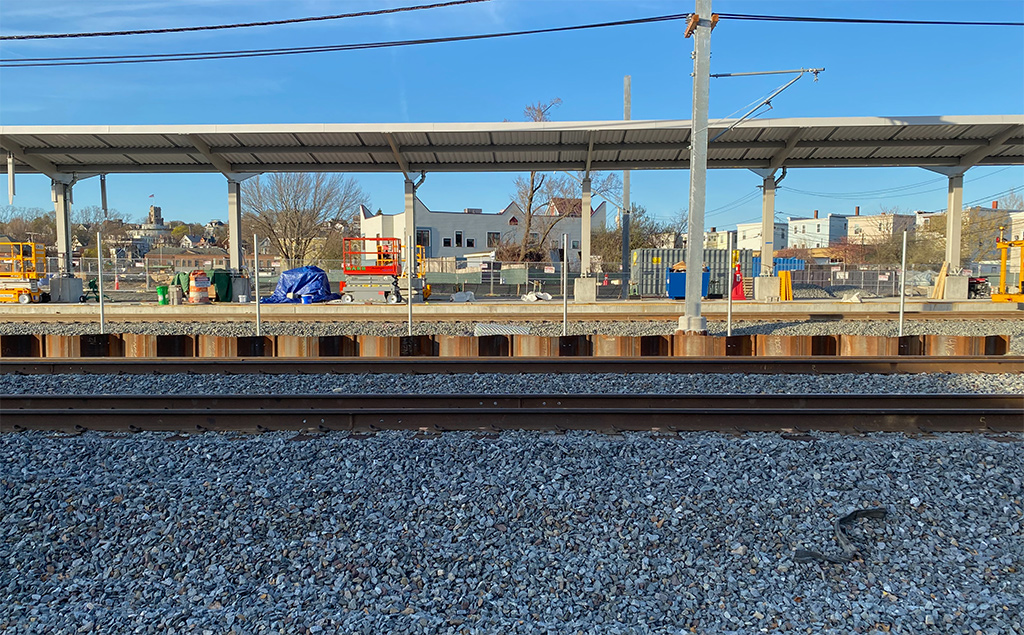 Cambridge and Somerville pledged $75 million to the state in 2016 so the MBTA green line extension, including the under construction Union Square station, could move forward. (Photo: Marc Levy)

There may be a decision by early summer on whether Somerville will be absolved of its $50 million liability for the MBTA green line extension, said Edward Bean, finance director and auditor for the City of Somerville, during a Tuesday meeting.

In May 2016, when the green line extension project was threatened by collapse after cost overruns, Somerville committed $50 million and Cambridge committed $25 million to the state to keep the project alive. Cambridge City Manager Richard C. Rossi and Somerville Mayor Joseph A. Curtatone called it at the time “an extreme and unprecedented arrangement for a state infrastructure project.”

“Despite the fact that our cities bear no responsibility for the cost overruns that brought the GLX to this moment of crisis, we will seek to support the commonwealth by expanding our cost-sharing role,” Rossi and Curtatone said. “The green line is that important to our communities, our region and our state.”

A spur from Cambridge’s Lechmere Station to Somerville’s Union Square on the D line is due to open in October. A five-stop branch through Somerville to Medford near Tufts University will open in December on the E line, while Lechmere will move just across Monsignor O’Brien Highway to the North Point neighborhood from East Cambridge.

With the green line “in a very, very healthy state,” Bean told Somerville city councilors at a meeting of their finance committee, Curtatone “has been lobbying hard with the state to try to get the city absolved.”

Somerville had already borrowed $30 million on a short-term basis and would hope to claw back that money plus any interest it had paid. “We also have $7.1 million built up in our green line stabilization fund,” Bean said. “So that money would be available to use for other capital projects’” debt service.

Cambridge has already paid $15 million of its green line extension commitment and has not asked for any of its $25 million contribution to be canceled, said Lee Gianetti, the city’s director of communications and community relations, on Monday.