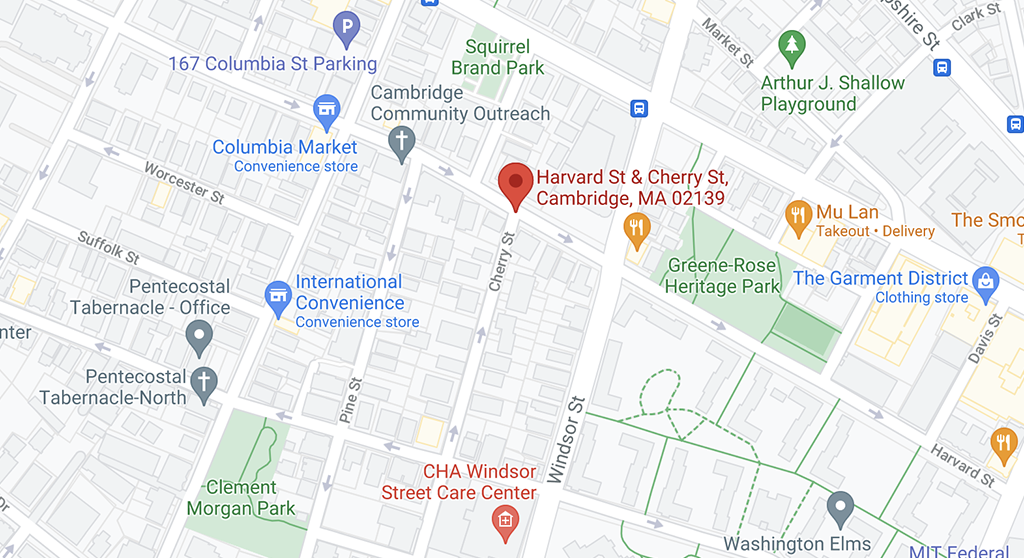 Police are investigating the shooting of two men in early morning gunfire at Cherry and Harvard streets, The Port.

Both men shot at roughly 12:10 a.m. in the Wednesday incident – one in his mid-20s and another in his mid-30s — are from Cambridge, police said. The men were treated on-scene before being taken to a local hospital with injuries that are not believed to be life-threatening.

More than six shell casings were found and recovered by officers during a preliminary investigation.

Multiple vehicles and a building on Cherry Street also were damaged from the gunshots. A car was seen fleeing down Cherry Street toward Harvard Street after gunshots, which police said were also detected by the department’s ShotSpotter technology. There had been no arrests as of Wednesday afternoon.

Cambridge’s most recent gun violence left one man seriously injured at around 2:16 a.m. May 10 on the 100 block of Harvard Street, The Port. Before that came the fatal shooting of Xavier Louis-Jacques, 19, in North Cambridge on March 27.

More common to Cambridge are reports of gunfire in which no person is found to have been shot, most recently two gunfire incidents in The Port on March 24 and 26; one that took place March 2 at Fifth and Spring streets in East Cambridge led to the arrest of two Boston men on drug charges. Before that round of incidents, the last such was Dec. 21 on Harvard Street near Davis and Portland street.