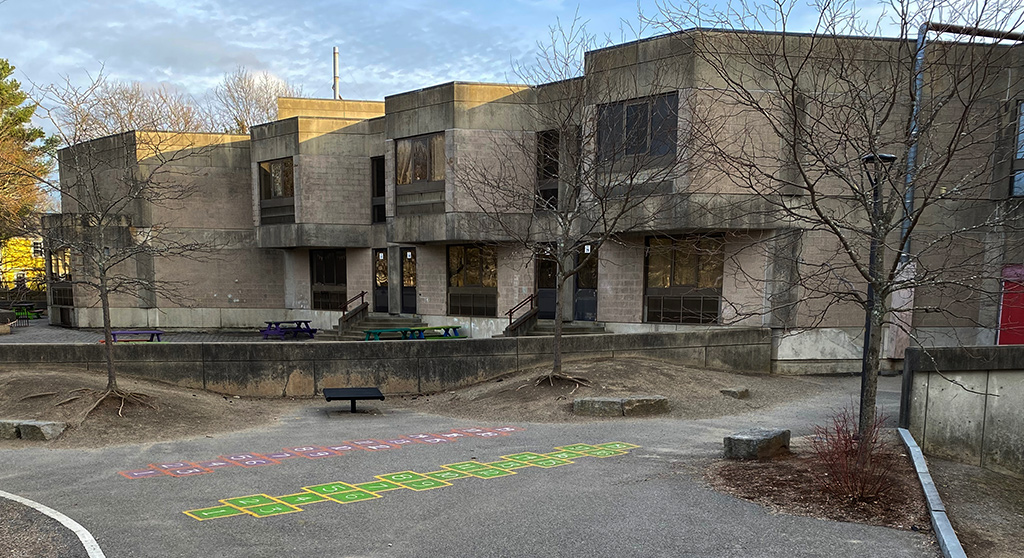 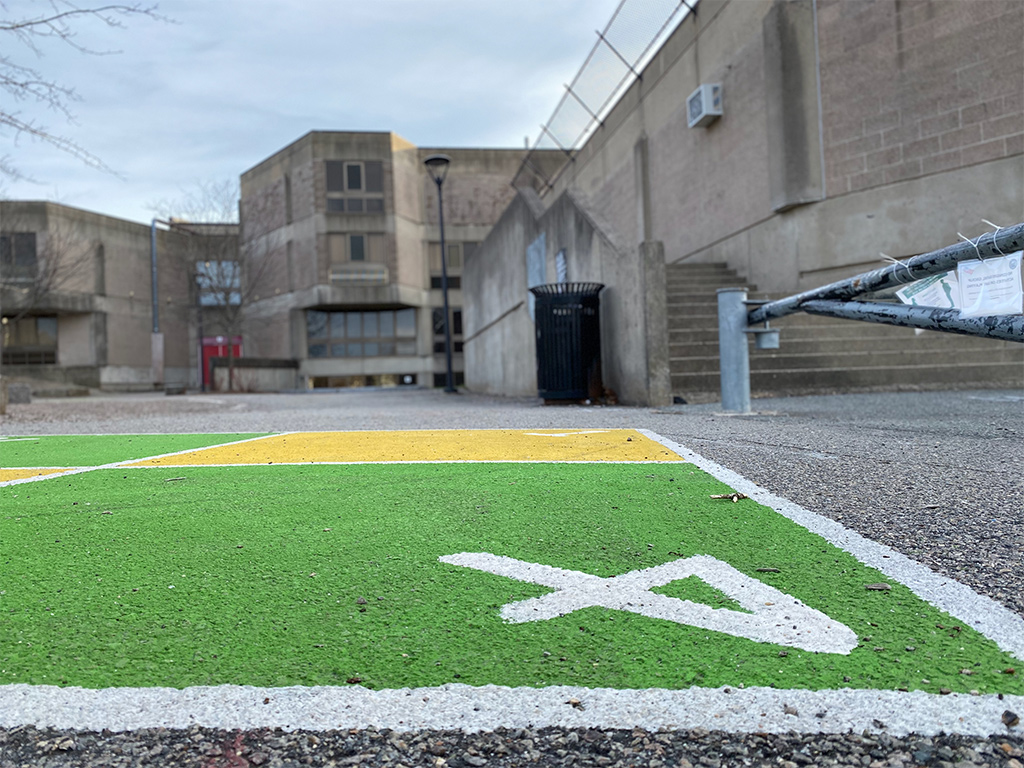 Government Operations, Rules & Claims Committee, 5:30 to 7:30 p.m. Monday. This committee run by city councillor E. Denise Simmons will discuss hiring the next city manager, continuing a topic from June 29. Simmons proposes to model a search after a consultant-led process from 2016 that brought together three white, male candidates for consideration; one dropped out before a City Council vote that selected internal candidate Louis A. DePasquale. Now David Kale, assistant city manager for fiscal affairs, looks like the obvious choice from within City Hall.

Planning Board, 6:30 p.m. Tuesday. The board’s biggest topic for discussion – in more than one way – is the remake of the shared school campus at 197 Vassal Lane, in West Cambridge near Fresh Pond, which has spaces for kids up through elementary school years (the “Tobin” parts) and for middle-school kids (the “Vassal Lane Upper School”). The $250 million project encompasses 299,942 square feet of school building and the contiguous Father Callanan Playground, and it continues Thursday before a Board of Zoning Appeal.

Transportation and Public Utilities Committee, 10 a.m. to noon Wednesday. This committee run by city councillor Jivan Sobrinho-Wheeler will meet to discuss car-related policies that could have far-reaching effects on planning and zoning: eliminating residential and commercial parking minimums citywide; adding parking maximums near transit hubs such as T stops; examining curb cut policies and their impact on encouraging car use and reducing green space; and considering how residential parking permit fee structures can better represent parking costs, including exemptions for low-income car owners. Less room for cars could mean more for affordable housing, retail and restaurant space, and open space and tree canopy, Sobrinho-Wheeler argued in a June 7 order.

The future of the city’s water supply

Health & Environment Committee, 1 to 3 p.m. Wednesday. This committee run by city councillor Quinton Zondervan will look at the future of the city’s water supply and strategies for improving water quality with an emphasis on keeping costs down. Zondervan has expressed skepticism over the past term around why Cambridge keeps its own water supply – and a complicated, corrosive one at that – rather than simply joining the Massachusetts Water Resources Authority like most communities in the eastern part of the state.

Board of Zoning Appeal, 6 to 11:30 p.m. Thursday. After the Planning Board considers this massive, $250 million schools project on Tuesday, it comes to the BZA for decisions on a slew of zoning variances, for everything from height requirements to solar panel coverage, and on a special permit allowing a parking scheme covering 66 cars. Another item on the agenda involves a request from the Lubavitch of Cambridge for temporary day care classrooms at 65 Banks St., in a residential Riverside neighborhood near Harvard Square, while renovations are underway at 243 Hampshire St., Inman Square.