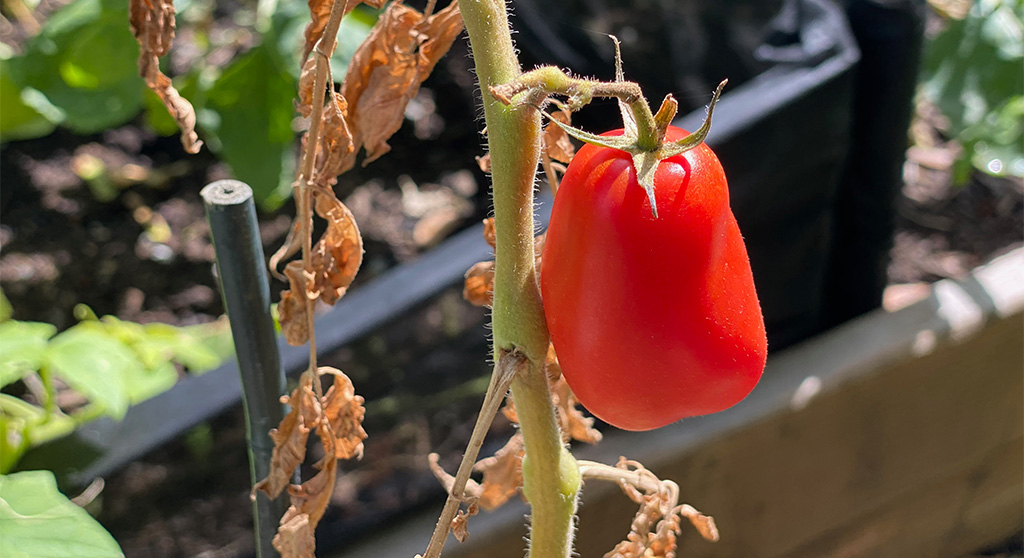 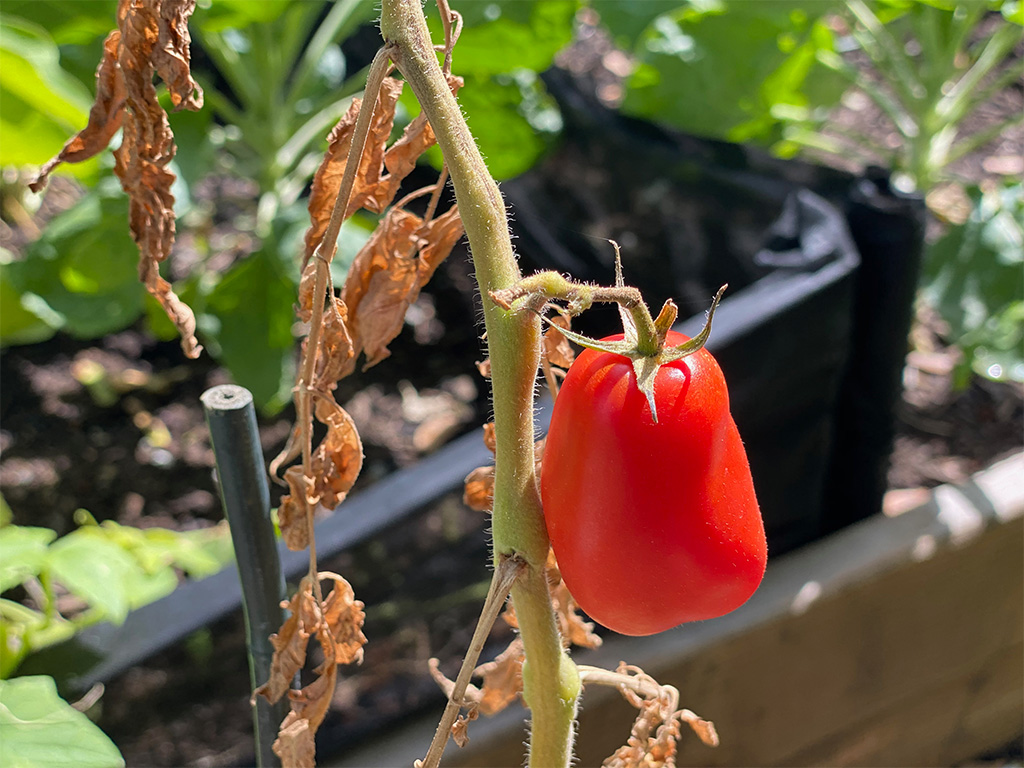 Produce grows in a garden at Sacramento Field in the Baldwin neighborhood. The City Council is considering an order that would grow more food citywide. (Photo: Marc Levy)

City Council, 5:30 p.m. Monday. Considering that the pandemic cost more or less a year of the two-year head start given by the council to economic empowerment applicants seeking to open shops selling recreational marijuana, it’s not shocking to see a one-year extension in the works. In addition to moving the expiration date to Sept. 23, 2022, the proposal adds to the priority permitting list weed delivery service and courier businesses plus social equity applicants (including women who own their businesses), while keeping nonminority, nonlocal and big-business applicants waiting. There’s also a proposal to create a Racial Justice and Equity Commission that would “examine all aspects of government, society, economy and environment in light of historic, systemic and ongoing racial injustice and inequity in our city,” including possible slavery reparations and restitution that could be funded in part by cannabis sales.

Councillors also have a Renter Choice order to consider advancing for review by the Law Department – letting renters pay small insurance fees monthly instead of a single, potentially deal-breaking security deposit ahead of moving in – and could vote to spend coronavirus recovery funds to address food insecurity by installing raised garden beds citywide to grow free produce.

An order to “treat trees as essential infrastructure” returns after conversation was stopped at the Aug. 2 summer meeting by councillor Tim Toomey using his “charter right,” and a citizen-written zoning proposal addressing development arrives before the body on its way through the system: An Advancing Housing Affordability Petition that could allow for the creation of dwelling units within underused single-family and two-family homes citywide; compel large employers to create housing, transportation, parking and infrastructure plans to offset the pressures their companies create on the community; and potentially require an affordable unit in buildings as small as four units (down from a 10-or-more-units rule).

Among the items likely to be less controversial are allowing home-based pet recuperation businesses for one animal at a time; getting an update on rat control efforts; welcoming Afghan refugees; and pondering changes to residential permit parking rules after councillors learned that someone in town might have permits for 10 cars that are being parked on-street in resident-only spaces but rented out, a business use that the order says does “technically adhere to the rules governing our residential parking program” but violates its spirit.

This is also the meeting at which councillors will hear back about what the developer IQHQ and the local community plan to do at the polluted, fenced-off nature area in North Cambridge known as Jerry’s Pond; as well as accept the resignation notice of city clerk Anthony Wilson as of May 31, the end of his three-year contract.

Community Preservation Act Committee, 5:30 to 7:30 p.m. Tuesday. Today comes the annual vote on allocating funds in the categories of affordable housing, historical preservation and open space, a split that has reliably gone 80 percent for affordable housing in years past (at least 10 percent must be spent on each category). Watchable by Zoom video conferencing.

School Committee roundtable and special meeting, 6 p.m. Tuesday. Committee members expect to dig into how the district will use federal coronavirus relief money known as the Elementary and Secondary School Emergency Relief Fund Three. No public comment will be taken, but also no votes, and immediately afterward will come an interview with a finalist for the position of executive secretary to the School Committee. Televised and watchable by Zoom video conferencing.

Planning Board, 6:30 p.m. Tuesday. Picking up where it left off Dec. 10, 2019, the board will consider a revised application by Bhari Inc. to sell recreational cannabis out of a converted section of an auto repair building at 45-51 New St., Neighborhood 9 near Fresh Pond. Televised and watchable by Zoom video conferencing.